Creators of the smash hit Netflix series ‘Stranger Things’, have opened up about the a new Stranger Things spinoff, saying the stories they tell will be “1000% different”. The duo appeared on Happy Sad Confused podcast with Josh Horowitz, and spoke about how their idea is actually to develop this new series with the intention of handing it off to a different director.

“Hopefully we find that right person to pass the baton to while we go on to do new stuff,” the Duffers said. “It’s not following – I’ve read these rumors that there’s gonna be an Eleven spinoff, that there’s going to be a Steve and Dustin spinoff, or that it’s another number. That’s not interesting to me because we’ve done all that. We’ve spent I don’t know how many hours exploring all of that. So it’s very different … The most important connective tissue I would say is the storytelling sensibility of it. There is story that connects to the Stranger Things world, but it really is more about how we’re telling that story.” 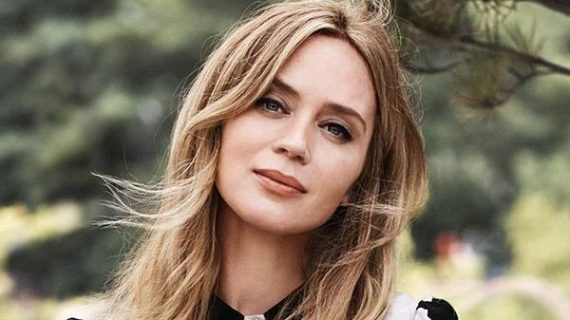 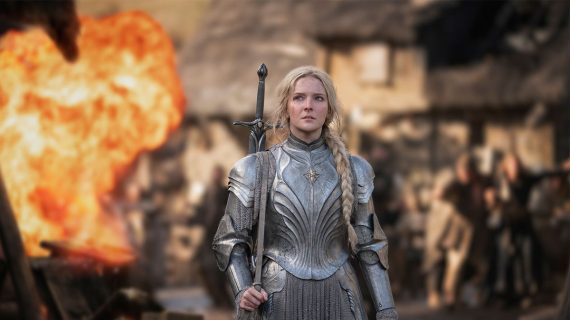