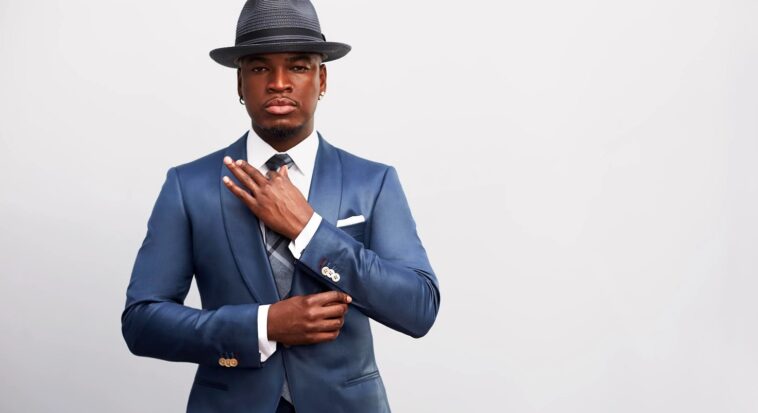 Ne-Yo, the three-time GRAMMY® Award-winning R&B hitmaker, iconic songwriter, actor, entrepreneur, and philanthropist, has sold a cumulative 20+ million adjusted albums worldwide. His debut single, 2005’s “So Sick,” hit No. 1 on the Billboard Hot 100 and was certified quadruple Platinum. Since then, the Motown Records/Compound Entertainment recording artist has racked up a collection of hits including “Sexy Love,” “Closer,” “Because of You,” “Miss Independent,” and “Push Back” [feat. Bebe Rexha and Stefflon Don]. Three of his albums have entered SoundScan’s Top Current Albums chart at No. 1. Ne-Yo has also proven to be as powerful with his pen as he is in the studio and on stage. The Las Vegas native quickly became known as a go-to hitmaker, penning bangers like Rihanna’s “Unfaithful,” “Russian Roulette,” and “Take a Bow,” along with Beyoncé’s 2006 breakup anthem “Irreplaceable” and songs for such artists as Jennifer Hudson, Usher, Carrie Underwood, and Celine Dion, among others. Ne-Yo’s film and television credits include NBC’s World of Dance, Empire, Stomp the Yard, Save the Last Dance, Battle: Los Angeles, George Lucas’ Red Tails, The Wiz Live! and Starz’ Step Up: High Water. Most recently, Ne-Yo released his eighth full-length album, Self Explanatory, which boasts singles “Handle Me Gently,” “Don’t Love Me,” and “You Got The Body.” 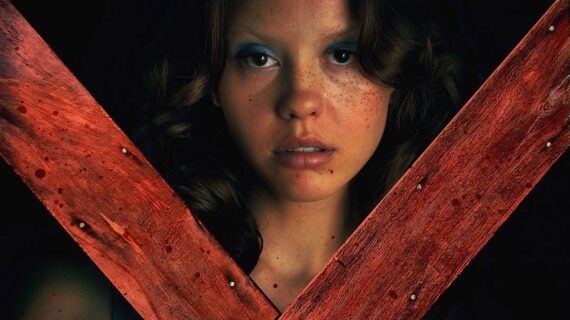 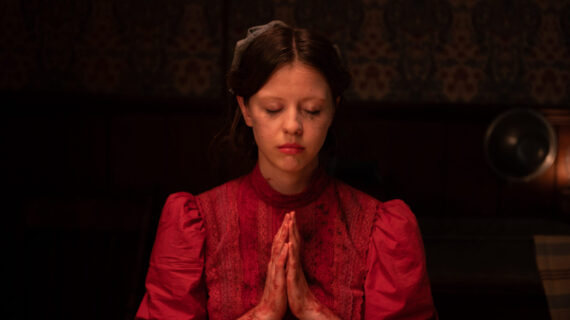