Netflix has released the trailer for ‘Fakes’, it’s forthcoming teen drama series set to debut September 2nd. The 10 episode series is written by David Turko and Tabia Lau, and stars Emilija Baranac (To All The Boys I’ve Loved Before, Riverdale), Richard Harmon (The 100), and Jennifer Tong (Grand Army, DC’s Legends of Tomorrow).

“It tells the story of two best friends who accidentally build one of the largest fake ID empires in North America,” reads the synopsis. “They move into a downtown penthouse, have more cash than they know what to do with, and then get raided by the feds. One of them goes to jail, the other doesn’t. This is the story of their ultimate betrayal, told through each of their POVs with regular fourth wall breaks. This is a comedy-drama with two unreliable narrators who are both competing for the last word.” 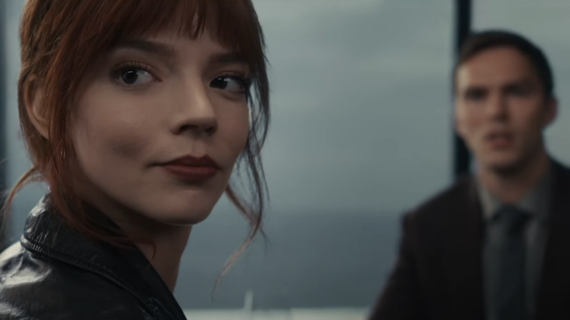 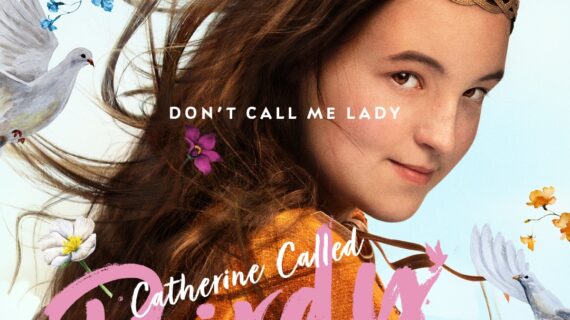