Emily Blunt has officially joined the cast of the new adaption of the tv series “The Fall Guy”. Emily Blunt will co-star alongside Ryan Gosling, with David Leitch set to direct. The film currently has March 1st 2024 as it’s release date, with Universal Pictures set to distribute release. The plot is currently under wraps, but for those not familiar with the show, it centers around Colt Seavers, a Hollywood stunt man who moonlights as a bounty hunter.

The series focused on Seavers as he utilized his stunt skills to capture fugitives and criminals. In the original series, he was joined by his cousin Howie Munson and stunt woman Jody Banks. The upcoming film will be produced by Kelly McCormick (Bullet Train, Nobody, Atomic Blonde) and David Leitch, also Ryan Gosling and Guymon Casady. The creator of the original Fall Guy television series, Glen A. Larson will also be an executive producer. 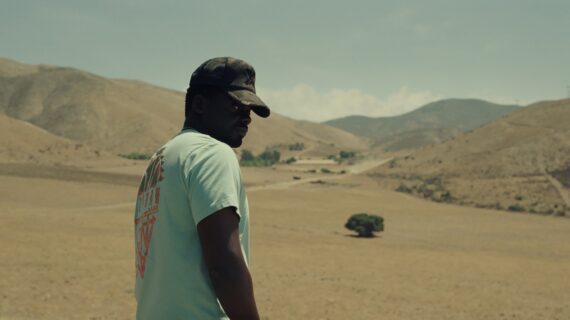