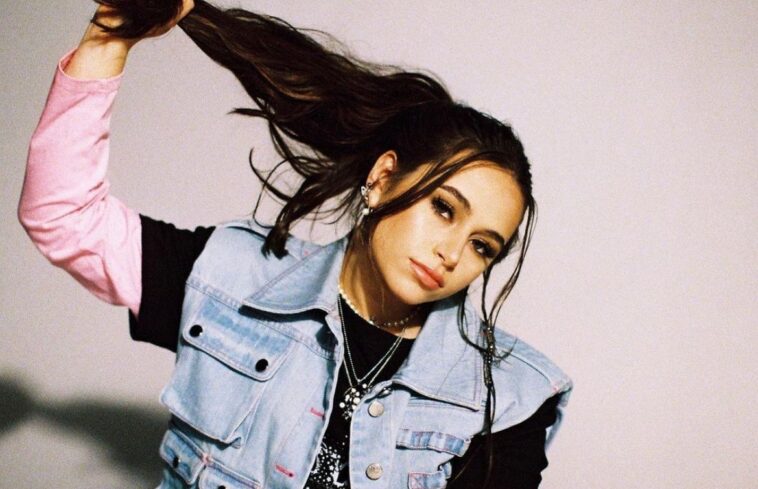 17-year-old, NY-based recording artist Sky Katz has debuted the official video for new single, “Why Did You Call?” Watch the video now here.

A gorgeously-shot visual brimming with poignancy, heartbreak, and biting emotion, Sky delivers her strongest video to-date in a lush display of the intricacies of young love depicted as a stunning short film.

Detailing the concept behind the video, of which she wrote the treatment and self-directed, Sky notes:

“I had been waiting to make a short film/music video for such a long time. I just haven’t felt like I had the right song for it just yet. Once my song ‘Why Did You Call?’ came out, I realized that this would be the perfect song to make my vision come true. I had in my head exactly what I wanted the video to be and look like. I created a treatment, secured the locations and talent both behind and in front of the camera, including Savannah LaRain who co stars with me on our Netflix series Surviving Summer. We play love interests in my film, which I am so excited to share with my fans. An important part of the inspiration behind this video is for people see a story normalizing young, gay love because it’s so much more rare to see than the usual straight storylines. Whether you relate on a personal level or if you’re just seeing how normal and healthy a same sex relationship is, I find it extremely important to represent and show a relationship like this, especially knowing a large part of my demographic are young kids. I am very pleased with how the video turned out, and I think/hope everyone is going to love it.”

Released earlier this summer, “Why Did You Call?” is the latest single in a string of 2022 releases and that are setting the bar high for the budding singer-songwriter. With precocious insight, Sky writes songs that cut deep, courageously dissecting the complexities of relationships with a deeply personal vulnerability.

A double-threat talent whose body of work spans both music and television, Sky Katz has firmly established herself as a top rising star. Sky recently landed the lead role of Summer Torres on the Netflix Series, Surviving Summer, which debuted summer 2022. 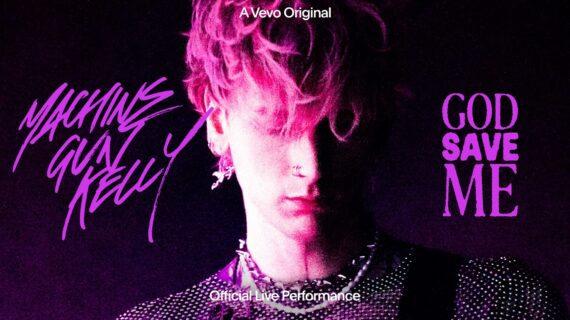 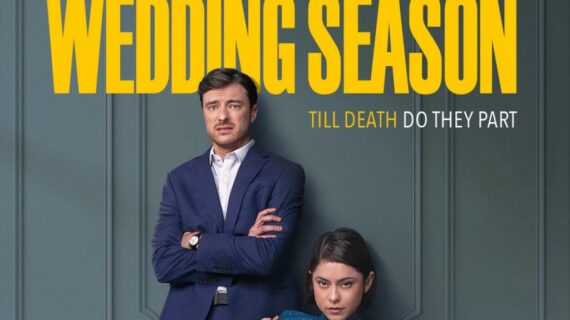