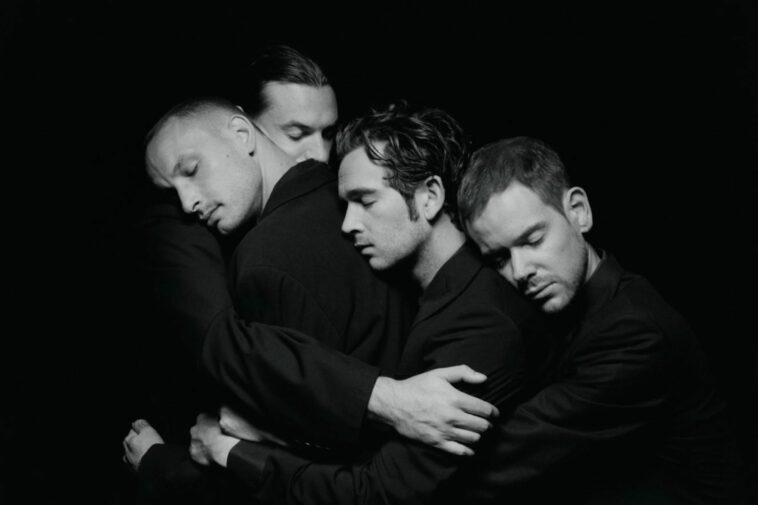 The 1975 have a new album set to drop in just a few weeks called, Being Funny In A Foreign Language, and the band have just released the latest single from the album, “All I Need To Hear”. Matty Healy talked a bit about the track on Zane Lowes radio show saying;

“What I’ve struggled is like this song, what does it say? It’s like I don’t need music in my ears, I don’t need the crowds and the cheers. Just tell me you love me. That’s all that I need to hear. With “All I Need To Hear”, I don’t know what the barometers are. Some of the barometers are how much it makes you dance or how memorable. There’s something that makes the song stick around. With “All I Need To Hear”, it was one of those songs that I realized quite quickly that … [like] “I Couldn’t Be More In Love”, on A Brief Inquiry… and “All I Need To Hear,” I think, are songs that could be performed better than I can perform them. A lot of my songs require me to perform them, but I think that I’d love to hear Joe Cocker, not that we could have that, but it feels like one of those songs where it’s like I’ve stepped out of the Mattyness of everything.And it’s something that Adele could sing … it would make total sense, and she wouldn’t have to talk about jacking off or what the usual subject matter is.” 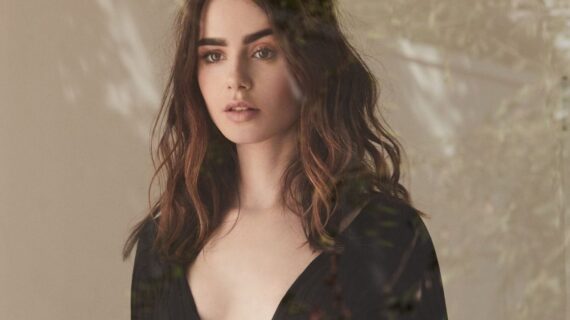 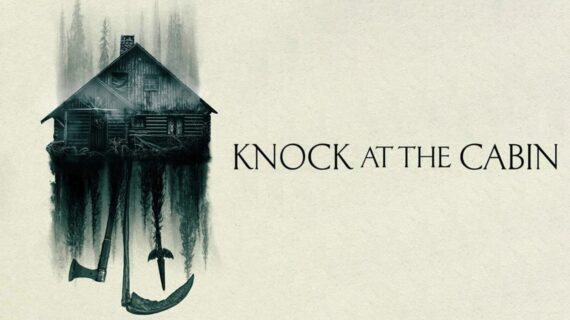