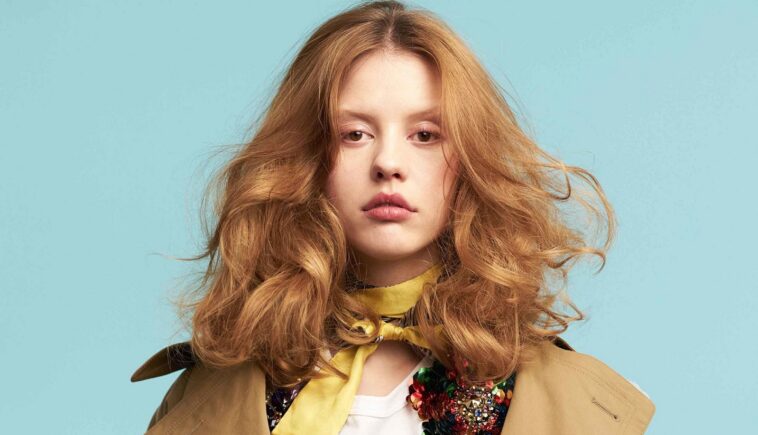 In 2020 Mia Goth was throwing herself into one of the most intense experiences of her acting career. She was filming the horror movie ‘X’, from film maker Ti West, in which she played dual roles. She spent 12 hours a day in the make up chair to embody the character of Pearl. It was just a day later she went straight into the rehearsals for ‘Pearl’, a film she co-wrote with West, and fits into the ‘X’ universe. After the huge success of ‘X’, Mia Goth is once again relishing in the current success of it’s predecessor ‘Pearl’, and when she spoke with W Magazine, she said “It’s been the best year of my life. On every front, it’s been such a celebration.”

Mia Gypsy Mello da Silva Goth was born in London, England, her mother is Brazilian and her father is Canadian. Goth moved to Brazil when she was a few weeks old, because her mother, who was 20 at the time, needed help from her family to raise her. They returned to the United Kingdom when she was five and briefly relocated to her father’s native Canada when she was ten. There, she attended nine schools in a single school year; Goth said that the period when they tried living with her father was very difficult. When she was twelve, she and her mother settled in southeast London, where she attended Sydenham School.

Aged 14, she was discovered at the Underage Festival in London by fashion photographer Gemma Booth, who signed her to Storm Model Management. She subsequently appeared in advertisements for Vogue and Miu Miu. She began to audition for films at the age of 16, and after finishing sixth form, she won her first role in Lars von Trier’s Nymphomaniac and played alongside Willem Dafoe.

By 2016 Goth entered the horror genre, starring in A Cure for Wellness directed by Gore Verbinski, which then led to her appearance in a supporting role in the 2018 remake of Suspiria. After a few more roles including starring in ‘High Life, ‘The Staggering Girl’, ‘Emma’ and then ‘Mayday’, Goth joined the cast of Ti West’s ‘X’.

Mia Goth received praise for her roles as both protagonist Maxine Minx and antagonist Pearl, with West stating, “She understood the characters really well, and she understood the duality of Maxine and Pearl.”. She also stars in the prequel film ‘Pearl’, which she co-wrote with West and began filming immediately after X. Goth’s performance in the film received copious amounts of praise with Williams Earl, in a piece for Variety, stating that it deserves attention from the Academy Awards.

Much to fan’s delight, the next project Mia Goth will be working on, is with West once again, and during the premiere of ‘Pearl’ is was announced that a sequel to X called MaXXXine is on the way, where Goth will be back as the final girl whose main goal is stardom. It’s clear to see after these roles Mia Goth has also found a new sense of confidence, and when she spoke to W Magazine on what she loves about playing Pearl, she said; “I think Pearl has given me a new sense of self.” 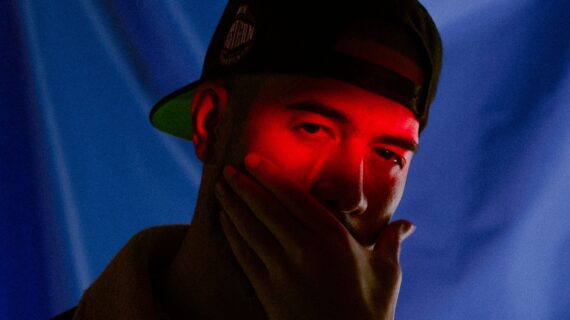 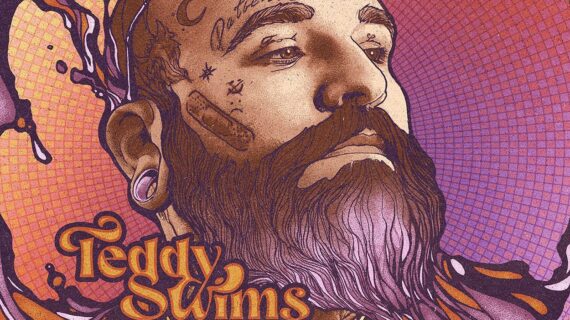