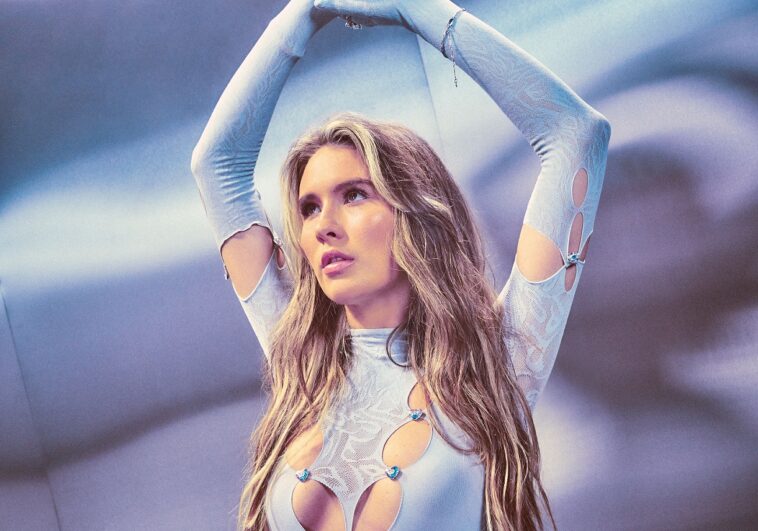 Breakout singer and songwriter Mimi Webb has released her new single “Ghost of You” – listen HERE via EPIC Records. The power-pop track posits Mimi’s rich vocals over hypnotic melodies that build into an anthemic chorus and contrast with lyrics that describe being haunted by a past love. The song was written by Mimi Webb and Phil Plested and produced by Stuart Price.

The single is accompanied by its music video, directed by Fa and Fon Watkins, which made its broadcast premiere today on MTV Live, MTVU and MTV Biggest Pop. The visual finds Mimi strutting throughout London from day to night in a series of stunning outfits, all while taking viewers on an empowering journey of letting go of an ex and overcoming the heartbreak. Watch HERE.

Mimi is currently on her first ever North American headline tour, which will hit NYC’s Bowery Ballroom next Tuesday, October 11, before concluding in Washington DC at Union Stage on October 13. Tickets are available at mimiwebb.com/tour.

The release follows a massive summer for UK-based emerging artist, which saw her perform at the Queen’s Platinum Jubilee in London, numerous festivals such as Capital FM’s Summertime Ball, Isle of Wight Festival, and Montreux Jazz Festival, and joined as support for Justin Bieber in Norway and Finland.

In just two years the rising star has racked up over 730 million global streams to date, and multiple hit tracks including “House on Fire” and “Good Without.” She has garnered praise from the likes of British Vogue, Rolling Stone, Harper’s BAZAAR, and Billboard, and has performed on The Tonight Show Starring Jimmy Fallon and ELLEN. Mimi shows no signs of slowing down as she gears up for the release of her debut album. 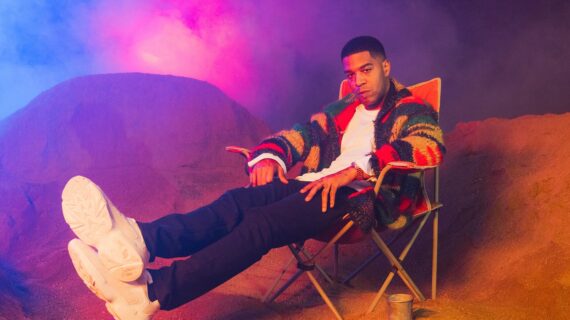 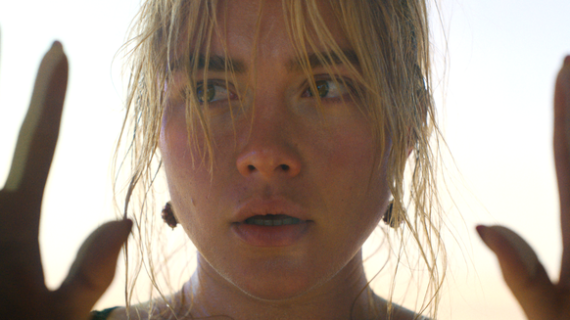