Rachel Anne Sennott was born September 19, 1995, and she is an American actress and comedian. She is best known for her online comedy television series Ayo and Rachel Are Single with Ayo Edebiri. She is also known for her lead roles in the films Shiva Baby (2020) and Bodies Bodies Bodies (2022).

Rachel Sennott studied acting at New York University, starting out performing at open mic nights and in student films, one of which, a short named “Shiva Baby,” written and directed in 2018 by her friend Emma Seligman, became a feature film two years later. Recently that same duo teamed up again to co-write “Bottoms,” a high school sex comedy starring Sennott, Kaia Gerber and Marshawn Lynch that Sennott describes as “two girls in a classic American football town who start a fight club under the guise of female empowerment, but it’s actually so they can have sex with cheerleaders.”

Sennott got into comedy through a boy she was dating. As she told forbes.com;

“As a freshman in college, I was dating this guy who said he was a stand-up, all he really did was open mics,” she says. “I went with him to an open mic. I didn’t know what stand-up was really, so I wasn’t afraid of it. I kept going because it was really fun.”

With an eye for cultural commentary and a knack for voicing the relatable, there really isn’t much Sennott won’t say. And now with a huge mass of followers, and a spot on New York’s list of top comedians, Sennott has quickly become a powerhouse.

After ‘Shiva Baby’, Sennott starred in the popular A24 slasher film ‘Bodies Bodies Bodies’ with Pete Davidson. Sennott stands out amongst a stellar cast, showing off pitch-perfect line delivery, timing, and improv skills, really cementing the fact that nobody could have played the role of Alice quite like she did. ‘Bodies Bodies Bodies’ is an absolute must see movie, because it features some phenomenal improvisation by Sennott. While Sennott was surrounded by an extremely talented group of actors, she did give a special mention to Pete Davidson in an interview with Collider saying;

“Pete is someone that I went in with the most expectations of because there’s so much about him online or I’ve seen him perform on SNL. I actually was always a fan of his comedy. I saw him tape one of his specials, because they did it at Kimmel at NYU and I went. I have a Facebook status from years ago that was like, ‘Seeing Pete Davidson tonight!’ I think he is so funny in this movie, but I also thought he really did such a great job dramatically and that impressed me a lot. And I think he really is a serious actor. He was so focused.”

Now Rachel Sennott can be seen in the forthcoming HBO series ‘The Idol’, from creators Sam Levison (Euphoria) and The Weeknd. ‘The Idol‘ will follow a pop singer who starts up a romance with an enigmatic club owner who also happens to be the leader of a secret cult. It has a star studded cast including The Weeknd, Lily-Rose Depp and Troye Sivan. On top of that her latest film ‘Bottoms’ is set to hit theatres in 2023.

Although it may seem as her career is moving further away from the early days of comedy clubs, Sennott’s ambition as an entertainer remains the same. She told the New York Times; “I literally want people to have the best time of their lives,” she says. “I want everyone to have a wine and then go to the movies and then go out with their friends.” 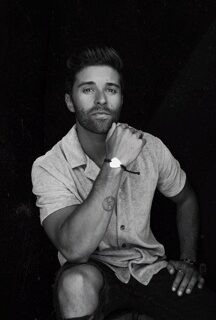 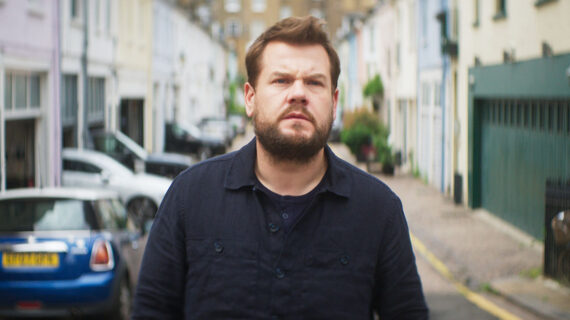