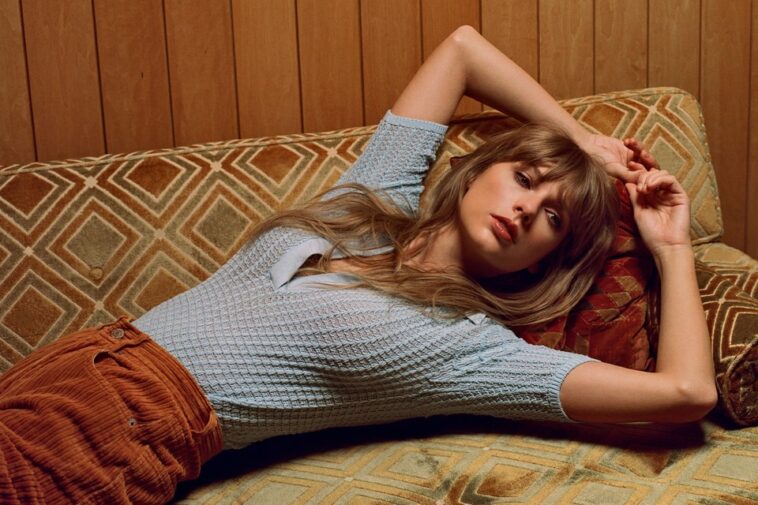 Much to the delight of music lovers all around the world, Taylor Swift released her tenth studio album ‘Midnights’. She goes back to her sound of 2019 after recently exploring the unique acoustic sounds of ‘Evermore’ and ‘Folklore’. Taylor’s newest release, ‘Midnights’, is about reflection, not reinvention. When she took to socials to make the announcement she explained;

“We lie awake in love and in fear, in turmoil and in tears. We stare at walls and drink until they speak back. We twist in our self-made cages and pray that we aren’t—right this minute—about to make some fateful life-altering mistake. This is a collection of music written in the middle of the night, a journey through terrors and sweet dreams. The floors we pace and the demons we face. For all of us who have tossed and turned and decided to keep the lanterns lit and go searching—hoping that just maybe, when the clock strikes twelve … we’ll meet ourselves.“

According to Swift, the subject matter of Midnights was inspired by five major topics: self-hatred, revenge fantasies, “wondering what might have been”, falling in love, and “falling apart”. Swift teamed up with her longtime collaborator Jack Antonoff to produce the record. The duo wrote 11 of the album’s 13 songs together; of the remaining two, Swift wrote the track “Vigilante Shit” alone and “Sweet Nothing” with her boyfriend, Joe Alwyn.

Her love life inspired the songs “Lavender Haze” and “Snow on the Beach”, the former of which takes after the phrase “in the lavender haze” from the hit television series, Mad Men. Swift wrote “Lavender Haze” after she and Alwyn had to protect their relationship from unsolicited scrutiny online.

“Snow on the Beach” is about “falling in love with someone at the same time as they’re falling in love with you”, co-written by Lana Del Rey. In “Anti-Hero”, Swift details her insecurities such as struggling with “not feeling like a person”. This song also became the lead single for ‘Midnights’.

There are more talented people lending their skills on ‘Midnights’, Zoe Kravitz helps Taylor co-write the first track on the album ‘Lavender Haze’. The singer revealed that she first stumbled upon the expression “lavender haze” when watching season 2, episode 12 of Mad Men. She then became intrigued by its meaning and found out about its origin in the 1950s. The singer subsequently saw parallels between the expression and her relationship with British actor Joe Alwyn. She explained in detail on her socials about the meaning of the songs lyrics;

“Like, if you were in the lavender haze, then that meant that you were in that all-encompassing love glow – and I thought that was really beautiful. And I guess, theoretically, when you’re in the ‘Lavender Haze’ you’ll do anything to stay there and not let people bring you down off of that cloud.“

My favourite song on ‘Midnights’ has to be ‘Hits Different’, it’s an oasis of pop music steeped in synthesizers and programmed beats, thanks to the collaboration of Jack Antonoff and Swift. ‘Midnights’ comes in 3 versions, the standard edition, the extended 3AM edition, and the Deluxe Edition. The songs on the 3am edition reunite Swift with Aaron Dessner, her collaborator for the bulk of Folklore and Evermore. The idea behind 3am, Taylor explained on her socials;

“Surprise! I think of Midnights as a complete concept album, with those 13 songs forming a full picture of the intensities of that mystifying, mad hour. However! There were other songs we wrote on our journey to find that magic 13. I’m calling them 3am tracks. Lately I’ve been loving the feeling of sharing more of our creative process with you, like we do with From The Vault tracks. So it’s 3am and I’m giving them to you now.“

It’s clear to see that Taylor Swift has cemented herself as a remarkable artist, and with ‘Midnights’ she showcases her impeccable songwriting and gifted vocals, and it’s her newly discovered confidence that bounds ‘Midnights’ together. She continues to show her growth as an artist, but still caters for her loyal fans; those who are falling in love for the first time. 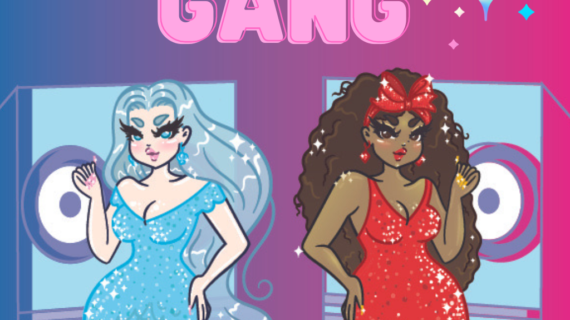 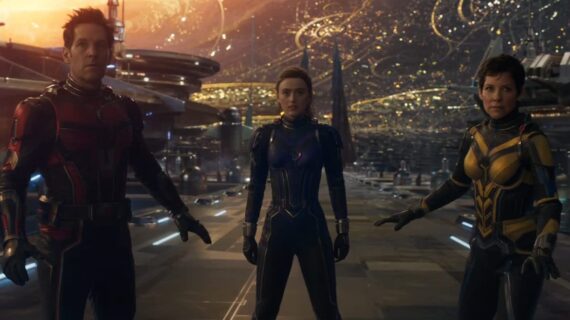