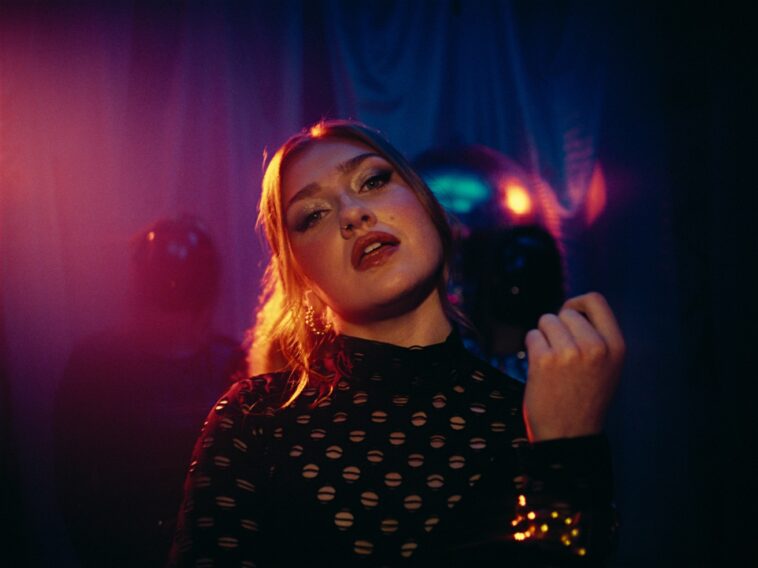 Canadian singer/songwriter sensation Olivia Lunny has released the music video for her latest single, “Wonderland,” out now via Infinity & Recordings (UMG Music Canada / Virgin Music). The edgy yet playful video, directed by Sam Leviton, transports Olivia into different versions of wonderland from a colorful fantasy world to a graffiti-covered, bear-inhabited utopia where she shines as her carefree self.

Proving herself to be a pop powerhouse, Olivia shines as brightly as ever on “Wonderland.” The shimmering new single is another meticulously crafted, breezy alt-pop track which sees Olivia wrap her emotions and optimism into a song about the dreamy splendor of young love. “Wonderland” packs an emotional punch, and honors the moment and allure of a youthful relationship, living in the moment and shutting out the rest of the world.

Since its release earlier this month, the track has received early media support from the likes of Official Charts, Entertainment Tonight Canada, Wonderland Magazine, and Spindle along with support from Apple Music’s Pop Lab, Made In Canada, New Music Daily and Spotify’s Pop All Day and It’s a Bop playlists.

“Wonderland” follows recent single “VIBE CHECK,” which saw Olivia team up with Megan Thee Stallion and Lil Yachty collaborator, Bhad Bhabie, who brought her unapologetic energy to the track for the undeniably empowering single. “VIBE CHECK” is brimming with seductive beats and lyricism, emanating a confident, infectious energy that is dancefloor ready.

As Olivia Lunny continues to steadily build on her success, it’s apparent that the electronic-pop princess is destined for stardom.

Keep up with Olivia Lunny online: 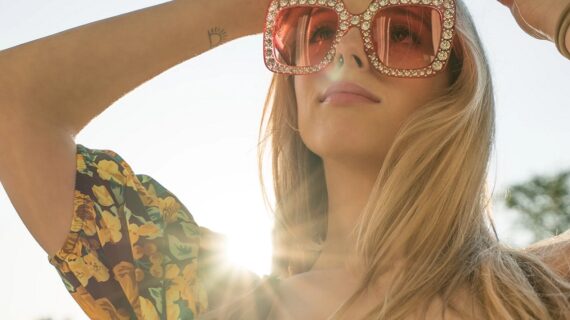 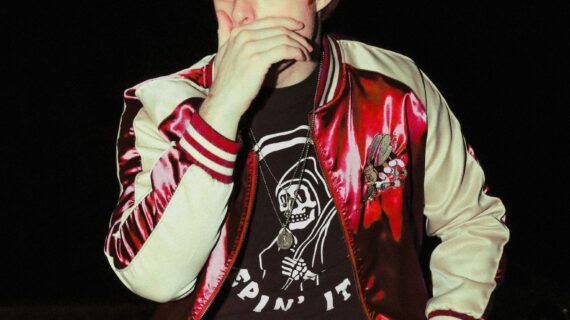