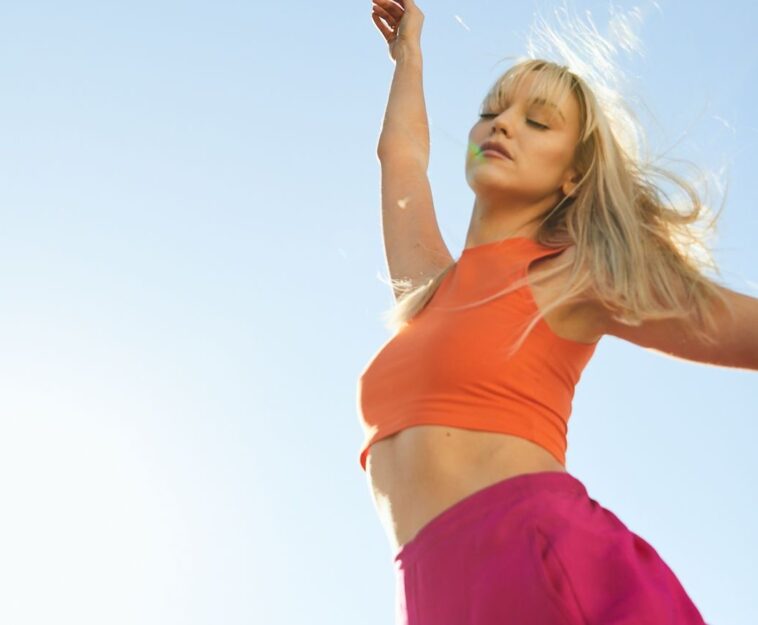 Paige is originally from Birmingham, Michigan and remained on the East Coast for college, attending Pace University in NYC for musical theatre. She got her start in the entertainment industry at a young age, appearing in small roles in television shows such as Gossip Girl and Socially Awkward. Paige’s major break came in 2016 where she was a contestant on America’s Next Top Model for cycle 23. This exposure into the scene led her to larger opportunities such as being a spokesperson and correspondent for companies and shows such as The Ellen Show, Access Live, Apple and Xfinity.

Home renovation has always been a big part of Paige’s life, with her parents working in the home renovation industry flipping houses. Paige spent her whole childhood completely immersed in the world of remodel and design, living in about 20 different homes by the time she graduated high school. Her background and experience in home design as well as her fandom on America’s Next To Model led her to one of her most notable roles yet, a series regular in Netflix’s Instant Dream Home, which premiered in August 2022. As head of special projects, Paige isn’t afraid to get her hands dirty. Her inspiration and passion for home remodeling is felt through the screen, with her bubbly personality and determination to create her clients’ dream home. With both brains and beauty, Paige exudes confidence, skill and a charismatic on-air presence in this role.

Most recently, she booked a lead role in the upcoming film Love Virtually, expected to release later this year! Off-camera, Paige is the cofounder of Eastend Entertainment, a film and television production company that champions female story telling.

Hi Paige! Welcome to OLC! For all our followers tell us a little bit about yourself?

Hi! Thank you for having me! I’m an actress, host, model and producer originally from Michigan.

You found your big break on the hit show ‘Americas Next Top Model’, what made you audition for that show and what was your experience like on it?

I actually didn’t audition. I was found via social media and asked to be on the show! My time on ANTM was amazing and one I’ll never forget. It was my first major professional experience on TV and I am really grateful for the memories.

What was the most difficult part about being on the show?

We weren’t given much information while on the show, so I’d say the most difficult part was not knowing what each day would bring.

From there you went on to be a spokesperson and correspondent, how did that opportunity come about?

I did my first hosting job in college for a network in Japan, and from there I was hooked. I’ve always loved to audition for hosting jobs and anytime I have the opportunity to do it, I love it.

Let’s talk about the smash hit show on Netflix ‘Instant Dream Home’, how did this come about and has home renovation always been a huge passion of yours?

I auditioned for Instant Dream Home before the pandemic, so the journey has been a long time coming. My parents have been home renovators my entire life, so I was born and raised around it. Having the opportunity to mix both my love for performing and my background in home reno has been really special.

What do you love about being a part of this show?

As simple as it sounds, there is truly nothing better than helping out good people. It’s the heart of our show and the best part of the experience.

You can also be seen in the upcoming film ‘Love Virtually’, can you tell us a little bit about the movie and who you play?

I play Kimberly in the upcoming film, Love Virtually. My character is the main love interest. The movie is a rom com that is half live action, half VR style animation. Imagine a rom com in the meta verse!

How did you prepare for the role?

I spent a lot of time watching romantic comedies and reading!

You’ve been in shows like ‘Gossip Girl’ and ‘Socially Awkward’, then you went into ‘Next Top Model’, but was it always your ambition to eventually find your way back into acting?

I’ve always been deeply in love with the entertainment industry, as well as the performing arts. In front or behind the camera, reality or narrative, acting or producing…I love it all!

You are also the co-founder of Eastend Entertainment, which champions female story telling, how did you start this passion project?

I co-founded Eastend Entertainment in 2018 with my best friend, Carroll Middelthon. We are both highly motivated and passionate women who care deeply about storytelling and female representation.

I read when you’re not working you enjoy watching basketball, who is your favourite team and favourite player?

My boyfriend is a basketball player, so my favorite team would have to be his… Gunma Crane Thunder in Japan.

What advice can you give to people hoping to get into the entertainment industry and steps they can take to get there?

If you love it, go for it. Educate yourself and work hard.

Do you have any other upcoming projects you can tell us about?

Eastend Entertainment has some really exciting developments coming up. Keep us on your radar! 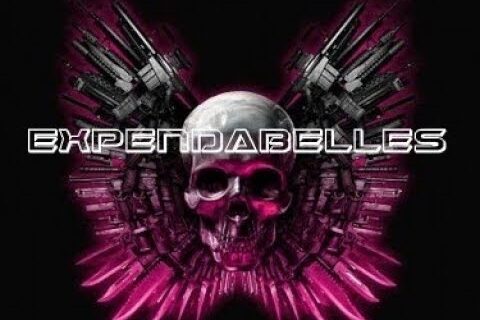