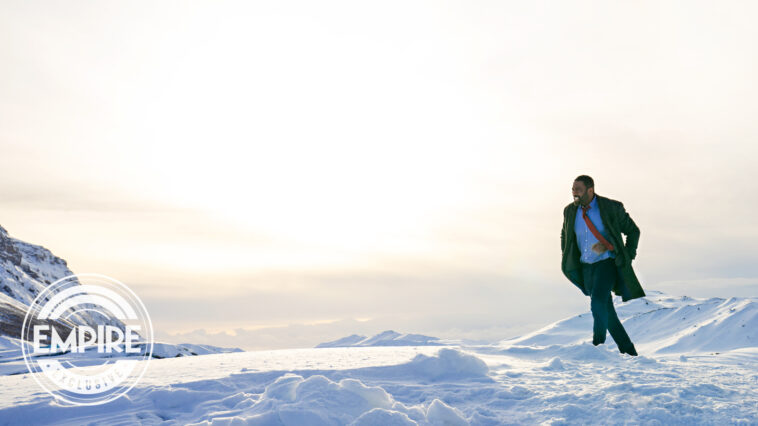 ‘Luther’ quickly became one of the bigest shows since it’s debut in 2010, and now Idris Elba is sharing some information on the feature film that’s currently in the works. In a recent interview with Empire Magazine, Elba, who stars as John Luther, teased the highly anticipated film, saying that it breaks “out of the gritty streets of London” and explores a “different life of the Luther experience.”

“We really peel the onion back here because we had the time and scale to do that,” Elba said. “It also gives Neil [Cross] a lot more, you know, Luther-land to play with, in terms of where Luther can go, how he goes, what the landscape is. We break out of the gritty streets of London, we take it outside of that a little bit, And that’s great. It feels like now we’re entering a different life of the Luther experience.”

“It’s really dangerous, when expanding from television to film, to throw a lot of money at it, and for that moment to change the characteristics of the show,” Elba continued. “I wanted to make sure that even though we had a bigger budget, [we didn’t] distort the parameters of Luther-land too much. We do amplify the action and do amplify the stakes. But [Season 3’s] man-under-the-bed moment? That don’t cost you much money. Those moments are still intact.” 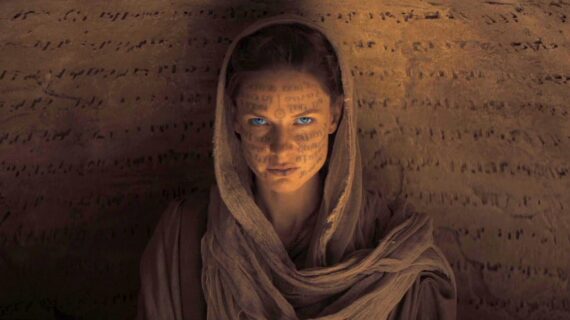 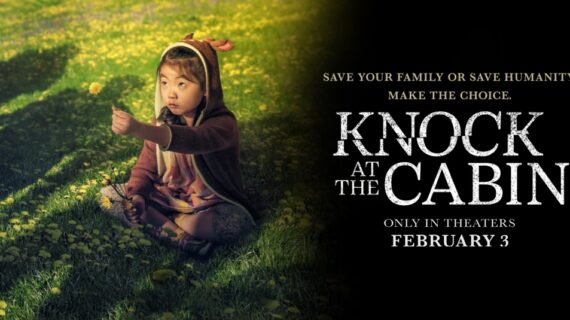