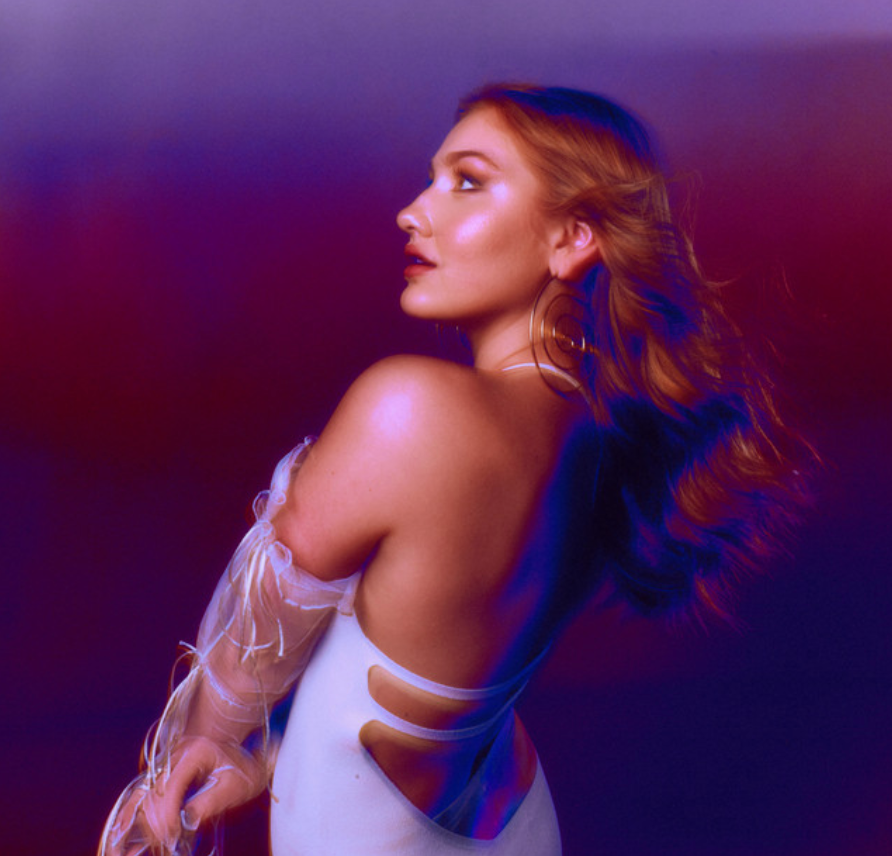 Canadian singer/songwriter Olivia Lunny delivers a dynamic breed of alt-pop, instantly infectious, but full of emotional depth. After taking up guitar and writing her first song at age 12, the Winnipeg native soon ascended to national fame, earning a Western Canadian Music Award nomination for Pop Artist of the Year when she was 17 and scoring a Top 40 hit with her 2019 single “I Got You.” The following year, she won the Young Canadian Songwriter Award from the SOCAN Foundation, inked her label deal with Universal Music Canada/Virgin Music, and released her debut EP, To The Ones I Loved, marking her an artist to watch with standout tracks “Think Of Me” and “Bedsheets.” In 2021, Olivia released her debut self-titled album featuring stacked hits such as disco-pop banger “Who Could Say No” and retro-vibed fan favorite “Sad To See You Happy.” Continuing to captivate listeners with her spellbinding vocals and incredibly resonant lyrics, Olivia has collectively amassed more than 15 million global streams and garnered media support from the likes ofiHeartRadio, Billboard, Official Charts, Paper, UPROXX, Refinery29, Nylon, Pride, Sweety High, The Line of Best Fit,and Parade among many others.

Now singer/songwriter Olivia Lunny drops her latest track, “Under The Lights” which features a subtle “Carol of the Bells” harmony and speaks to being surrounded by the people who make you feel like home. 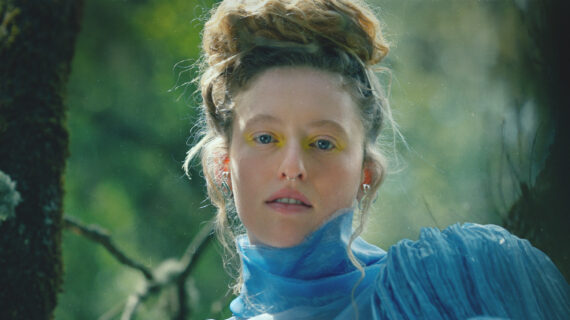 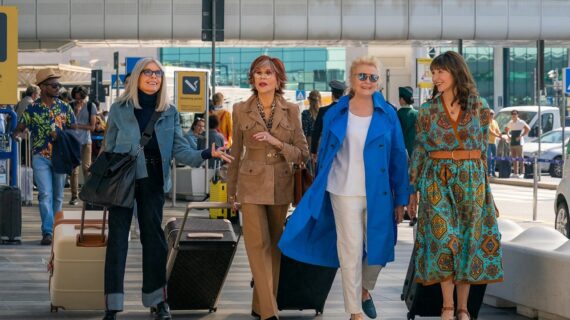