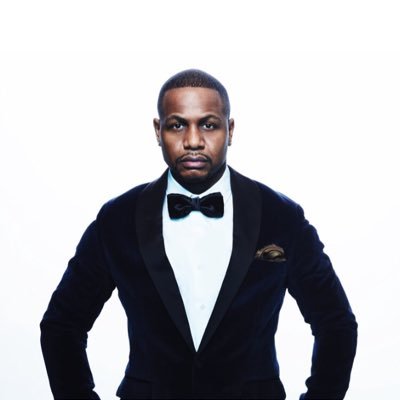 Over the course of his distinguished and influential career, AZ has been nominated for Grammy’s, sold millions of albums, created hit singles, and lent his voice to some of Hip-Hop’s most timeless music.

It had been a decade since AZ graced fans with an album, but his long-teased sequel, Doe Or Die II, became one of 2021’s undeniable success stories and was a mainstay at the top of the DSP charts upon its release.  Doe Or Die II featured appearances and production from Lil Wayne, Rick Ross, 2 Chainz, T-Pain, The Alchemist, Conway The Machine, Dave East, Pete Rock, Statik Selektah, Idris Elba, Bink, Buckwild, Kaygee, Heatmakerz, Rockwilder, and Baby Paul.

“My last release was at the top of 2022 with the Doe Or Die 2 Deluxe.  I feel really enthusiastic about releasing new music” AZ attests.  “I wanted to drop a new single, “Respect Mines,” before year-end, to prepare listeners for my upcoming album that will be released in early 2023.”

After live-streaming the album’s entire recording process from scratch on 12-7-22, Bun B and Statik Selektah have officially released their second collaborative effort Trillstatik 2.

The first Trillstatik album was also recorded via live-stream and released in 2019 as an exclusive for streaming platform TIDAL, and featured appearances by Method Man, Westside Gunn, Fat Joe, Big K.R.I.T. Meechy Darko, and Talib Kweli, among others and was embraced by hip-hop critics across the board.

For the sequel, Bun B and Statik have taken things to the next level, with guest appearances from Big K.R.I.T, Paul Wall, Dave East, Styles P, Boldy James, Papoose, Smoke DZA, NEMS, 38 Spesh, Grafh, Termanology, Flee Lord and others.  Trillstatik 2 is produced in its entirety by Statik Selektah.

Bun B and Statik Selektah’s Trillstatik 2 is now available!

Hip Hop’s golden era constituent, Queens’ native, the godfather of Mafioso rap, legendary and influential emcee,  Kool G Rap, broke out in the late 80s and early 90s as one-half of the duo with DJ Polo. Together, Kool G Rap and DJ Polo released three undisputed classic albums; beginning with their debut album, Road To The Riches(1989), Wanted: Dead or Alive (1990) and Live and Let Die(1992).

Simultaneously, G Rap and DJ Polo gained notoriety as members of the Juice Crew, whose noteworthy membership includes DJ Marley Marl, Big Daddy Kane, Masta Ace and Roxanne Shante At the height of hip-hop’s golden age, The Juice Crew was the definition of innovative and not only influenced the culture as a whole (style, lyricism, creativity), but also impressed the importance of style, substance and technique upon the next wave of street ambassadors.

“Bing Bong,” NEMS is back with a new single featuring Ghostface Killah “Don’t Ever Disrespect Me.”

As NEMS closes out 2022, a year that saw him breakthrough in a major way; social media sensation, securing brand deals with Puma and Monster Energy Drink, launching his own Podcast, Outside With Gorilla NEMS, which airs on the Revolt Podcast Network and Seasons three and four of The Crew League Basketball and appeared on three episodes of Wild N’ Out, he does so with one last single, “Don’t Ever Disrespect Me,” featuring Ghostface Killah.

“Don’t Ever Disrespect Me” is taken from NEMS forthcoming collaborative album, Rise Of The Silverback, with Scram Jones which will be released in the 1Q of 2023.

Back in September, Benny The Butcher and his Black Soprano Family (BSF) released their biggest compilation project to date Long Live DJ Shay.

Long Live DJ Shay, celebrated the legacy and impact of DJ Shay (RIP), not only for BSF and Griselda, but his lasting impact on the culture.  Long Live DJ Shay was Benny’s Roc La Familia project, a warning shot for the streets that not only showcased himself and his label, but more importantly his burgeoning roster of talent; and those closely associated with him.

Now, Benny and BSF are back with a new single and video for “We Here,” which is now available at all DSP’s. 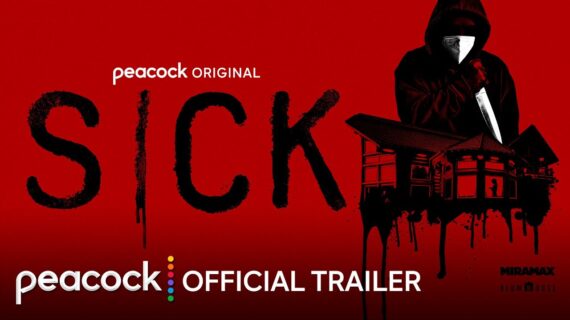 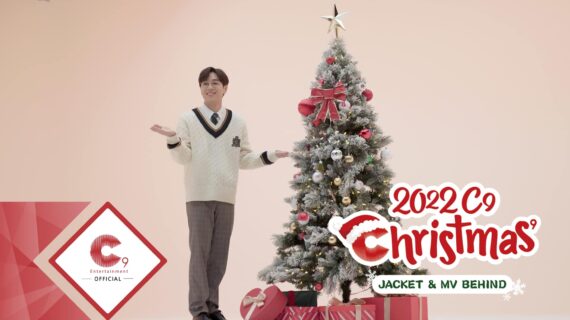