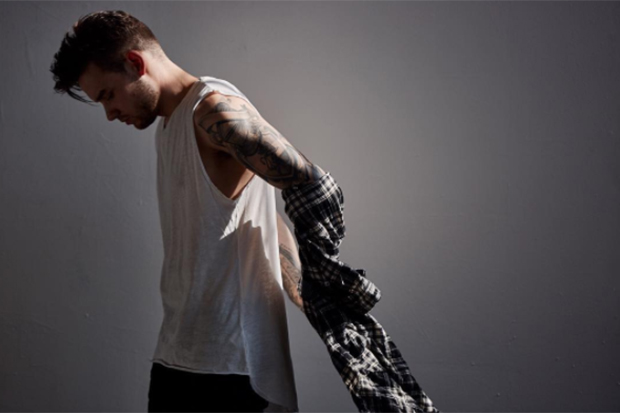 Katy Perry dropped her new song this week entitled “Swish Swish” which features rapper Nicki Minaj and is funny enough a diss track thats embedded behind pop music, such an unusual mixture. Perry though isn’t dropping any names over speculation the track is in response to Taylor Swift’s hit single “Bad Blood”, but she did address the song on a recent interview with Jimmy Fallon on the tonight show;

“‘Swish Swish.’ Is that about anyone we know, or…?” Jimmy Fallon asked, tapping his fingers on his desk. Perry paused momentarily before giving a diplomatic answer: “I think it’s a great anthem for people to use whenever someone’s trying to hold you down or bully you.” “I’ll leave it at that,” Fallon said. “That’s kind of what this record is about, just 360-degree liberation,” Perry continued. “‘Chained to the Rhythm’ was this political liberation, ‘Bon Appetit” was a sexual liberation and now, I think … ‘Swish’ represents the liberation from all the negative that doesn’t serve you.”

This is the third single off Perry’s forthcoming album “Witness”, listen to the new single below.

Liam Payne the former One Direction member seems to be taking a leaf out of Zayn Malik’s book, releasing a new song and heading into a urban genre. Payne enlists the help of Migos rapper Quavo for the song entitled “Strip That Down”. Liam Payne co-wrote the song with Ed Sheeran and Steve Mac, and is the final member of One Direction to release a solo project. The song has Payne singing about his wealth and celebrity appeal, whilst Quavo appear heavily auto tuned. Payne has yet to announce a title or release date for his upcoming debut solo LP. In a statement about “Strip That Down,” the One Direction singer said he’s been “working hard in the studio for over a year” on new material.

“I’ve come a long way since our One Direction debut, and I hope everyone likes my new sound as much as I do,” he said. “2017 has been a big year for me already, and I’m looking forward to what the rest of it will bring.”

Camila Cabello shocked fans in December when she announced she would departing the highly successful girl group Fifth Harmony. Since then though she has been popping up everywhere featuring on tracks from Machine Gun Kelly, Cashmere Cat to Pitbull and more. The song is from her forthcoming debut solo album “The Hurting, The Healing, The Loving” which was produced by Benny Blanco and co-written with Sia. Cabello took to twitter to speak on the video for the track hours before it was released on YouTube stating “I’m so excited to share the first music from my album The Hurting, the Healing, The Loving. This video summarizes the message of my journey over the past couple years, from darkness to light, from lost to found, The director, Emil Nava and I are put our hearts into this and we hope you like it!”

Earlier this week Cabello also took to Instagram to explain what her fans can expect from this new album, “The story behind the album starts with the second song that you’ll hear called ‘I have questions’ which I started writing in a hotel bathroom on tour a little over a year ago,” she wrote. “i was completely broken during that time, i was in the kind of pain that’s uncomfortable to talk about, and it was the kind of chapter you never want to read out loud…i couldn’t write another song for 6 months because writing meant i had to feel everything, and i wasn’t ready to do that yet. so when i graduated from hotel bathrooms to studios to make my first album, i was making music about everything BUT what i was going through, it was like a secret burning on my tongue and for some reason i could not get myself to say it…….”

Cabello is due to perform the song this Sunday at the Billboard Music Awards.

There isn’t an expected release date for Iggy Azalea’s new album but fans are already getting a taste of what to expect from this project, her first club banger “Bounce” hit the airwaves not long ago and now we have been served this new joint “Switch” which features Anitta. “Digital Distortion” was hinted to be dropped in June and if the first two singles are anything to go by we can expect a whole lot of catchy tunes and infectious lyrics.

The song pairs lightning-quick verses with up tempo Latin production, might fire off a sexually charged euphemism or two but the rapper told People magazine the song is primarily a battle cry for women. “I wanted to make a song that could be fun to dance to, but the lyrics when you really listen to them are very powerful,” she said, adding “it’s not a victimized sexualization” but, on the contrary, more a matter of “a woman being in control of what I want to do and when I want to go and when I want to stop.” The video has yet to be completed for the song but Iggy did explain for her fans what they can expect,

“It’s sort of this fantasy safari of badass women,” she said. “Some of the stuff I would see back on camera and think to myself, ‘Wow, this must seem like it’s all green-screen,’ but it’s really happening! I feel really nostalgic thinking about the music videos I liked as a child and not knowing how much was reality or what was computer-generated. I want to be able to give that to the kids and adults of my generation.”

DJ Robin Schulz is set to release the second single from his upcoming project “Uncovered” and the new track “OK” features crooner James Blunt. This huge banger of epic beat-dropping proportions teams up this unlikely duo, of electro house music and smooth vocals with Blunt on the hook. Previously Schulz released “Shed A Light,” a collaboration with David Guetta and Cheat Codes. The song peaked at No. 11 on the Hot Dance/Electronic Songs chart. Both “Shed” and “OK” are expected to be included on the DJ’s third studio LP, slated to come out Sept. 8

The beautiful melody was flawlessly crafted by Robin to deliver a vibe of Avicii during his ‘True’ album. The song is reminiscent of many tracks he produced right before taking his break. ‘OK’ is a chilled out, gorgeous house crossover that will have you wanting more as soon as it ends. Between James’ unique vocals, and Robin’s beautiful productions we can see this track picking up some serious traction in the US. 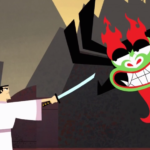 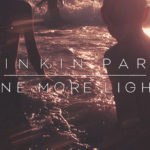