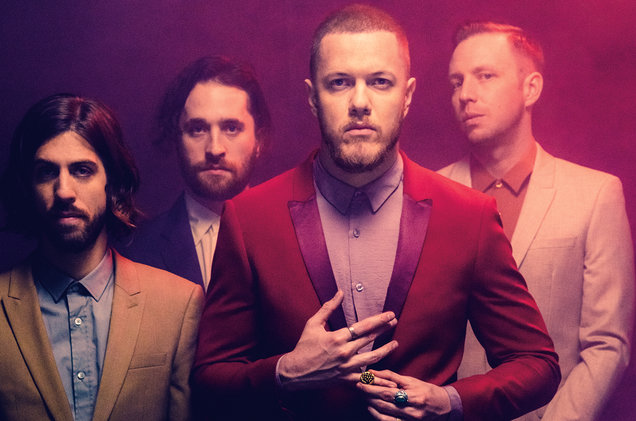 Lil’ Dicky – “Freaky Friday” (feat. Chris Brown): Debuting in the Billboard top 20 this week is the brand new comic single from rapper Lil Dicky featuring Chris Brown. Produced by the ever popular DJ Mustard could launch in the top 10 of the streaming songs chart with over 19 million U.S. streams. It should also start in the top five of Digital Song Sales with over 30,000 downloads sold. After the official video release on March 15th the track has surged into the charts, as it borrows the story from the body switching movie “Freaky Friday”. The movie first starred Barbara Harris and Jodie Foster in 1976 and remade with Jamie Lee Curtis and Lindsay Lohan in 2003. In this remake Lil Dicky celebrates the benefits of becoming Chris Brown, while Brown drowns in the sorrows of temporarily assuming form of Lil Dicky. Lil Dicky also briefly turns into Ed Sheeran, DJ Khaled and Kendall Jenner, all of whom who make cameos near the end of the clip.

Alison Wonderland – “No”: Multi-talented Australian artist Alison Wonderland has released the second single from her upcoming LP called “No”. The catchy single is taken from the new album “Awake”, and Alison has been putting a lot of work ahead of it’s release on April 6th. I’m a fan of this new single as it endeavors away from her usual dark, trap influenced vibes, something I’m not really a fan of. Instead “No” delivers listeners with the spirits of upbeat synths and bright vocals and well written lyrics. For fans of Alison Wonderland you will be glad to hear she has scheduled a list of shows in August to promote “Awake”.

August Alsina – “Don’t Matter” (feat. Zayn Malik) : Malik and Alsina have teamed up for a remix of the ever popular single “Don’t Matter” that was released by August Alsina back in 2017. The remix is better then the original in my opinion, and has an even better sound now it’s been given Zayn’s seal of approval. Zayn took to twitter to express the new song which was leaked online before it’s official release, he wrote: “This was not a song I intended to put out, but due to unprofessionalism has been leaked by someone and my fans mean more to me than a stupid leak,” he explained. “so here it is free for you to enjoy, before my music drops.”

Toni Braxton – “Sex & Cigarettes”: She’s back! Finally Toni Braxton has a new album out entitled “Sex & Cigarettes”. The album follows the release of its self-titled single, as well as the song “Long As I Live,” a soulful 90s-sounding slow jam, and includes the song “My Heart,” a collaboration with pop singer-songwriter Colbie Caillat. Four years ago Braxton teamed up R&B legend Babyface for an album called “Love, Marriage & Divorce”, which failed to get any real commercial recognition. I am a huge fan of Toni Braxton since her album “Libra” which made it into my top 5 albums of all time. While “Sex & Cigarettes” won’t deliver the same success, it’s something to give us hope that Braxton will never fade.

Noah Kahan – “Hurt Somebody”: Singer-songwriter Noah Kahan confronts a faulty relationship on the hot new single “Hurt Somebody”. “‘Hurt Somebody’ is about the paralyzing fear of not being able to cut loose ends – even if it’s ultimately for the greater good,” Kahan told Billboard. “Ending things can be painful, and ‘Hurt Somebody’ illuminates the inner dialogue of trying to stomach the weight of that decision.” Kahan is relatively new to the music scene at the moment, but has emerged as a force after the rapid success of his debut single “Young Blood”. His sound is similar to what we’ve heard from artists like James Blunt and Ed Sheeran and this 20 year old can navigate his way well into the charts with his single “Hurt Somebody”.

Francis And The Lights – “Just For Us”: Francis Farewell Starlite’s impressive production credits and stable of collaborators have somewhat eclipsed his output as a solo pop star. The artists he works with as Francis and the Lights include the likes of Chance The Rapper, Drake and even Frank Ocean, and all artists have benefited from his electro-soul and space age synthesizers. My attention was first brought to him during a performance on the Tonight Show with Jimmy Fallon, and although it seemed like a stage show from America’s Got Talent, the song was catchy enough to get my attention.

Imagine Dragons – “Next To Me”: American rock band imagine Dragons are back with a new single, written by all four members of the group and produced by Grammy Award winning producer Alex Da Kid. It’s the fourth single from their highly successful album “Evolve” which was distributed through Interscope Records and Kidinakorner. “Next To Me” has been dubbed as the bands first love song, and the bands lead singer Dan Reynolds admitted it was an unexpected theme saying “Yeah I don’t typically write love songs. I started writing when I was about 13 years old and it was a source of an escape from school from depression from feeling lost and it was never a romance. So for me this is some of the first times that I’ve really explored diving into my mind and musicality and sonicality of romance.” He regarded it as “something everybody can relate to”, which is the “feeling like you are going to fail sometimes in a relationship and the true value of a relationship is what happens then”. “Next To Me” is out now. 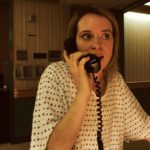 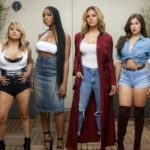