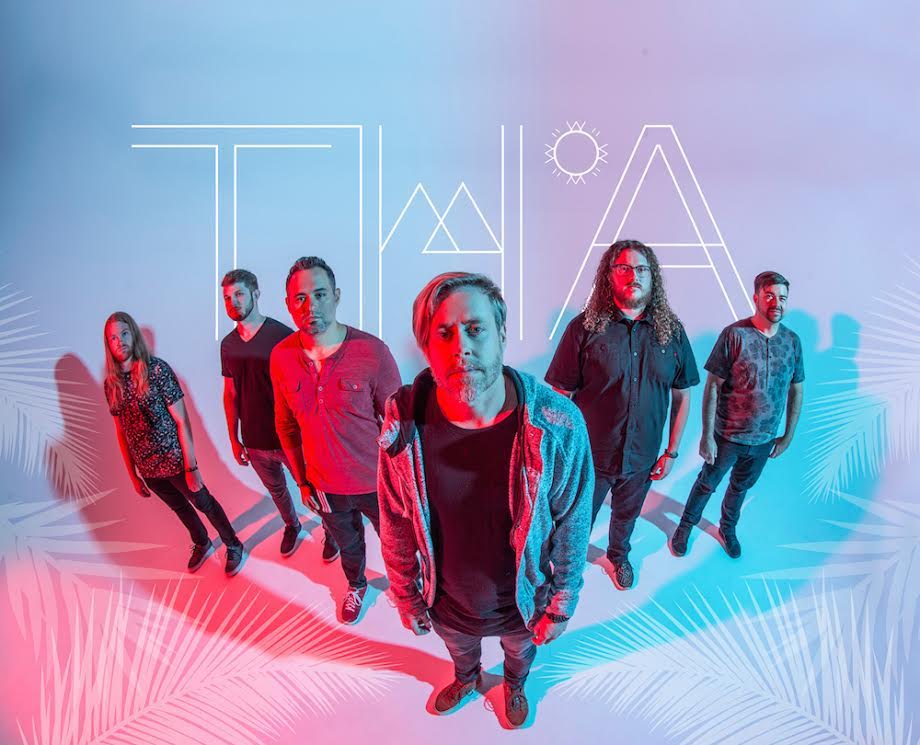 The Hip Abduction – The highly anticipated track by The Hip Abduction has finally arrived, entitled “Can You Feel It” it’s a song of hope and inner strength. This six-piece band has found success opening for such artists as Grace Potter, Galactic and Moon Taxi, as has featured in publications like the Consequence of Sound, Live Nation One’s to Watch and CBS. The bands vocalist David New spoke about the single saying ““Can You Feel It” is about dealing with self-doubt during those critical moments that ultimately define who we become. Should you follow your heart or will you be guided by the voices in your head, discouraged by others opinions, social norms, and the fear of the unknown? Ultimately, it’s you who has to forever live with your endeavors and decisions (art, relationships, career, etc..) so we should make damn sure it comes from the gut.”

Digital Shades: Digital Shades have released their brand new single called “Blue” that’s full of textural sounds. This group is a collaborative electronic music project of John Kunkel (The New Division) and James Meays (Missing Words). They’ve been featured in some successful high profile publications including Pitchfork and The Guardian among others. After having an mutual appreciation for synthpop and 80s melodics, it turned into a year-long effort of songwriting and fine-tuning over two dozen songs. This led to the pair deciding to release some of their collaborations, combining the best of their material into a 6 track EP. These guys are certainly on track to become one of the hottest EDM acts around.

Beachwood Coyotes: The Beachwood Coyotes have released a new track entitled “Terror” which has drawn comparisons to both Phil Collins and Tame Impala, an unusual mix that somehow they’ve found a way to make work. The moody track features emotional lyrics delivered by woozy vocals and describes the bitter divide between polished life on social media and the realities of logging off. They’ve featured in some high profile publications which include Wonderland Magazine, LA Weekly, Culture Collide, the 405, as well as the Huffington Post. Most notably they’ve had multiple music placements on the ever popular MTV. Their upcoming EP, entitled ‘Scrubby’ is produced by Austen Moret, and showed the band a world of endless possibilities. He managed to blend a variety of music samples with electronic elements into arrangements that incorporated a variety of different influences including hip-hop, hard rock, jazz/funk and even some barbershop quartet, pushing the band to a whole new limit. The Beachwood Coyotes are definitely a band worth looking out for and you can gauge just how talented they are by the single “Terror”. 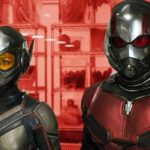 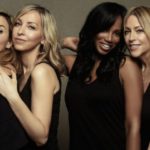