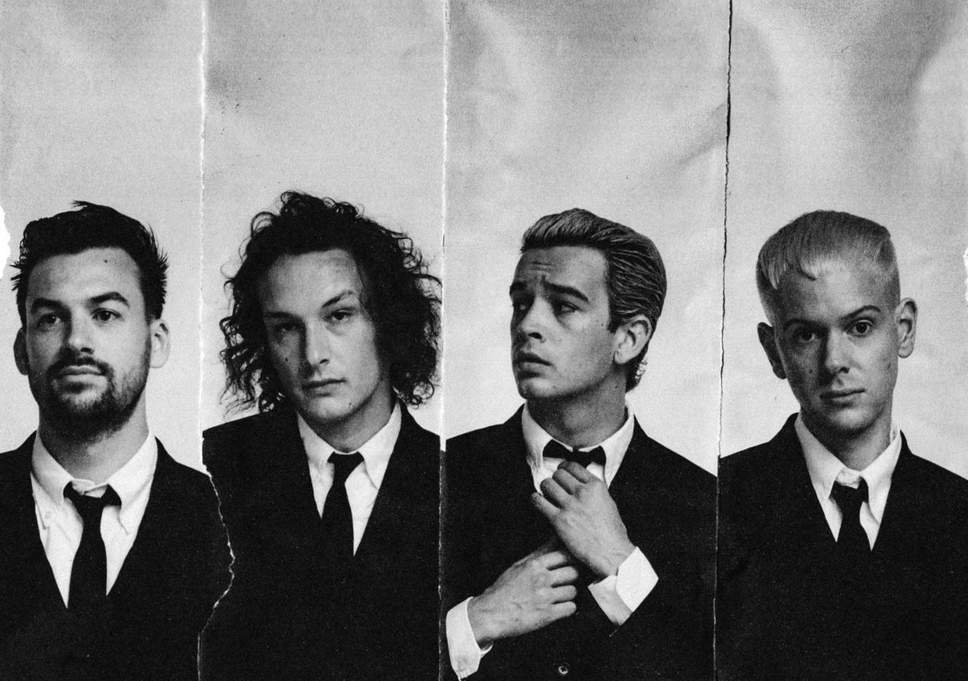 The first two albums by British rock band The 1975 received positive reviews, but their third studio album “A Brief Inquiry Into Online Relationships,” has ambushed 2018 as a contender for album of the year. The band’s album, “I Like It When You Sleep, for You Are So Beautiful Yet So Unaware of It”, steam rolled up the charts when it was released in February of 2016. It brought a spotlight onto a band who was some what invisible to the music world.

“A Brief Inquiry Into Online Relationships” delves into the mind of the bands lead singer Matt Healy and also the development of modern relationships. Healy has struggled with drug addiction and went to rehab last year to get help before the album was finished. “A Brief Inquiry…” touches on modern politics, our relationship with technology, and gives us a world that involves stepping outside, risking a broken heart, and searching for connections beyond the screen.

What I love about The 1975 is how diverse they are when it comes to genre. Much of the record retains the band’s classic sound, with just the right amount of digital pop. The first single “Give Yourself A Try” is constructed around a guitar line that feels as if it’s been lifted from Joy Division’s “Disorder.” Singer Matt Healy’s provides a soft touch with his serene voice, while we’re guided by the backing of a fast tempo springy bassline.

My favourite song on the album without a doubt has to be the tropical house experiment that is “TOOTIMETOOTIMETOOTIME”. The transition to this song on the album is a perfect example of just how incredibly gifted The 1975 are. There one of the few musical acts that are able to experiment with different sounds and make them work successfully. “TOOTIMETOOTIMETOOTIME” finds a very comfortable point between the band’s experimentation and the world of pop music. It is far from their most dynamic production, but it is still their brand of twitchy instrumentals, with Healy singing an addictive hook about an argument between him and his girlfriend over who’s been flirting a little too much.

“Mine” is a breathtaking piece of work, it once again shows a completely different side of the band. It showcases the elite creativity of the bands core songwriting team, Matt Healy and George Daniel. “I Always Wanna Die (Sometimes),” takes listeners back to the 90’s sound of stadium rock. It’s quite familiar to the theatrics of one of Manchester’s most imposing bands, Oasis. Healy takes the ambition of a classic Oasis song and gives it his own touch.

Matt Healy set out to describe his own experience, and in doing so produced a musical artifact. “A Brief Inquiry…” is a pop masterpiece, a piece of art, that tells the story of addiction, depression and love. It’s a record for the modern relationship, it’s an album we’ve all needed. 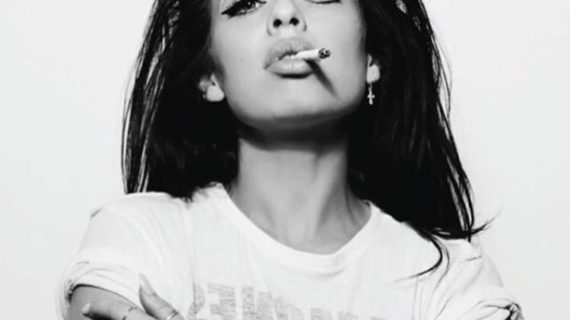 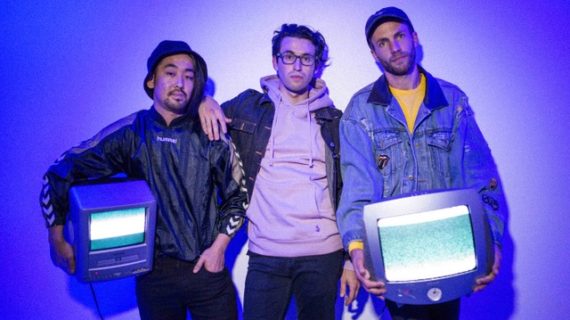