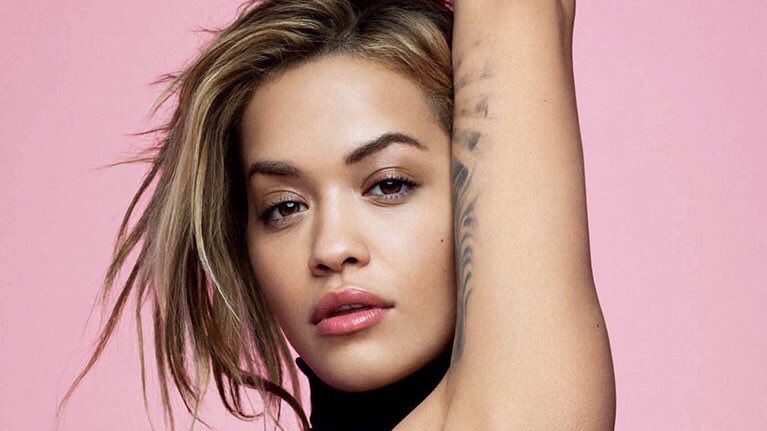 It has been a whole six years since her debut album but now Rita Ora returns with her second studio album entitled “Phoenix”. Many of the singles released from the album have been world wide hits including; the ‘Fifty Shades Freed’ anthem with Liam Payne on “For You”, the catchy “Anywhere” and latest dance pop anthem “Let You Love Me”. Ora has spent the past 18 months re-establishing herself as a musical force, something that ‘Phoenix’ confirms.

Following her list of already chart toppers, ‘Phoenix’ is still packed of new music. Among the highlights include “Hell of a Life” and euphoric trumpet-infused track “Falling to Pieces”. It also even contains a stunning collab with singer-songwriter Julia Michaels on the breakup anthem “Keep Talking”. ‘Phoenix’ bubbles with soaring, EDM-lite beats and Ora’s wispy-powerful vocals, tell the stories of love and fame. There are a handful of the songs have been around for a year or so; like “Your Song”, and the worldwide smash “Anywhere”. This EDM banger is from 2017, but this album wouldn’t be complete without it.

“Lonely Together”, also appears on the record, while it’s technically an Avicii track, Ora has included it on ‘Phoenix’ in tribute to the Swedish producer, who died in April. “We were very good friends and he changed my life,” she told the Evening Standard. “In a way, the album is dedicated to him.” 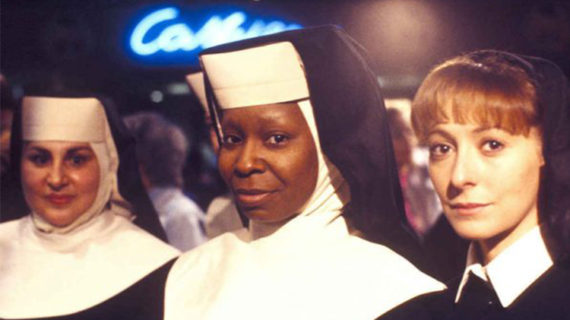 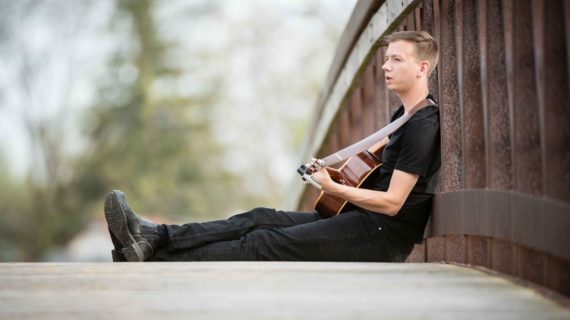