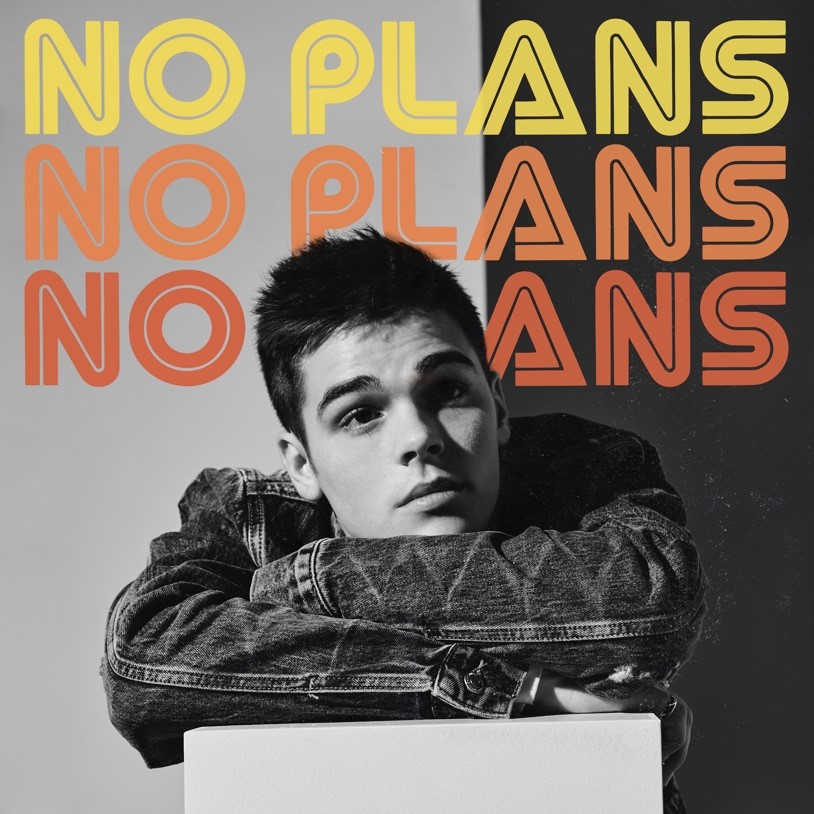 Illinois-born singer and songwriter AJ Mitchell has released his new single “No Plans” (feat. Marteen) via Epic Records. This infectious slick track is centered by the smooth vocals of Mitchell and Bay Area sensation Marteen with his show stopping verses. This anthem illuminates two of the game’s hottest new voices doing what they do best: breaking hearts on each and every vocal. VEVO recently named AJ Mitchell as 2019 DSCVR artist to watch. This program spotlights tomorrow’s stars on the video platform with exclusive performances, interviews, and content. He joins some prestigious artists in previous classes including Alessia Cara, Julia Michaels, Leon Bridges, and more.

Dear Pressure is the brain-child of Matt Kahane and Quin Kiu. The duo met while coincidentally skipping the same class at the University of Toronto. While developing an collective sound of smooth guitars, and gritty, industrial production, the pair went on to release their debut single in 2017 called “Never”. Since then, the two have been doubling as a production duo making alternative R&B and indie pop. Obsessed with synthesizing everything that the Toronto music scene has to offer, Dear Pressure are gearing up for the release of their debut EP in 2019. 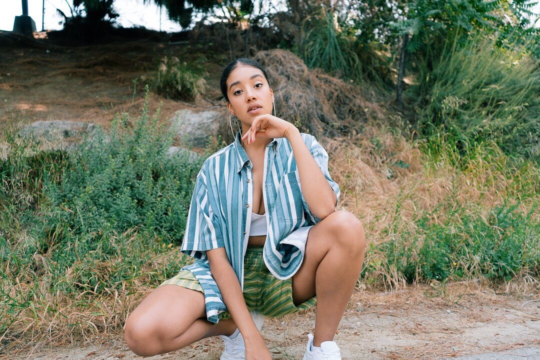 Contemporary R&B singer-songwriter Phé offers up a soulful aurora, as her commanding vocals, combined with raw and honest lyrics, expose a realness that truly sets her apart from the crowd. Born and raised in East Vancouver, Phé fell in love with the arts at an early age. She learnt all facet of arts, including taking to dancing, acting, and singing. Throughout high school, she attended the Sarah McLachlan School of Music where she took her first official voice lessons — exploring her voice and honing in on her skills as a performer. It wasn’t until Phé graduated from high school that she made the decision to officially pursue her career and post-secondary education in music.

Phé sang as a background vocalist on high profile projects including the Marianas Trench song, ‘Shut Up and Kiss Me’, and Aloe Blacc’s hit single ‘The Man’, but eventually she made the decision that she wanted to tell her own stories. Inspired by the strength of her childhood idols, Erykah Badu, Sade, and Lauryn Hill, Phé began exploring her own artistry. Her debut EP entitled “CRISIS” is the first look into the mind of Phé, as she details her life experiences. The 8 track EP explores themes of love, heartbreak, female sexuality and sexual exploration, healing, mental health and self-empowerment. “CRISIS is an honest and open exploration of myself and sound at a time where I had to decide if I wanted to be a victim of heartbreak or use that discomfort as inspiration for growth”, reveals Phé. 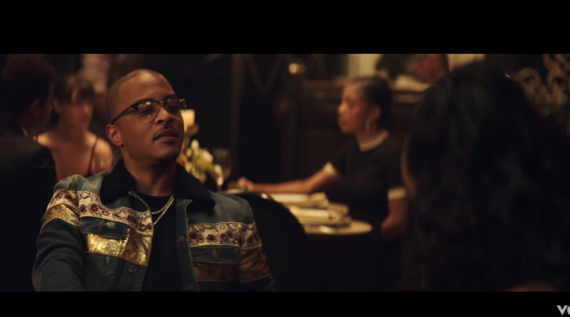 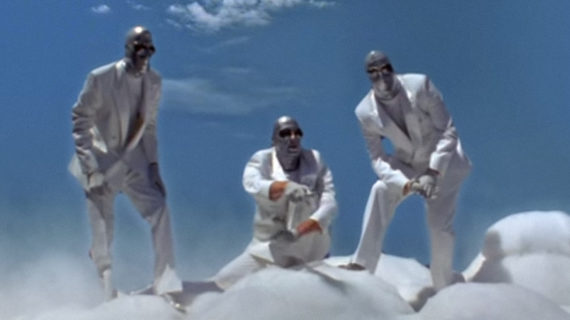