Some of the original “Beverly Hills, 90210” team may be reuniting soon, as CBS Television Studios is working on another reboot of the 1990s teen soap franchise. Actors Jennie Garth, Tori Spelling, Jason Priestley, Ian Ziering, Brian Austin Green, and Gabrielle Carteris are said to be on board for the new edition, which will be steered by the showrunners of the previous iteration of the series, CW’s “90210”.

We have discovered though CBS Television Studios is developing an “untraditional reboot,” the original actors are not reprising their original characters. Tori Spelling previously teased a return to 90210 with an Instagram post in March last year, saying she was “back to work” at the CBS Studio Center, tagging Garth and including the hashtags #90210vibes and #donnaandkellyforver.

The original series, created by Darren Star and produced by Aaron Spelling, became a pop culture sensation and aired from 1990 to 2000 on Fox. Shannen Doherty and Luke Perry also starred in the long-running hit. CW revived it for five seasons with a new cast from 2008-2013. The rebooted version saw several original cast members make appearances, including Garth, Doherty, and Tori Spelling. “90210” also spawned the long-running spinoff “Melrose Place” and short-lived soap “Models Inc.” 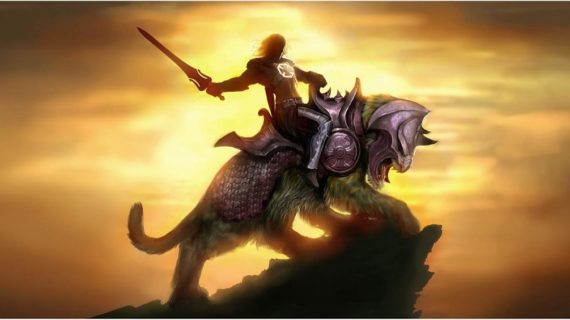 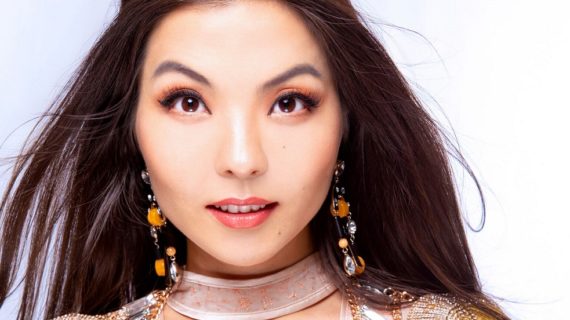