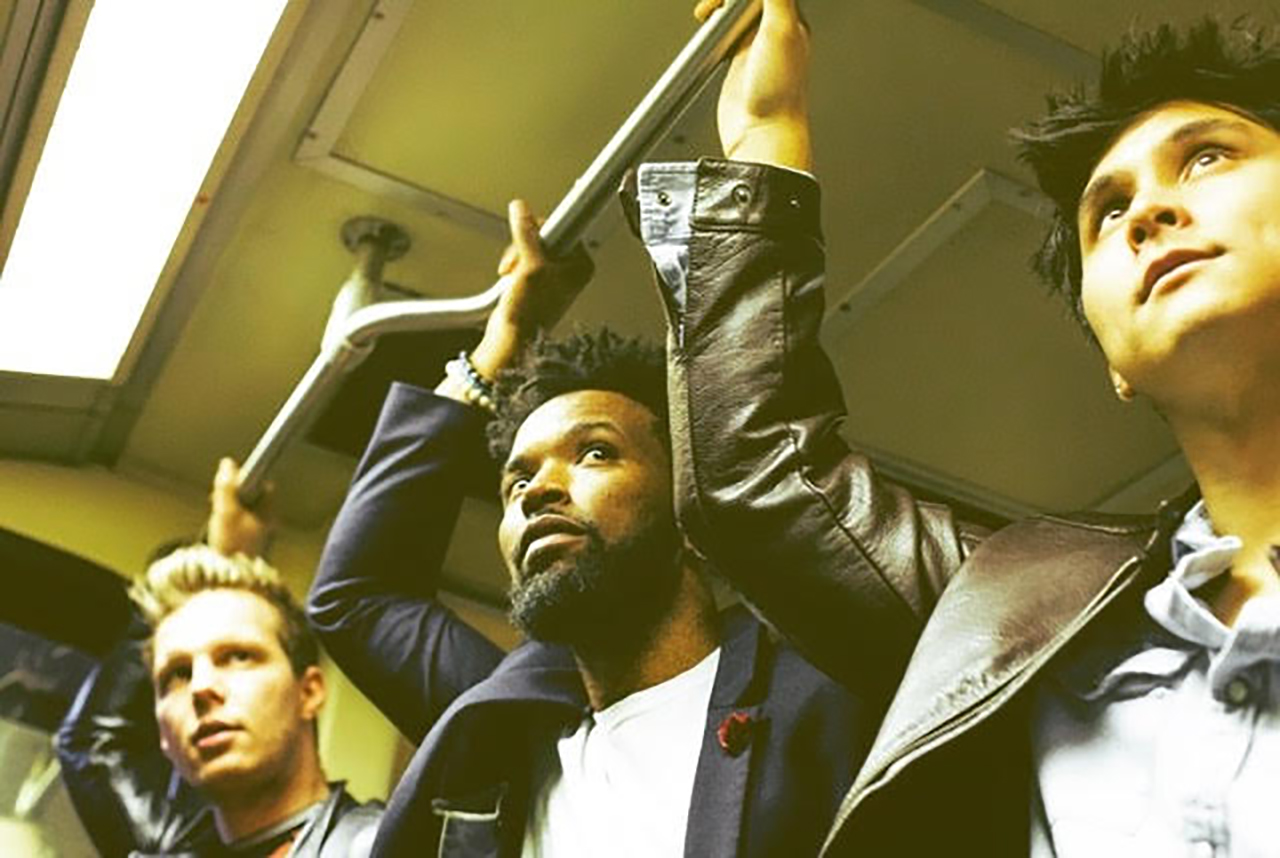 LA based band WOLVES have a brand new single out called “Shoulder to Shoulder”. It brings back the feelings and emotions we felt on Marvin Gaye’s “What’s Going On”. They opted for a more triumphant sound, leaning on booming bass and synths, pushing for equality and acceptance. The anthem carries a timeless message for a new generation: one that says we must always be in this fight TOGETHER for equality. As long as there are those who stand against justice and equal rights for all of humanity, we must—and will always stand—shoulder to shoulder.

Nashville indie rockers Future Thieves, just released their new single “Always Something.” The lead singer Elliot says, “’Always Something’ is a song that was written from the perspective of someone who pushes people out of their life unintentionally…mostly by just little things they say or do. I’ve known a few people like that in my life, and I always want so badly for them to stop and realize what they’re doing. This person also has a problem with only speaking his or her mind while intoxicated. I’ve also known this to be the case. I’ve loved these people and respected them. If only they knew what they were doing. Maybe this song could help others be aware of their actions and maybe they can improve on them. It’s a sad song yes, but it’s meant to carry a helpful message.”

Be on the look out for all new music this year. Future Thieves is planning on releasing a new single each month.

John Adams is a Singer/Songwriter/Busker hailing from Aberdare in the South Wales Valleys. With a vocal tone that’s drawn comparisons to Sam Smith and James Blunt, the singer songwriter is back with a stirring music video for ‘Flames’. John Adams has supported some incredible artists including Take That, Lemar, T’Pau and Katherine Jenkins. He’s built a strong following of over 50,000 followers, over 6 million views on YouTube and a steady 300,000 monthly listeners on Spotify. ‘Flames’ is the first a single taken from his new EP entitled ‘No White Lies’.

Indie, folk artist, The Blue Winter (aka Aaron Troyer), hails from Northeastern Ohio, and is an appealing new artist who’s commanding attention from music heavy weights. The Blue Winter have released a new single, “Up On The Stage.”

Aaron says, “’Up On The Stage’ is about the tension that surrounds sharing a piece of yourself with the world. I think every artist feels this to some extent – you want your art to be public, to be out there, to mean something to someone, but you’re also putting a part of yourself out there, too. The original, personal meaning a song starts with and the collective, public meaning it can take once it’s out is kind of at the core of what’s going on with Up On The Stage. I suppose there’s an element of what it feels like to be a performer, too. Beyond that, it seems like there’s an inner and outer dialogue to almost everything in life, so the song has a universal aspect to it as well.”

With over a decade spent in Ohio’s music scenes, The Blue Winter is an experienced artist with a mature heart. Aaron takes great pride in writing songs, and sits upon a mountain of unreleased material which is ready to be compiled into an album. 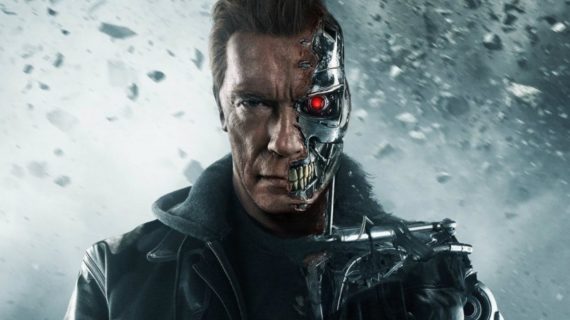 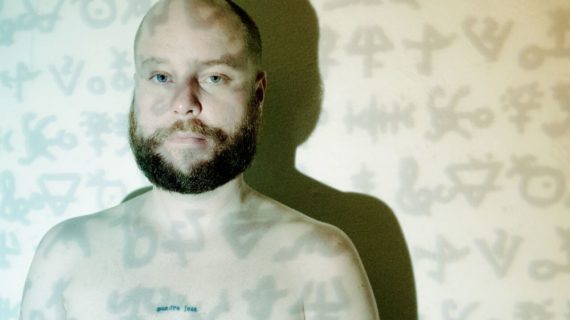