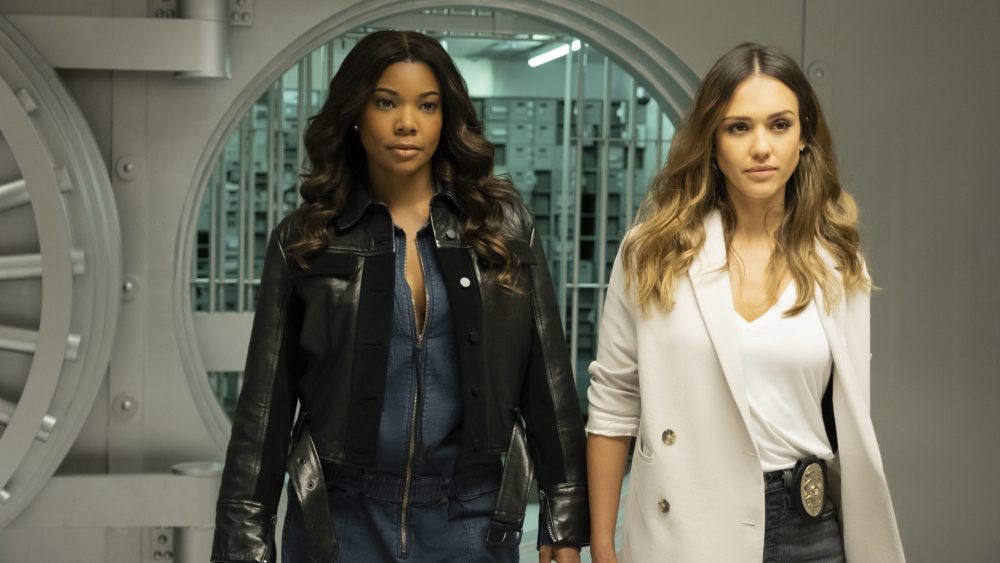 An upcoming Bad Boys spin-off TV show called “LA’s Finest” finally got a teaser trailer and a May 2019 premiere date. “LA’s Finest” will be a spin-off of the popular action movie “Bad Boys”, which starred Will Smith as Mike Lowrey and Martin Lawrence as Marcus Burnett. The series will focus on Marcus’ sister Sydney (Gabrielle Union), who is a Drug Enforcement Agent in Los Angeles.

The logline for the show reads: “The one-hour series follows Syd Burnett (Gabrielle Union), last seen in Miami taking down a drug cartel, who has seemingly left her complicated past behind to become an LAPD detective. Paired with a new partner, Nancy McKenna (Jessica Alba), a working mom with an equally complex history, Syd is forced to confront how her unapologetic lifestyle may be masking a greater personal secret. Taking on the most dangerous criminals in Los Angeles while skirting the rules, and speed limits, Syd and Nancy become a force to be reckoned with – on the streets, and in each other’s lives”. 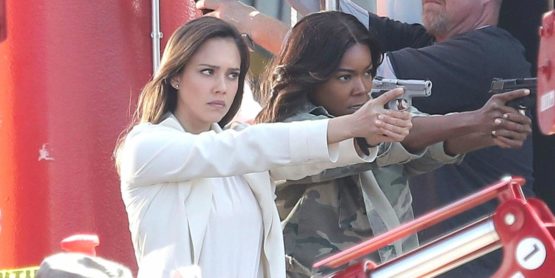 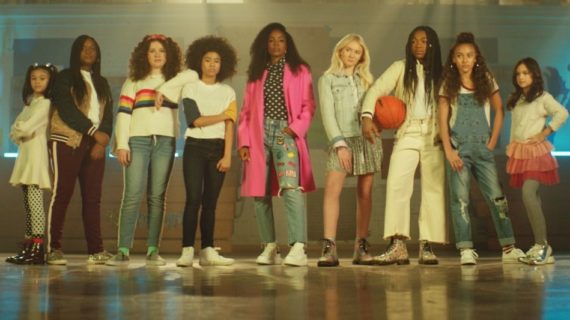 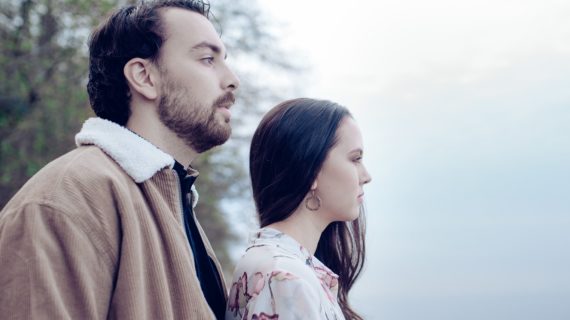