Gia Woods is a 22-year-old singer-songwriter and a member of a new class of young women in pop, led by herself and the likes of Hayley Kiyoko and Kehlani. Woods broke out in 2015, when she came out, to her fans as well as her family, in a song called “Only A Girl”. Since then, Woods has played LA PRIDE, collaborated with Norwegian DJ Matoma, and dropped several more of her own sultry bops including “What I Like,” and now the newly released “Jump The Fence”.

I was privileged enough to have the opportunity to chat to this music phenomenon on everything, life, passion and music; 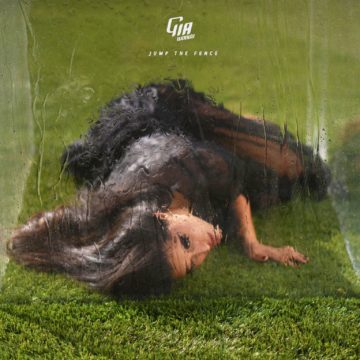 1. For all our OLC! followers tell them a bit about yourself?
Hi! I’m Gia Woods. I’m a musician. Born and raised in Los Angeles.
2. If you could choose one song out of all your’s, which song would you use to best introduce yourself and why?
Definitely “Only A Girl”. It was the first record I ever put out, and I think it’s all in there about how I was feeling and what I was wanting to say.
3. When did you discover this was your passion?
My older sister had this beautiful guitar in her room, and I was so intrigued by it- all the different sounds it could make, and how cool it looked. I taught myself how to play, and that sort of started my obsession with music.
4. You write a lot of songs from personal experiences, is that something that’s important to you?
Definitely! It’s always very therapeutic writing from a personal place, but sometimes it’s also cool to write from someone else’s or a fantasy.
5. How do you deal with a creative block?
That’s a good question! I think there’s no “right” way of dealing with it, unfortunately, but I try to step away from music sometimes and do something completely random- like go for a hike or something. And hopefully I find my way out of the block haha
6. What do you stand for?
Being genuine and hopefully empowering anyone who can relate!
7. I want to talk about your song “Only A Girl”, it must of made such a positive impact not only on your life, but so many more people out there. You must get a lot of positive feedback from it?
Yes. It’s crazy! I sometimes can’t believe I actually did that. My parents didn’t even know about my sexuality until they saw the video, so I just hope it made others know that they aren’t alone and there’s no right way of “coming out”. I’m always so moved when people tell me my song helped them in any way.
8. What would you say is the most challenging thing about being a female in the music industry?
I think sometimes, not only females, but also people in general can be so competitive. I just think it’s silly. Everyone’s unique and important and deserves success just as much as the other person does if they’re putting in the work.
9. Let’s talk about your latest release “Jump The Fence”, what can you tell me about it?
It’s a self-empowering, feel good song. It’s about trusting your intuition and knowing what’s right for you despite the outside noise and opinions that might be loud and could sway your opinion.
10. Who did you work with on the song?
Amy Allen, Jordan Palmer, David Brook, and Evan Gartner – all very talented people!
11. Do you have an album on the way, and is there anything you can tell us about it?
It could either be an album or EP! But right now I’m just so excited to be releasing a bunch of singles and seeing what it’ll turn into. So you’ll have to stay tuned to find out!
12. Is there anyone that inspires or motivates you?
My dad motivates me so much. He’s my best friend!
13. Who’s been your biggest supporter of your music so far?
My sister has been my biggest supporter since day one. She always encouraged me, and she’s the reason why I’m here and pursuing music as my career.
14. Are there any artists/songwriters/producers you would love to work with?
There are so many! But honestly when it comes down to it, I just want work with anyone who is passionate and someone I can connect with musically.
15. I can tell you right now I’m listening to Julia Michael’s EP “Inner Monologue Part 1”, is there anyone that’s currently on your playlist?
I’ve been listening to James Blake’s new album – it’s just incredible!
16. If you were going to do this all again from scratch, what advice would you give yourself, knowing what you know now?
To enjoy every moment- big or small- as much as you can because there’s always something you’re going to crave even if you have it all.
17. Is there anything or any advice you would love to tell your millions of fans out there?
Enjoy the little things! And be productive with your time. There’s so much to learn and experience. And don’t be on your phone so much!
18. What’s next for Gia Woods?
New music and videos! I’ll be releasing new material almost every month and I could not be more excited! I’m also doing some live shows, so be on the lookout for those dates!
FOLLOW GIA WOODS
Instagram
Facebook
Twitter
YouTube
neillfrazer@hotmail.com 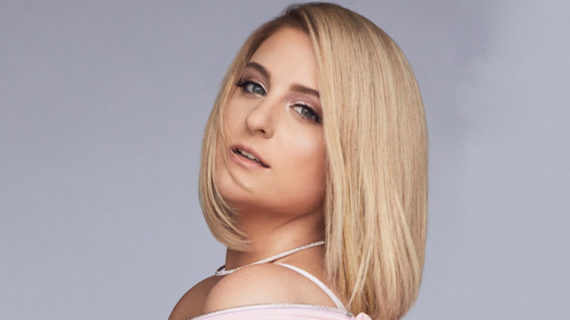 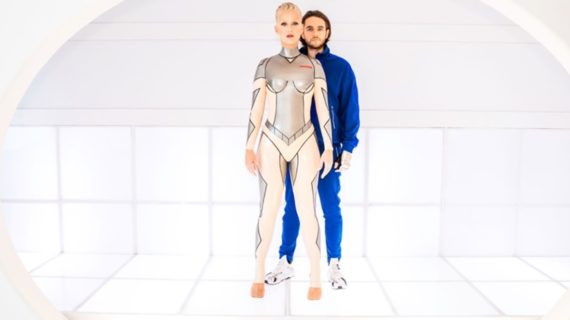