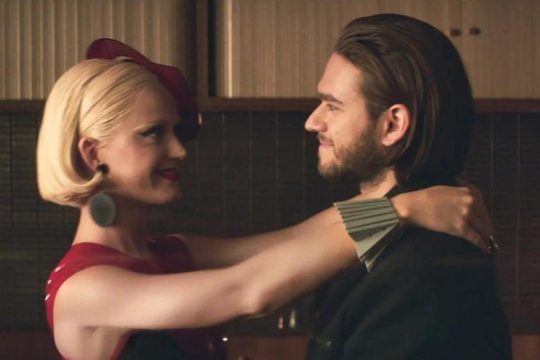 Zedd and Katy Perry have teamed up for a brand new song called “365”. The video for the song is directed by  Warren Fu, in which people in lab coats interrogate Zedd before sending him to live with an A.I. Perry. Katy Perry’s latest album “Witness” was released back in 2017, so this is the first of some brand new works we’ve seen from her. Check out the new video below.

Another couple taking advantage of Valentines Day is Halsey and her boyfriend Yungblud, who just released a brand new pop single called “11 Minutes”, which features Blink 182’s Travis Barker. The pop singer and her partner recently arrived Down Under, where he is set to play a series of sold-out shows.

“11 minutes” is described by Yungblud as a song which “tells the story of a perfect tragedy that reflects modern love within our society,” the track was written by the three artists along with producer/songwriters Matt Schwartz (Cold War Kids, Kylie Minogue), Zakk Cervini (Good Charlotte, Mayday Parade) and Chris Greatti (Grimes, Black Veil Brides). Be sure to check it out below. 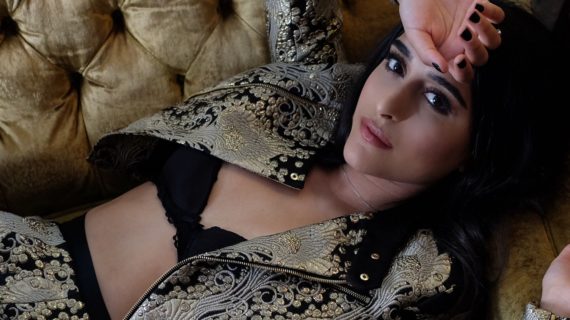 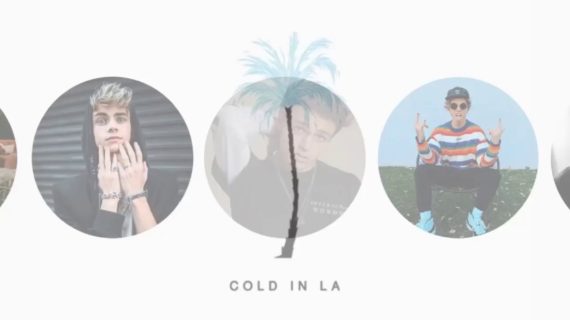