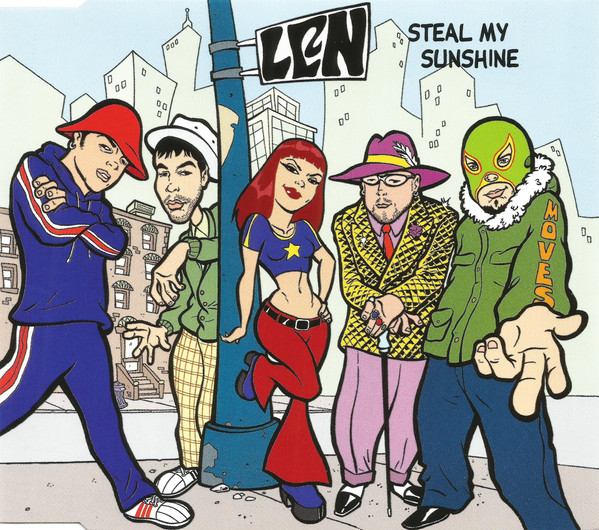 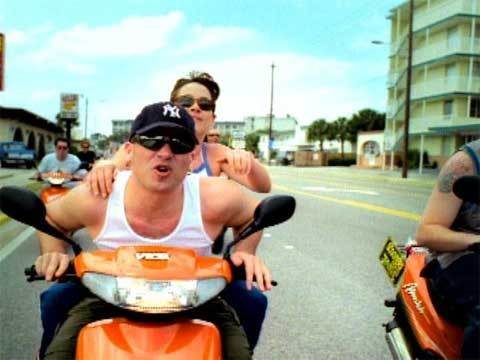 Len were less a band than a revolving cast of characters centered on Marc Costanzo and his sister Sharon. They put out two albums of bubblegum alt-rock in the early ’90s before delivering their third album, 1999’s “You Can’t Stop The Bum Rush”, featuring the world wide hit “Steal My Sunshine”. “You Can’t Stop the Bum Rush”, hit number 46 on the Billboard 200, an accomplishment that was quite major back then, in addition to achieving gold status. This was Len’s first full-length album, and it was led solely by its first single.

Len came together in Toronto, Ontario, the group consisted of the siblings Marc and Sharon Costanzo, who played guitar and bass. In the mid-’90s, the group released two albums, which were 1994’s “Superstar” and 1996’s “Get Your Legs Broke”. It was 1999 when suddenly this surge of urban influenced singles started to emerge, and naturally Len had the chance to be marketed, so it added DJ Moves, D Rock, and Planet Pea. Eventually, “Steal My Sunshine” graced the radio with the likes of Eiffel 65, New Radicals, Sugar Ray, Lit, Blink-182, Limp Bizkit and Offspring. 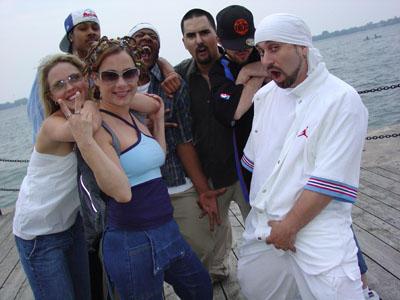 Gaining massive indie street credit and with a single blazing up the charts the band released a follow up record. “The Diary of the Madmen” sadly flopped and was labelled incredibly cliched. Eventually, Len called it quits. Marc Costanzo announced on his MySpace blog sometime in 2008 that Len was finished, but fear not, because Sharon and himself were to make their own record. Their MySpace page is the only evidence of their existence, and neither of them has a personal website. Eventually it seemed these Canadian pop stars had ridden away and vanished into obscurity.

The band spiked in popularity quickly, but knew they would plummet at some stage. In an interview with Stereogum, Marc Costanzo explain what happened after Len called it quits;

“Here’s the deal, when you have that kind of a quick single blowing up, you sell a million records in what, six months? When it goes that fast off one single, and you have no other singles — we knew there was no other single. We were surprised there was even one single. So we were looking at this whole bigger picture of what’s gonna happen next, and we knew it’s over in terms of generating more money from the rest of the album. So we just kind of backed out in terms of being public figures. We had 200 shows planned, and after 80 shows, we turned the tour bus around and went home. I went back to my house in BC and just hung out with my friends. We were just like, “We need to go home, I’m sick of this shit.” Our manager and the record label said, “You can’t do this.” And we’re like, “Well, we just did it.”

We decided to get out of the Sony deal because we could, and we signed to DreamWorks. And I forced myself to make another album. It was really difficult because DreamWorks paid us like $750,000 based on me dancing around their office and telling them I have a whole bunch of other hits, which I didn’t. So we started it, and we were just partying, we weren’t connecting to the outside world at all. So it got even crazier and deeper and darker and weirder. And that’s the album that ended up being The Diary Of The Madmen. Fortunately, DreamWorks fell apart just as we were supposed to deliver an album, so it never happened.

They were asking me to make another “Steal My Sunshine,” which is essentially getting all fucked up, getting an old ’70s reel-to-reel, and doing a raspy voice over a sample talking about crazy shit over a disco beat. That’s not gonna work! So we just walked away from it. And you have to walk completely away for like, five, six years, because people still recognize you. So you have to hide, and you’re not living a regular life and you’re kind of secluded and weird.”

Costanzo retreated for a year to a home he owned at a B.C. ski resort, while his sister moved to L.A. The pair continued to record songs, work with other musicians and run several businesses. He acknowledges his success from “Steal My Sunshine” has allowed him to only tackle projects he loves. “That was one of the reasons we had the luxury to say, ‘Let’s stop, so we can do the things we really want to do,’” he said.

If there’s one thing we can all agree on is for some reason “Steal My Sunshine” connected with the world, and will continue to make it’s mark on generations of music lovers all over the globe. 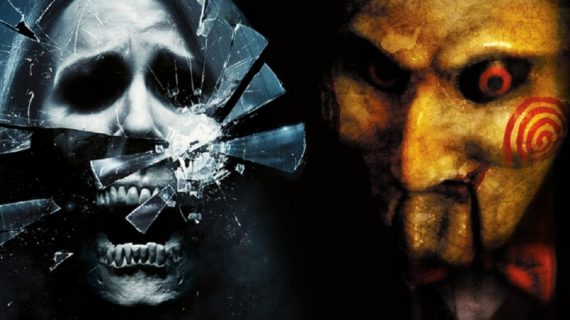 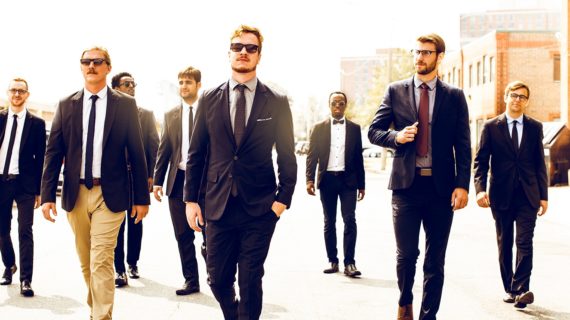