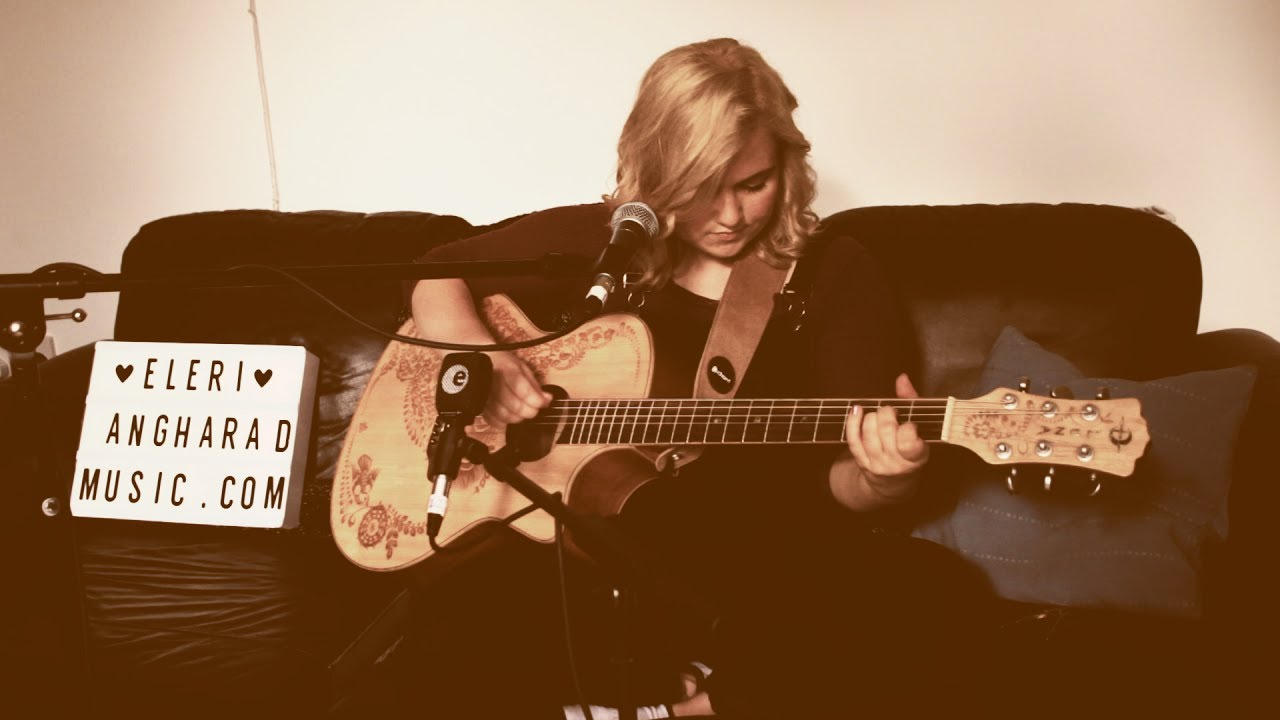 Swansea-based artist Eleri Angharad has announced that her debut album ‘Earthbound’ will be released through Train Track Records on April 12th 2019. Inspired by a North American road trip, where she performed in Nashville, Greensboro, Chicago and New York, Eleri blends traditional US Country Music storytelling with the catchy melodies of modern Pop, drawing influences from James Taylor, Kacey Musgraves and Taylor Swift. Eleri has previously gained airplay on BBC Radio Wales, BBC6 Music, Nation Radio and playlisted on BBC Radio Cymru – with her last EP funded by the BBC Horizon’s scheme. ‘What a beautiful and crystalline voice!’ – Adam Walton, BBC Wales Captivated by Nashville artists, unapologetically spilling their hearts out and telling stories of heartbreak, travelling and coming home, Eleri explores these themes in her upcoming album ‘Earthbound’; body of work based on her travels around the US, Ireland and Sweden, co-written with former Catatonia writer and guitarist, Owen Powell and Cardiff based singer/songwriter Naomi Rae.

Eleri Angharad is excited to unveil the third single off her debut album, the acoustic version of ‘Earthbound’, which is now available on all streaming platforms. With this new track, she shows us a more personal side of her artistry and accompanies the release with a music video directed by Jordan Shamsaee & Matthew Brayley.

Canadian indie rock trio, Close Talker are thrilled to unveil their music video of their single, Half Past Nine. The band describes the video as, “Wish we could say this was the first time we nearly got hyperthermia for a Close Talker video, but that would be a lie. We seem to have made it a habit to shoot videos in the freezing cold and this video, although beautiful, was borderline foolish. We shot the video on the beautiful coastline of Vancouver Island where we had been surfing the day before. The beach was vacant because it was too cold for the locals, so we thought we’d seize the moment and film a video that is cyclical in nature, beginning and ending in the freezing cold ocean. The video includes themes of chasing moments or feelings from the past, only to recognize that you’ll always be chasing if you don’t stop and enjoy the simple and often overlooked beauty around you. Filmed by the talented Ben Giesbrecht.”

Amery has freshly released his new single “Never Growing Older”, the track is a pop anthem for self-acceptance. The Belgo-Rwandan singer has already impressed many, including Elton John, ELLE, PopCrush, EARMILK, OkayAfrica and Buzzfeed. With “Never Growing Older”, Amery aims to finally get this off his chest. Produced and arranged by James Lowland, the track is a conversation with himself, debating with his thoughts, his fears and all the society rules that can hypnotize and restrain. It’s about these urges in your head that won’t grow older, no matter what people say: they’re within you because they’re a part of you and they’re here to stay. You should therefore embrace them with love and pride. “This song is about me taking back control after battling with myself, and my fears, for so long. I wrote it while having a rough time trying to figure out who I am, burying and changing some parts of me. I came to the conclusion that I could never change who I am. All the things I have been through, the struggles and the achievements, make me who I am today. I’m that shy, young man who loves a good falsetto, ‘80s funk, pop culture, and androgynous fashion. I’m sensitive and have a strong female energy. I can’t escape these parts of me: they’ll be with me forever. These are not weaknesses but strengths. These don’t make me weird but beautifully unique, Amery insists. Embracing that gives me the confidence I need, which doesn’t always come naturally to me. I hope I can inspire others to not be afraid to be themselves in return and to undergo their own journey of self-acceptance.” 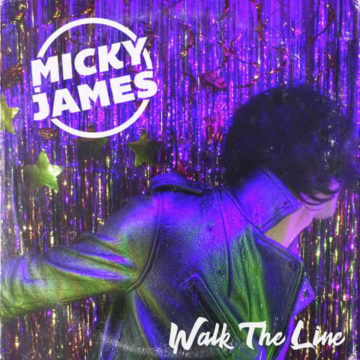 ‘Walk The Line’ is the new single from rock ‘n’ roll artist Micky James. It’s an anthem for all the misfits in the world, encouraging each and everyone of them to live boldly and unleash their inner star power. Taking influence from Brit rock legends, David Bowie, The Clash and The Rolling Stones, Micky James creates gritty glam rock’n’roll with pop sensibilities. After touring the States with his previous band, the group eventually dissolved and James decided to focus on the formation of his solo project. The time spent performing in the band essentially helped sculpt the identity of his new project and developed the right ecstatic to correspond with the music he wanted to create. James’ ideology for this new project, was to craft something that felt spontaneous and true. Capturing a raw essence and breathing life into the recordings, James’ priority was to make music filled with honesty, passion and love.

Teaming up with Dirty Canvas’s Shep Goodman and Aaron Accetta (American Authors, Young Rising Sons) James’ single ‘Walk The Line’ was written to help inspire others to go against the grain and embrace all the things that make them unique. James reveals, “Though it may seem scary sometimes to free our most authentic selves, only by carving our own path can we feel truly liberated”. ‘Walk The Line’ is an anthem for all the misfits in the world, encouraging each and everyone of them to live boldly and unleash their inner star power. Featuring gritty powerhouse vocals, driving rhythms, the single is an incredibly infectious ear worm. Inspired by the authentic energy of 60s and 70s iconic rock band’s, James is successful in crafting a modern and fresh approach to a timeless genre, “I wanted to take pieces of nostalgia and give it a contemporary twist”, explains James. Successfully taking his vision and turning it into a reality, James’ music has been resonating with listeners. 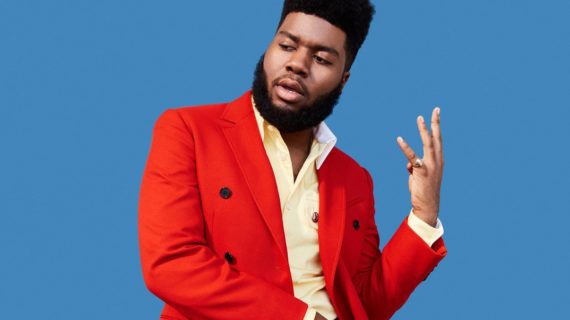 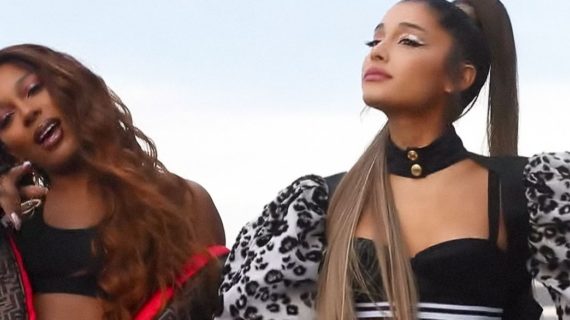