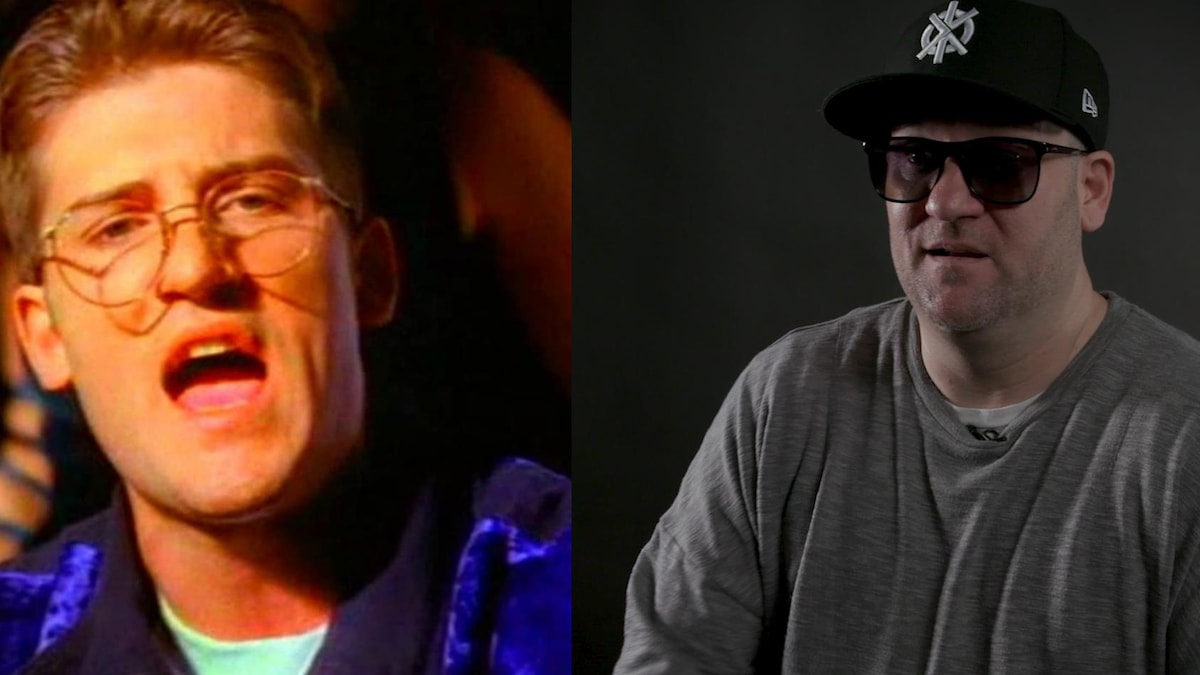 Snow spent much of his childhood living in the Allenbury Gardens public housing project, and at the age of 17, moved to Ajax, Ontario. Growing up in a non-caucasian neighbourhood, O’Brien blended dancehall and reggae with rock and popular music to create his own unique style of hip hop music. In 1988, Jamaican-born DJ Marvin Prince witnessed O’Brien dj’ing at a party and the two became friends. They joined forces musically for the next few years practicing in Prince’s basement with Snow providing vocals and Prince playing records. While on a trip to New York City, Prince mentioned Snow to rap star M.C. Shan, who then invited Snow to New York and introduced him to music producers, David Eng and Steve Salem. Snow eventually signed a contract to record on their Motorjam/Elektra record label and in 1993 released his debut album 12 Inches of Snow.

While Snow served prison time for an attempted murder charge, M.C. Shan, David Eng, Steve Salem, and Marvin Prince promoted the recordings. Upon his release from prison, Snow’s first single “Informer”, written by Snow, M.C. Shan, and Edmond Leary, became a global hit. The album sold over 8 million records worldwide, with the “Informer” single remaining number 1 on the American Billboard charts for seven consecutive weeks. “Informer” has been recorded twice in the Guinness Book of World Records as the best selling reggae single in US history, as well as the highest charting reggae single in history. As a follow-up to 12 Inches of Snow, Snow recorded his second album Murder Love in Jamaica, Canada, and New York. While not a commercial success in America, the album featured Snow performing with reggae and dancehall legends. Murder Love proved to be a popular album in Asia, with the single “Sexy Girl” remaining on Japan’s Top Singles chart for 16 weeks, ultimately reaching number one. The success of Murder Love allowed Snow to tour Asia and collaborate with Thai rap artist Joey Boy. In 1996, Eng created Dimsum Entertainment, producing Joey Boy’s album Fun, Fun, Fun. Ultimately, Snow performed on the chart-topping Thai single “Fun, Fun, Fun” and appeared in the music video. That same year, Snow collaborated with Cyndi Lauper on Junior Vasquez’s Homegrown and Sly and Robbie’s Pop Goes the Dancehall remix of “Girls Just Want to Have Fun”, retitled “Hey Now (Girls Just Want to Have Fun)”.

Snow followed up Murder Love with an album named after his daughter, Justuss. The first single “Boom Boom Boogie” took Asia by storm, achieving gold status with the music video appearing on MTV Japan five to six times a day. Released in the United States and Canada in 1997, the single “If This World Were Mine” failed to chart. The album reached number 12 on the U.S. reggae charts and in 1998 was nominated for Best Reggae album at the Juno Awards in Vancouver, British Columbia. In 1999, Snow reunited with M.C. Shan, producing the album Cooler Conditions in Japan. The only single, “The Plumb Song”, spent eight weeks on the Japan Singles chart, peaking at number 27. In 2000, Snow signed to Virgin Music Canada. Later that year, he released the album Mind on the Moon. The single “Everybody Wants to Be Like You” landed Snow back on the Canadian Singles chart and earned him three Juno nominations.

In 2002, Snow worked with Shaggy and Blu Cantrell’s producer to record Two Hands Clapping. “Legal”, the first single, reached number 13 on the Canadian Singles Chart. In summer 2014 while in Miami, Florida, Snow signed with Bugatti Music Entertainment and teamed up with Grammy-winning producers Cool and Dre, Kent Jones and Scott Storch and began recording again. On October 2, 2014, Snow’s new single “Shame” was released, featuring Mykal Rose (Black Uhuru). On October 11, 2014, Snow announced that all proceeds from “Shame” will be donated to the fight against cancer. January 23, 2019, Puerto Rican rapper Daddy Yankee released the reggaeton and dancehall song Con Calma featuring Snow, which has been described as a remake or reimagination of “Informer”. 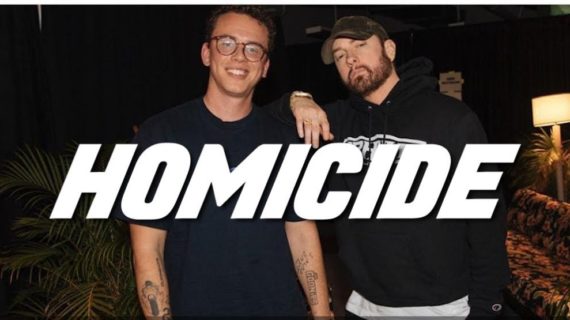 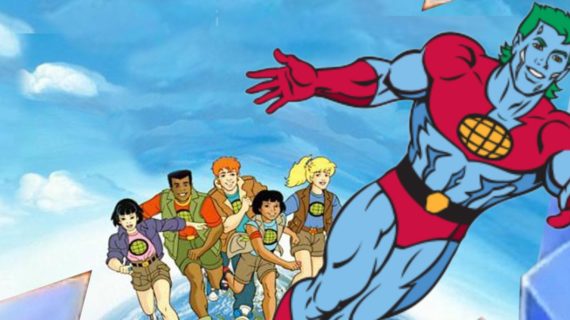