Swedish artist and trailblazing songwriter SHY Martin (real name Sara Hjellström) has released a new single titled “Same Old.” The track is available everywhere now here and comes alongside a video, which documents moments from her recent European tour. The elegantly emotive song touches on a bittersweet personal story of SHY moving away to music school and the subsequent breakup with a supportive lost love. SHY describes, ”My whole life changed after I moved, I lived the dream he’d always supported, and I got to see the world we’d both dreamt of. For a long time I thought I wasn’t allowed to be hurt or miss him because I was the one who left. Today I know that sometimes it’s just as hard to be the one who has to leave, if not harder.”

“Same Old” follows the April release of new single “Out of My Hands,” which saw widespread support from the likes of V Magazine, PAPER, and The Line of Best Fit, among others. The track was SHY Martin’s first release of 2019 and her official return since the December 2018 release of her debut EP Overthinking, which has already amassed a collective 100 million+ Spotify streams driven by singles “Forget To Forget,” “Good Together,” and “Just A Little Longer.” The release has generated widespread critical love, notably with PAPER naming SHY among their ‘100 People Taking over 2019.’

SHY Martin recently wrapped up her first European headline tour, which traversed 14 cities and stunned audiences with SHY’s electrifying live show. Stay tuned for more tour news to come. SHY Martin first established herself as a songwriter, a path that launched in dynamic fashion via her co-write and featured vocal on Mike Perry’s “The Ocean (ft. SHY Martin).” Recording the vocals in one-take in her home wardrobe (after a tonsil operation!), SHY wrote the track with longtime Swedish songwriting partner, SHY Nodi, whom she has written several other songs with. The track won Spotify Sweden’s ‘Most Streamed Song of the Year’ with a groundbreaking 550 million+ streams.

SHY’s songwriting catalog has gone on to generate 2.5 billion Spotify streams including credits on “First Time” by Kygo ft. Ellie Goulding, “(Not) The One” by Bebe Rexha, “All We Know” by The Chainsmokers, “I Wanna Know” by NOTD (ft. Bea Miller), as well as songs for Jess Glynne, Astrid S,and ALMA, among others. 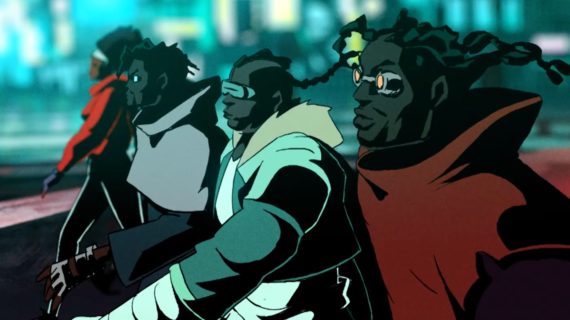 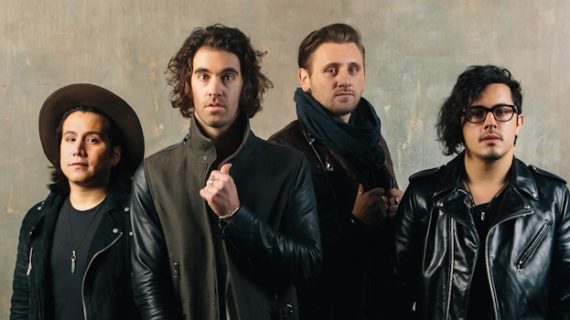