Pink Roses consists of two successful young silicon valley tech entrepreneurs, Nate Tepper and Dave Fontenot, turned dream pop duo. They call their style “chill emotional dream pop” — fans compare them to bands like LANY and The 1975. Driven by waves of 80’s style synth mixed with modern day beats and catchy pop melodies Pink Roses has quickly made a name for themselves in the LA scene.

They launched on Valentine’s Day 2019 and their first single ”hollywood” reached 60,000+ streams in its first month. Since then, they have successfully organized and sold out two 150 cap shows in LA. They are releasing their next single “westside” on June 11th and are scheduled to headline Hotel Café (Main Room 215 cap) on Saturday, June 22nd.. They plan to release their first EP in Summer 2019 and their second EP later this year, both produced by Cameron Hale (Khalid, Kiana Lede, Kailee Morgue, etc.).

Dave and Nate met years before starting Pink Roses, while living in a tech startup hacker house in San Francisco. They would write music together every night, after working on their startups. They wrote over 100 songs in their bedroom. In February 2019, they decided to move to LA and start Pink Roses.

With their successful entrepreneurial backgrounds in music and tech Dave and Nate have a unique approach to Pink Roses. Along with a creative artistic vision, brand, and aesthetic for Pink Roses, they take their startup experience and apply it to their music careers. Now with connections in the industry and early traction they are able to self-fund and self-manage Pink Roses with plans of one day playing stadiums.

After listening to their sound, and seeing that we share a mutual love for LANY and The 1975, it was a no brainer I had to get to know these guys a bit more; 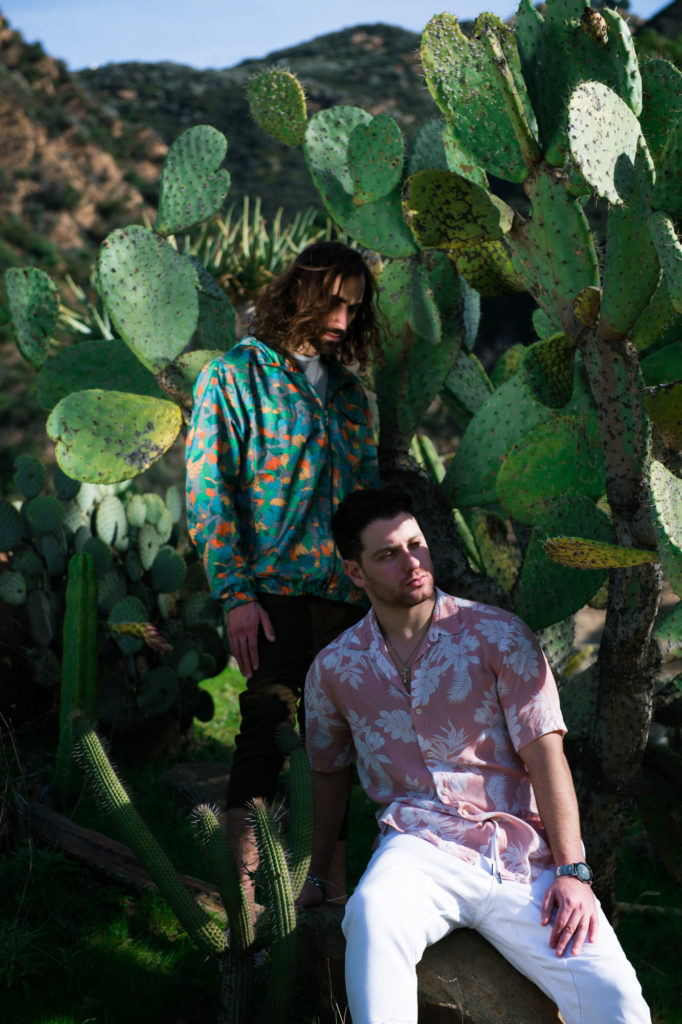 Hi Dave and Nate and welcome to OLC! So tell me how did guys go from tech entrepreneurs to pop music recording artists, and at what point did you realize music was really what you wanted to pursue?

I actually always knew that music was really what I wanted to do. I’ve been playing in bands since I was 12 years old during the myspace days. I had so many insecurities about being an artist though over the years and so I ended up taking a different path, but still naturally gravitated towards being a creative. So instead of creating a band and music for a while we were creating technology, products, and companies. In a way the creative process is similar.

Ultimately, when Dave and I met, we bonded not only over being tech entrepreneurs but over music as well. It was clear that we both had a passion for music that had been suppressed for a while. We would write music together every night after working on our companies. Last year, we wrote 100 songs. It was then clear that we wanted to turn this into something real. In a way, we look at pink roses as another company that we are creating together.

“Hollywood” is your first song together as Pink Roses, what’s the song about and what does it mean to you?

This song really means a lot to Dave and I. We wrote it the very first day we moved to LA from San Francisco. We had literally just moved to Hollywood to pursue our dreams of music and one day playing stadiums. We left the tech world behind in San Francisco. The song is about taking that leap to pursue our dreams and the journey it took to get there and moving on to a new chapter that feels more right and authentic to us. It’s about finally realizing and accepting that we want to pursue music as part of our careers. The main lyric is “finding my home” and to us that means the journey of life to discover who you are.

How did you come up with the name Pink Roses?

It was actually a happy accident. We are big LANY fans. After we wrote about 70 songs, we were like, dude we need a name, lets name our band after our favorite LANY song: Pink Roses. We were both so stoked on it. 10 minutes later we realized the name of the song by LANY is Pink Skies. We both had known that, but must have had a brain fart. Either way, we still loved the name Pink Roses so much that we decided to keep. I feel very grateful we have the name Pink Roses. I am so proud of it and love it so much.

Your sound has been compared to LANY and The 1975, are these groups that influence your music?

Yes 100%. Especially, LANY. I remember seeing LANY in 2015 at The Chapel in San Francisco with about 10 other people in the audience. They were the opening act. I went to the show alone because I loved them so much but none of my friends knew them. I sang all the lyrics. It’s so amazing to see their success now. We look up to them so much.

What’s been the most challenging part that you’ve faced trying to establish yourself in the music industry?

You know I can’t really think of an answer to that right now. It feels like we are doing everything exactly how we want to be doing it. It feels so right and authentic to us. It’s like we had this vision for what we wanted to create and now that’s it alive it feels 99% on point with exactly what we wanted. Most of the times peoples visions end up coming out 60%-80% in line with what they actually wanted. We are so grateful for what is happening now with pink roses and this journey. It’s just the beginning.

Can we see an EP coming any time soon, and if so what can you tell me about it?

Yes indeed! We are writing 30 new songs write over the next month and are set to start recording a 5 song EP the month after with our good friend and amazing producer, Cameron Hale (Khalid, Kiana Lede, Kailee Morgue)

Who are some artists you’ve love to work with if you had the chance?

LANY is 100% at the top of our list. We love Chelsea Cutler too. The 1975 would be a dream. Recently, I have been obsessing over Twenty One Pilots. Specifically the fan base and community they have created. It’s so special. LANY has a similarly dedicated fan base. That is what we aspire to. In our hearts, one of the main reasons we play music is to connect with fans and for our fans to connect with each other. We love our fans so much and talk to them everyday. They are becoming friends with each other because of Pink Roses. They are a huge part of our passion for this. I want to work with other artists who are passionate about their fans and believe in that too. Connecting people through music is so meaningful to us.

How different is the music scene in LA compared to San Francisco?

It’s all happening in LA! There are so many amazing creatives here. San Francisco is for tech what Los Angeles is for music. We have soft spots in our hearts for both. Personally, Los Angeles is like living in a dream for me. Every Friday we have a bunch of our friends, many who are artists, producers, and creatives, come to our house for dinner. It’s amazing!

Do you guys have any tours on the horizon planned? If so where can people catch you?

We have a show coming up in Los Angeles at The Mint on September 26th with Drive!Drive! And Laureline. Both awesome bands. We will most likely start to tour late this year or early next year.

Release our next single ‘Dont Give Up On Me” in August. Write 30 more songs. Record a 5 song EP. Make music videos for Hollywood and Westside. Play shows in LA, NYC, and SF!

Thanks for chatting with us! <3 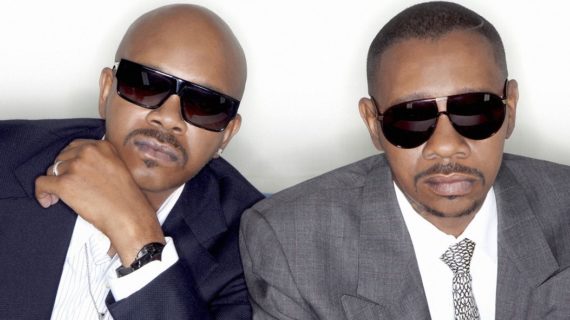 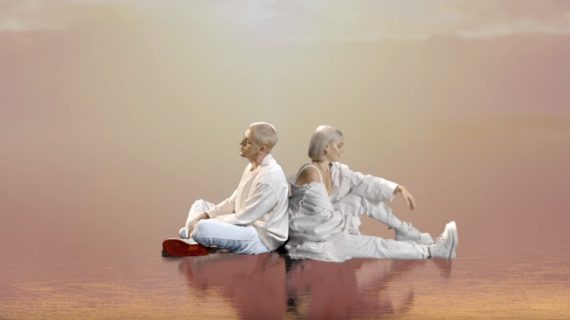