After releasing their “fuck, i’m lonely” collaboration earlier this month, LAUV and Anne-Marie are back with the quirky video. Action opens on a Wes Anderson-style shot of an apartment building, where everyone does indeed seem “lonely as fuck.” LAUV — who just scored his first VMA nomination for PUSH Artist of the Year — jumps around in a green-hued room where no one but a pair of fish keep him company, and Anne-Marie busts out some moves in a neighboring purple-lit room.

Future has teamed with Meek Mill and Doe Boy for an arty and abstract new video for their collaboration, “100 Shooters.”

Directed by Gigi and Roy Ben Artzi, the clip finds the three MCs performing the flute-laced track in a mansion. The strange yet compelling scenery includes a flaming motorcycle on the front stoop, a large room where women lay statuesque on the floor as a TV screen shows footage of a tiger and what looks like an empty pool filled with house plants.

Future released “100 Shooters” in July, marking his latest offering in a year where he’s also released a new album, The Wizrd, and a new EP, Save Me. 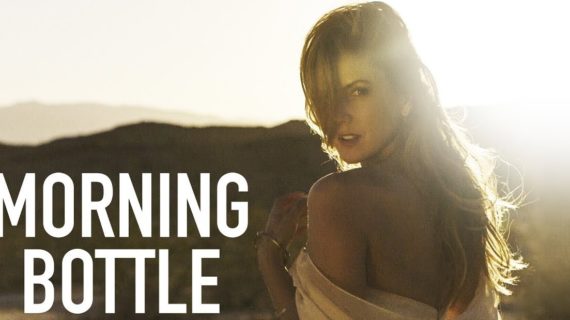 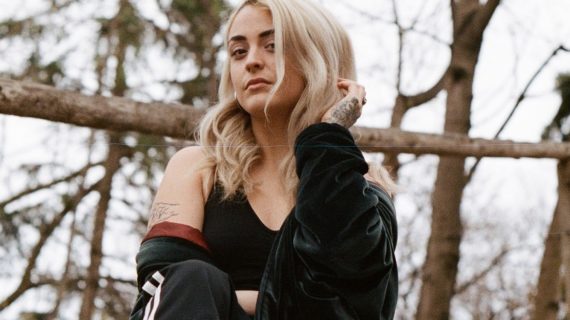