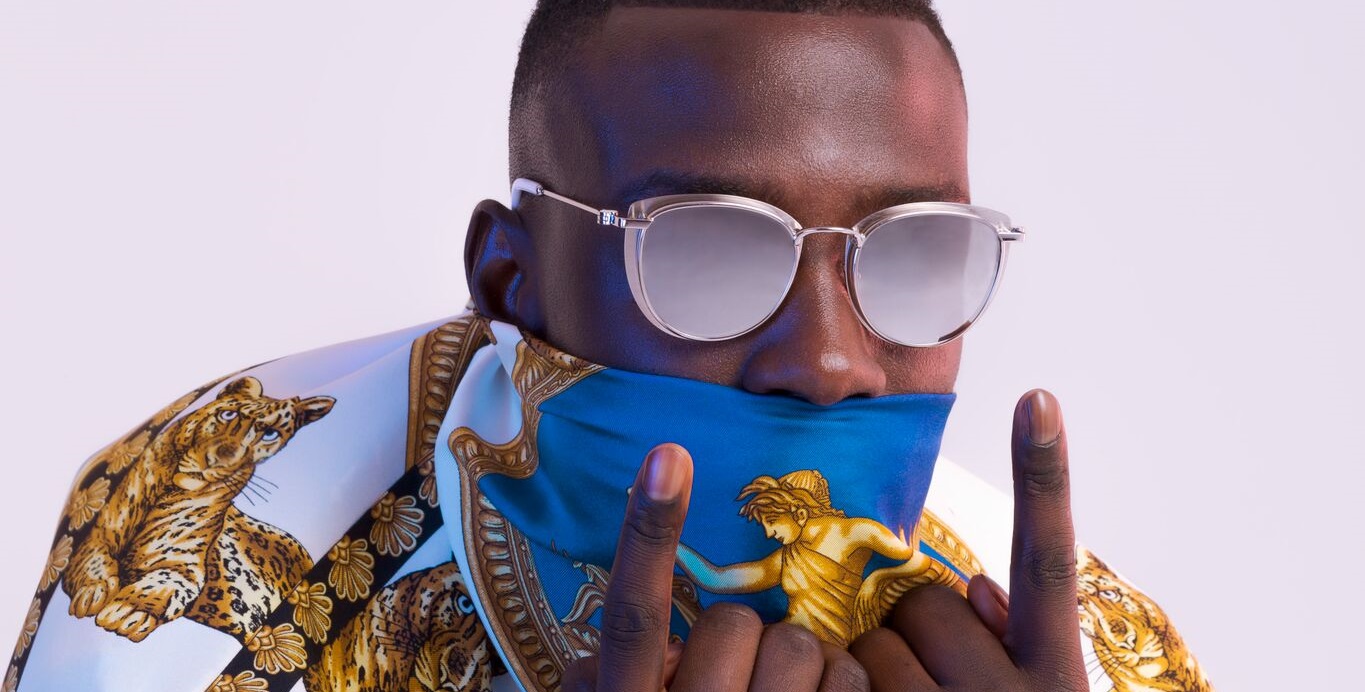 South London rapper Brags Boogie initially earned his stripes working with childhood friends Saskilla and Boya Dee, forming the super group Nu Brand Flex before pursuing a celebrated career in professional football. Not only a talented lyricist, he celebrated a career as a skillful winger for Maidstone United, all whilst pursuing a career in music too. 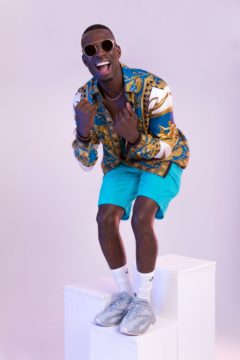 Hi Brags, and Welcome to OLC! You recently dropped a hot new track called “Good Life”, what inspired this song?

Good Life, was inspired when I had my first child, I ended up finishing it when my second child Eve was born and the features came naturally as were a group of friends that share music in our Whatsapp group.

The song is produced by Cash Money AP, how did that collaboration come about?

When I said I was putting together an E.P a lot of beats were sent to me and one of the beats happened to be sent by a friend of Cash Money AP so when we flew out to LA we were suppose to work on a few more things but we didn’t have time.

Some people may not actually know this, but you also played professional football for Maidstone United, what came first for you discovering football or discovering music? And what made you decide at this point you wanted to pursue music? Are you still involved in football in anyway at the moment?

I’ve always been playing football through out my life, when I had my first Child, YaYa, I took a break from football and music to really commit to being a Dad, I still play football on Sundays and its nice coz I get to see my childhood friends more often.

We are all dads now so we really don’t have much time to chill like we use to do, But its nice to arrange get togethers and children’s parties.

On “Good Life” you feature artists BoyaDee, Wonder and Peigh, How did that collaboration happen?

The features on Good Life was easy, Peigh being Godfather to my daughter, he kept calling me saying, ‘lets finish it’ so once Peigh had recorded his verse and sent it to the Whatsapp group and the rest was history.

Will you be doing any live performances to promote the song and if so where can people catch you?

At the moment I am not doing live shows as Ive been in the studio just creating and working on songs that I’ve left unfinished. I’m really starting from the ground up again as I wasn’t in the studio for years. As of now, there’s no slowing down, preparing for 2020.

Can we expect an EP or album anytime soon and if so what can you tell us about it? Will there be anymore collaborations to look out for?

There is an EP on the way, I’ve been working hard on it. I really wanted to keep my EP in house, apart from the production from various producers such as Greatnesss Jones and Darq E freaker who are family.

I will only be working with Nu BrandFlexxx as I feel my camp are super talented, ” Gash By the hour ‘ still bangs in the club till this day and its great to have the likes of Boya and Saskilla in my corner.

Who came up with the idea for the music video for “Good Life”?

The video came about by Peigh wanting to go away to LA for his birthday, Boya & Ruby were also coming out to celebrate Peighs birthday, so it was a no brainer.

I hope everyone enjoys the video because Boya & Ruby are one of the most talented Visual directors I have ever worked with.

Growing up which artists inspired you and why?

I never really like to be boxed in, I really appreciate a good sound and  I feel I can’t be stubborn even if I don’t understand the lyrics.

Where did the artist name Brags Boogie originate?

Brags is a childhood name I was given to me by my older brother who would say I was always Bragging too much. My teachers even started calling me ‘Brags ‘ which I didn’t like because I use to graffiti all over the school, I then had to take take a bucket and sponge to the walls I had graffiti on.

I would say the name Boogie came about, I always use to say it to my friends when I want to go out ‘Lets Boogie’. My Best friend Moe attached Boogie to Brags saying he likes that its got a ring to it and it stuck.

For any up and coming artists out there or even budding sports stars, what advice would you give them?

My advice for up and coming artist or sportsmen, network, work hard and don’t anybody stop your shine, Time waits for no man.

I will be dropping more visuals  towards the end of the year setting myself to drop something huge in Feb, I really can’t wait for everyone to hear it. 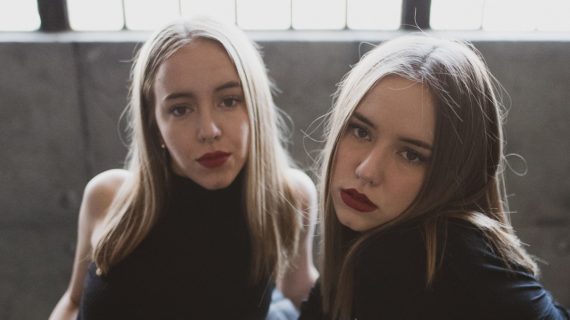 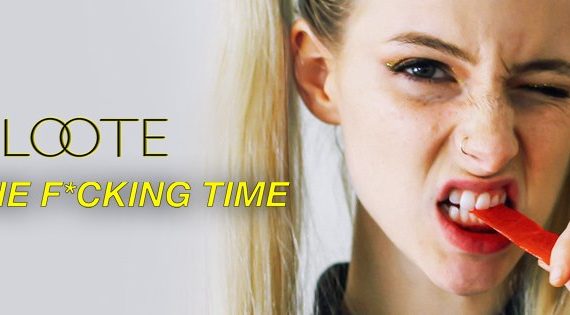