Gryffin – “Just For a Moment” (feat. Iselin): Producer and DJ Gryffin is known for his compelling take on dance-oriented pop music, with a slew of innovative originals and remixes under his belt. The “Love In Ruins” artist has now teamed up with Norwegian singer/songwriter Iselin for their emotional new collaboration, “Just For A Moment.” On “Just For A Moment,” Gryffin forgoes a characterisitc hip-hop production for a softer, more sentimental melodic offering. Polished by Iselin’s smooth vocals, the full impact of Gryffin’s dynamic future bass synth arrangements come together as a vibrant collaborative piece that’s worth repeated listens this summer.

The Chainsmokers – “Push My Luck”: It’s been a little over seven months since it was revealed that The Chainsmokers would be releasing a new album. Since then we have received five of the 10 tracks that are featured on their album World War Joy. “Push My Luck” is the sixth single off that album.

The single follows the emotional vibe of the rest of the album thus far. The duo, consisting of Drew Taggart and Alex Pall, have the art of millennial romance storytelling down to a science at this point. The lyrics speak to the internal struggle one has when they are pursuing a new relationship. The production is a downtempo pop crossover with a subtle future bass feel to it.

The Chainsmokers – “See the Way” (feat. Sabrina Claudi): Also taken from the smokers new album World War Joy, it’s definitely another song you need on your playlist. This album brings the guys back to their old signature sound.

Krept & Konan – “Salaam”: In the four years since Krept and Konan’s last full-length release, the duo have had plenty to celebrate. But their path to going platinum and a headline show at the O2 Arena hasn’t always been easy. Revenge is sweet, they say, but while Krept and Konan’s self-congratulatory lyrics have earned their place, the standout moments come when they take a break from ruminating on their success. After the drama of opener Goat Level, Salaam is an early reminder that their lyrical talent is just as powerful against a slower beat, and the track includes the first of numerous tributes to Cadet, Krept’s cousin who died in a car accident earlier this year.

Daughter – “Shallows”: London-based trio Daughter know how to make an emotional album. But one that has effective lyrics and stunning instrumentals isn’t easy to do, but somehow Daughter achieve it effortlessly. Elena Tonra fronts the band along with guitar effects wizard Igor Haefeli and creative percussionist Remi Aguilella. This single “Shallows” is epic and something you have to hear.

James Arthur – “Finally Feel Good”: “Finally Feel Good” is a song by British singer-songwriter James Arthur. It was released as a digital download and for streaming on 27 September 2019, as the fifth single from Arthur’s studio third album, You. The song was written by Eric Frederic, James Arthur, Justin Tranter, Scott Harper and produced by Ricky Reed.

Fat Joe & Dre – “YES” (feat. Cardi B and Anuel AA): “Yes” is a song by American rappers Fat Joe, Cardi B and Puerto Rican rapper Anuel AA. The song was released on September 6, 2019, as the second single from Fat Joe and Dre’s collaborative album, Family Ties (2019). About the creation of “Yes”, Fat Joe said that “this one is special, you know what I’m sayin? Puff Daddy told me and Cool way back in the day that every hit record has a story, and geeze … let’s just put it this way: This one was months in the making, but it was worth the wait … I think y’all really gonna fuck with it”.

4B & Chris Brown – “Did You”: The best collaborations artist make I believe is when they cross over into the EDM world. This is one example of just how much Chris Brown can excel in this format. 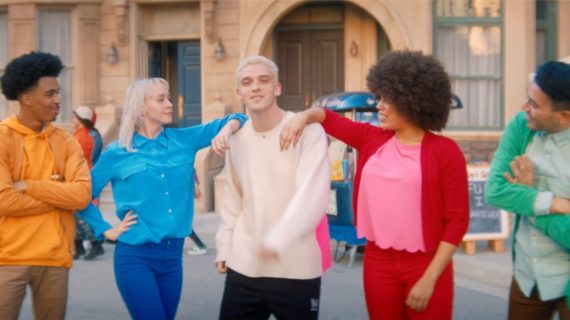 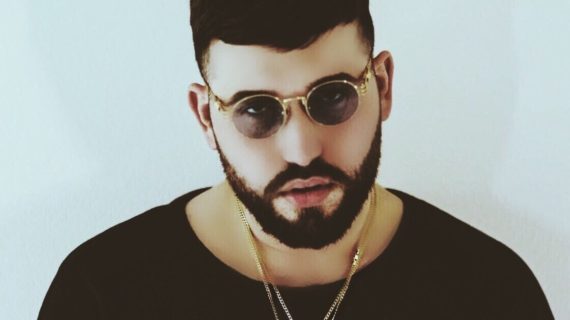