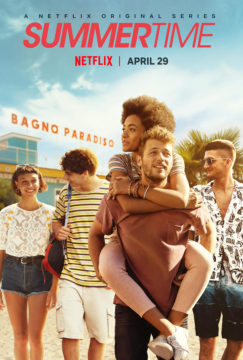 About a week ago , Netflix released the trailer for Summertime. The Italian  series produced by Cattleya – part of ITV Studios – will be  premiering on Netflix globally on April 29th, 2020 . One interesting part of the trailer is definitely the featured soundtrack .

The first song to feature in the trailer is Missili by Frah Quintale followed by Leoni by Francesca Michielin . Both of these  songs have been created with the collaboration of the singer-songwriter Giorgio Poi, who also composed and recorded the series’ score. Giorgio has also helped in supervising the rest of the series’ soundtrack which evidently shows the carefree lifestyle of teenagers in summer.About the music of the series, Giorgio stated:

“I had never composed a soundtrack before but had always wanted to, commented Giorgio Poi. “Given the setting, I thought of using a ‘beach’ set, using classic guitars, shakers, keyboards and percussion, which I then enriched with piano, strings and synthesizers to tell the different feelings emerging in the series. The goal was to create something deeply melodic which could remain in the listener’s mind, letting them hum the melody. “ 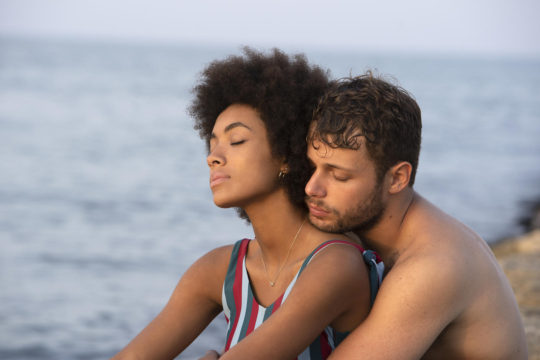 The series also features two special cameos from the music industry. The first one is  singer-songwriter and pianist Raphael Gualazzi, interpreter of the Gershwins’ timeless song Summertime . Eclectic songwriting duo Coma_Cose are said to woo the viewers with  Mancarsi.

The cast of Summertime also includes Thony, playing the role of Isabella, who was once upon a time a singer-songwriter and is now the loving mother of Summer and Blue. In the double role of actress and singer, Thony composed a song for this occasion, which she sings and plays with the guitar in a scene of the series.

The main cast includes Coco Rebecca Edogamhe, in her debut, playing Summer while Ludovico Tersigni (SKAM Italia) will be Ale. Among other cast members,Andrea Lattanzi (On My Skin) is Dario and, in their debuts,Amanda Campana as Sofia,Giovanni Maini as Edo, Alicia Ann Edogamhe asBlue. The actor Mario Sgueglia plays Maurizio, Ale’s dad.

Summertime is produced by Italian TV and film production Cattleya of Gomorrah the series,Suburra and Anything Can Happen fame .

“Summertime is a modern love story set during the summer on Italy’s Adriatic Coast. An undeniable attraction brings together Ale and Summer, who come from very different worlds. He is an ex-motorcycle champion, wild and determined to take back the reins of his life. She refuses to conform her life to the masses and dreams of flying far away, but she knows she is the glue that holds her family together. Their love will blossom as the first umbrellas open on the beach and will grow strong and vibrant with the summer sun. For both, these holidays will be an unforgettable journey that will take them far from who they were before they met.” 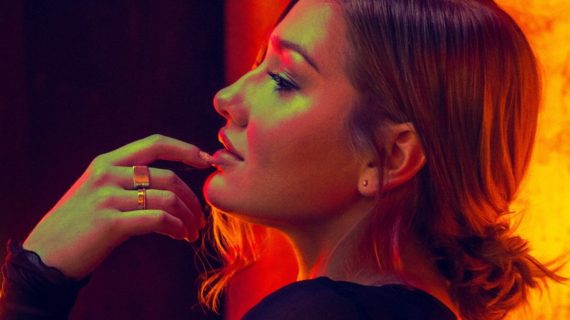 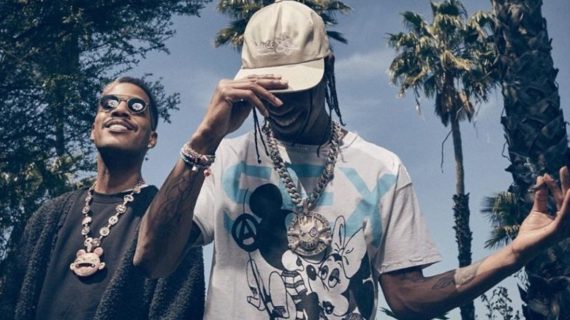