We announced it a few weeks back, that the hit zombie game “The Last of Us” is getting a series adaptation over at HBO, with game creator/writer Neil Druckmann on board to co-write and produce. We’ve also just learnt that Craig Mazin, is developing the planned series for HBO with Druckmann, who will both write and executive produce the adaptation. Johan Renck most known for his directing work on the hit mini series “Chernobyl”, has just revealed that he’s also attached to HBO’s “The Last of Us,” set to direct (at least) the pilot episode.

“I’m an executive producer on it and attached to it. It’s an ongoing TV series. So that’s not something that I will be able to take on to that extent, but I’m part of that series and I will be directing at least the pilot,” Renck said in a statment. “Then we’ll see how it goes on further.”

What we do know about the story is that the HBO series will cover the events of the original game. In the award-winning game, “20 years after a pandemic has radically changed known civilization, infected humans run wild and survivors are killing each other for food, weapons; whatever they can get their hands on. Joel, a violent survivor, is hired to smuggle a 14 year-old girl, Ellie, out of an oppressive military quarantine zone, but what starts as a small job soon transforms into a brutal journey across the U.S.”

The series comes from PlayStation Productions and Sony Pictures Television. 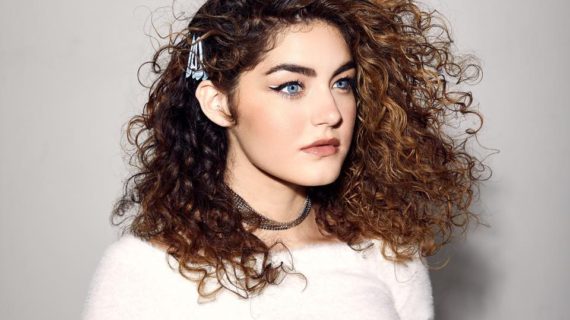 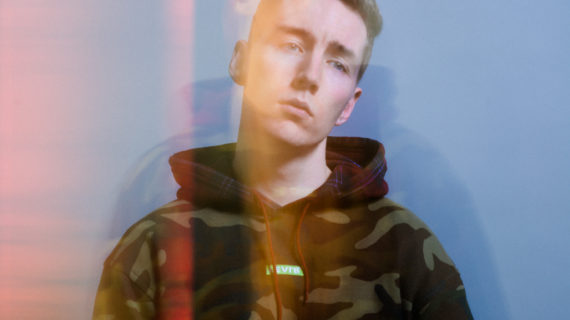