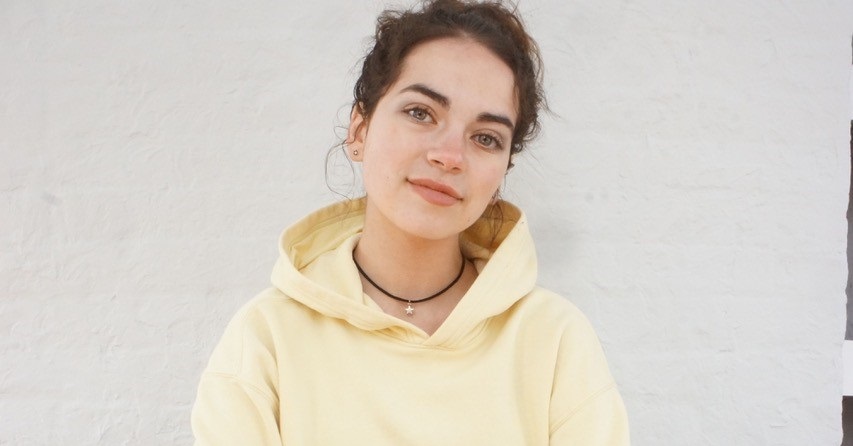 Kaylee Federmann didn’t always want to be a pop artist. Before her singing days, she had a strong love for dolphins. After watching the movie Dolphin Tale, the Newton, MA native fell in love with the idea of being a dolphin trainer. The idea of being a singer came a little later.   When she was 10, Kaylee found her dad’s old guitar in the basement and after showing some interest, her dad fixed it up for her. However, she didn’t start playing and writing songs on it until she turned 12, after her dad passed away from cancer. “My dad showed me the first few chords on his old nylon string, but I didn’t end up diving in until after he passed. I watched videos and learned to play songs from his old guitar book he used when he was a kid taking lessons.”

Also during these developmental years, Kaylee had been struggling with a learning disability in school. When she was tested in middle school, she found out she had Executive Functioning Disorder, a disorder that falls under the umbrella of Dyslexia. She was put in special education classes for the rest of her middle school and high school years. Ironically, language and words were the two things she struggled with the most – she was always two to three levels lower than she should be for her age.    In this traumatic time, Kaylee decided to turn to songwriting: “When words are put to melodies, when you have control over them, that’s when it becomes fun. When they’re your own, you can understand them.”    Fast forward 7 years, Kaylee is now captivating listeners with her catchy melodies, honest storytelling, and expressive voice. Her love of pop music and dedication to her art has taken her places most singers her age still hope to be. She has played stages from coast to coast, including Brighton Hall in New York City, the legendary Bluebird Cafe in Nashville, and The Mint in Los Angeles. She’s shared the stage with artists such as Fifth Harmony’s Ally Brooke and The Voice finalist Sarah Grace.  Kaylee is extremely excited about the new music she’s been working on, set to release this year. “Something that’s always been important to me is the idea of being listened to and heard. When people listen to my music I want them to feel like we are having a conversation – that we’re the only two people in the room and that their thoughts and feelings are heard. I want them to feel like nothing is passed aside…while of course still jamming out to the song and having fun.” 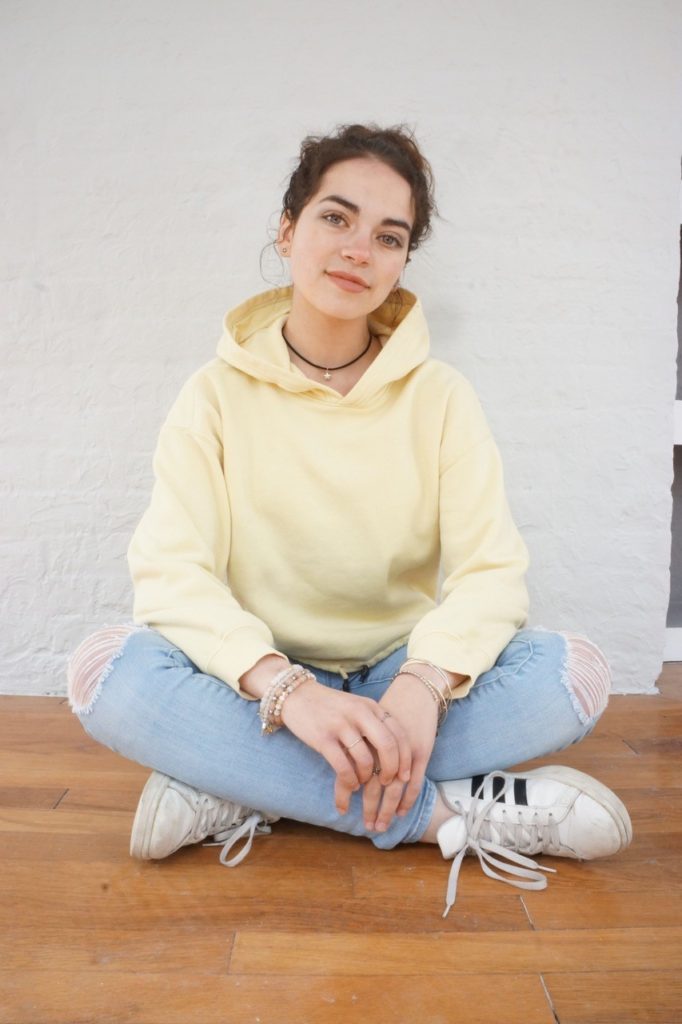 Who was your musical inspiration growing up and what about their craft inspired you?

I had many musical inspirations growing up and they are constantly changing! When I was younger, my dad introduced me to a lot of rock he really loved such as The Beatles, The Beach Boys, Carly Simon, ABBA, etc.. What I loved about those artists was their way of storytelling and the production around the song. I loved the way the harmonies supported the vocals and how you knew each of them were sung and real, not just added in post-production.

How did you form your love for songwriting and storytelling?

For as long as I can remember I loved stories. I loved listening to them and learning about them, as well as looking at different styles of storytelling. I like things that bring you out of our world out of reality and into someone’s head or ideas. I love the idea of characters and being able to create someone new, bringing to light different characteristics and perspectives that are new and exciting. I try to incorporate all of that in my songwriting. I think songwriting is even more special because it’s a little more intimate and holds more power than people think. From “that song that lights up the party” to the song that holds 10 year old memories, songwriting has the most fascinating way of connection with people through storytelling.

So can you talk to us about your latest song “Hero”? What inspired you to write this?

Yes! So I wrote Hero last summer with two other writers in Nashville. We were talking about superhero movies and thought about the idea of how it’s the human in the superhuman that makes them so relatable. Hero is a song that takes the perspective of a bystander trying to hype up their friend to go and talk to the person they like or admire. The idea is that this friend is such a great person, which is why we refer to him as superman. The song can also be interpreted for the listener. Maybe the hero is someone’s influencer in their lives; maybe they are the hero influencing others’ lives; maybe they just need the motivation to go do something great and be a hero for them self.

I love the music video for the song, how did that idea come about?

Thank you!! I am so glad you liked it! I came up with that idea with my team in Nashville. We thought about how the idea of a hero is super relevant right now with everything that’s going on. And I wanted to do something that would highlight local heroes in our community. I think it’s easy to pass by these people because life didn’t really stop for them the way it stopped for us. So I wanted to say thank you to them 🙂

Can we hear any new music from you in the near future? If so is there anything you can tell us about?

Yes!! I am planning the release of another single in September (along with a potential eclectic remix of hero). Then we are planning 2-3 more singles leading up to an EP release mid winter! With lots of special things for each single in between, so stay tuned!

What’s been the most challenging part of your career?

The most challenging part of my career right now would be, patients in development as an artist. It’s super easy to compare yourself to others and how they are growing faster, wider.. “Better”. But you gotta remember that everything is a process and phases, things will happen and you will move forward, and you gotta focus on you. Although easier said than done, and in a time when everything is immediate with technology and being able to pay for exposure and numbers, I want to keep things organic and natural even if that means moving a little slower. I think somehow, you always just kinda get where you’re going.

When life returns to normal, do you plan to hit the road again?

For sure!! I’m already trying to gig again locally, but as of now I am planning to potentially tour in 2021!

The rest of 2020 holds, lots of writing and music making, for sure. Planning, growing and developing my music and fan reach. Hopefully planning a few dates to tour as well as go back to LA and Nashville for collaborations with other artists and writers. Mostly, to live and be happy making music and enjoying this journey – at the end of the day that’s what really matters. 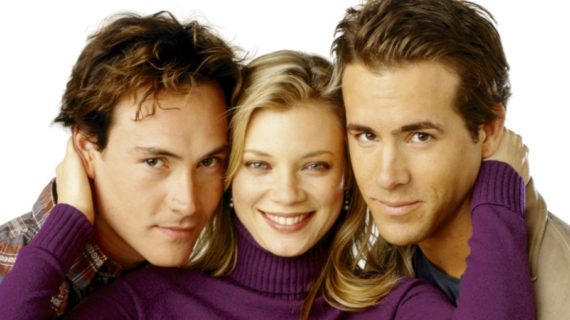 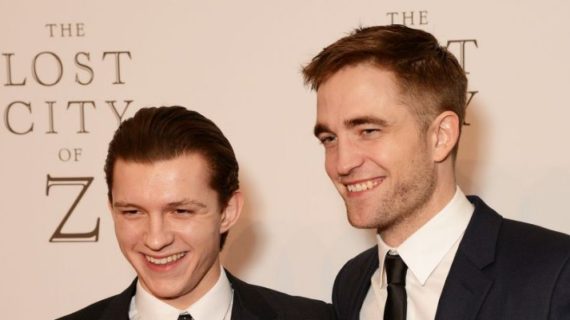