Eagle-Eye Lanoo Cherry was born 7th May 1968, in Stockholm, Sweden, the son of American jazz artist Don Cherry and Swedish painter/textile artist Monika Cherry (née Karlsson). Of Choctaw descent through his paternal grandmother and African-American through his grandfather, Cherry is the fourth of five siblings. He is the half-brother of singer Neneh Cherry (his mother’s daughter). Other half-siblings are violinist Jan Cherry, Christian Cherry, and jazz musician David Ornette Cherry. At the age of 12, Cherry was sent to school in New York City. He remained there to work as an actor and a drummer in various bands. At 16, he enrolled in the High School of Performing Arts in New York in the same class as Jennifer Aniston and Chaz Bono.

In 1988, he was credited as “Teenager” in the film Arthur 2: On the Rocks. In 1993 he starred on the short-lived NBC action/adventure television show South Beach. His father died in 1995. Cherry returned to Stockholm to focus on his music rather than the acting career that had taken precedence in his professional life. He began writing and recording his debut album, Desireless, in his bedroom studio on an acoustic guitar. The album became a commercial success throughout the world. Desireless sold four million copies worldwide and was certified platinum in the United States.

Cherry co-wrote and sang on “Wishing It Was” on Santana’s 1999 album Supernatural, as well as in films such as Wim Wenders’ The Soul of a Man, Y tu mamá también, The Love of the Game, GO, Best Laid Plans, Holes, Billy Elliot and Over Her Dead Body. Some of his best known songs include “Save Tonight”, “Falling in Love Again”, “Are You Still Having Fun”, “Long Way Around”, “Feels So Right”, “Skull Tattoo” and “Don’t Give Up”. 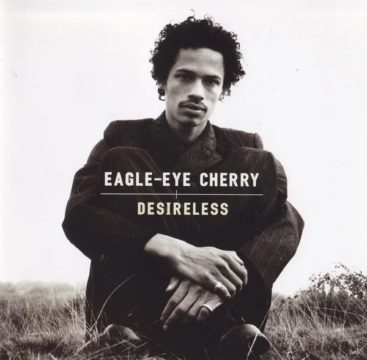 “Save Tonight” was the lead single on Cherry’s first album Desireless, released in October 1997 in Sweden, where Cherry was living at the time after a stint in New York City. The song came out to little fanfare, and they shot a low-budget music video in black-and-white on the streets of Stockholm. Cherry played every character: a man readying for a date, a butcher on the street, a truck driver, and a busker.

It started gaining radio traction quite quickly in Sweden and the Netherlands, the track moved to British and then American radio, rocketing up the charts. The song peaked at No. 2 on the Billboard Hot 100 on January 3, 1999—nearly a year and a half after its initial debut. Cherry had wanted a career where he could do good work without the pressures of an industry that would push him into a corner he didn’t want to be in. He’d been there already: As a teen, he was accepted to New York City’s School of Performing Arts and decided to try to become an actor. He quickly tired of it. So Cherry moved back to Stockholm and started to write music. “Save Tonight” was one of the last songs he wrote for the album, but the minute he started working on it, he knew it was special.

“When I wrote the riff in the chorus, I was racking my brain, thinking I had stolen it,” he told GQ magazine. “I thought that someone must have used this because it was too good.” Cherry had signed to a small Swedish label that would let him create the small, acoustic songs he liked, and “Save Tonight,” a song about savoring every instant of what feels like the only night that matters, was the obvious first single. “Once the song took off, my life became that: constantly having that last night before I leave,” he said. In less than a year, Cherry went from writing songs in his room to being honked at on the streets of New York, recognized in McDonalds, and playing stadium tours. 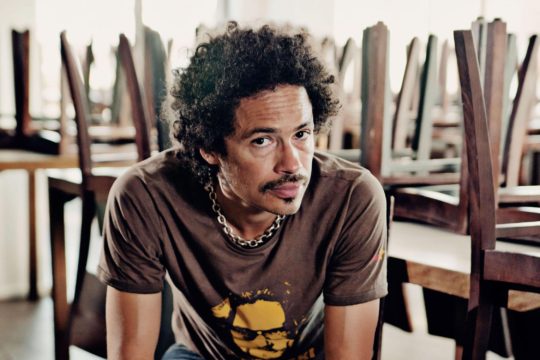 A day for Eagle Eye today is much simpler and calm. Following the success of “Save Tonight,” Cherry caught an unlucky break. His sophomore album came out in the United States right after the September 11 terrorist attacks and flopped. There wasn’t much momentum for his third album, either, and after 2003, he took a break. “After six years of touring and not being home I just needed to take a break,” he said. “I didn’t realize it would be for a very, very long time.” He’s now moved back to Sweden, he’s regained his anonymity, and he loves it. He lives in Stockholm, isn’t recognized at the grocery store, and spends his free time writing songs and “just hanging out.”

In 2018 Cherry released his album “Streets Of You”. The album didn’t have the commercial success of his debut, but Eagle Eye doesn’t have a huge issue with that. It’s a welcome change from the crazy times of the start of his career. Although, when he goes to New York, people still recognize him and still lean out of their car windows to yell “SAVE TONIGHT!”. In Sweden he gets to be a normal guy. Eagle-Eye still makes music, but will forever be known as the man who made us “Save Tonight”. 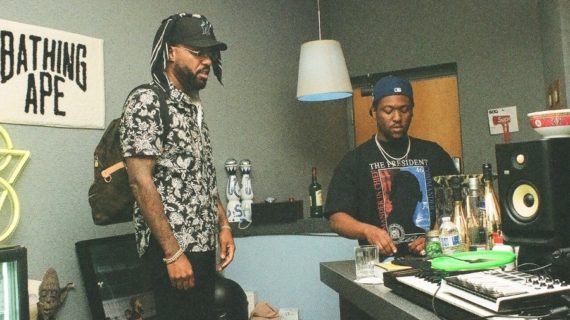 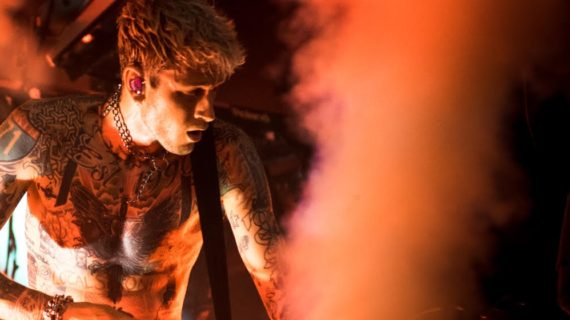