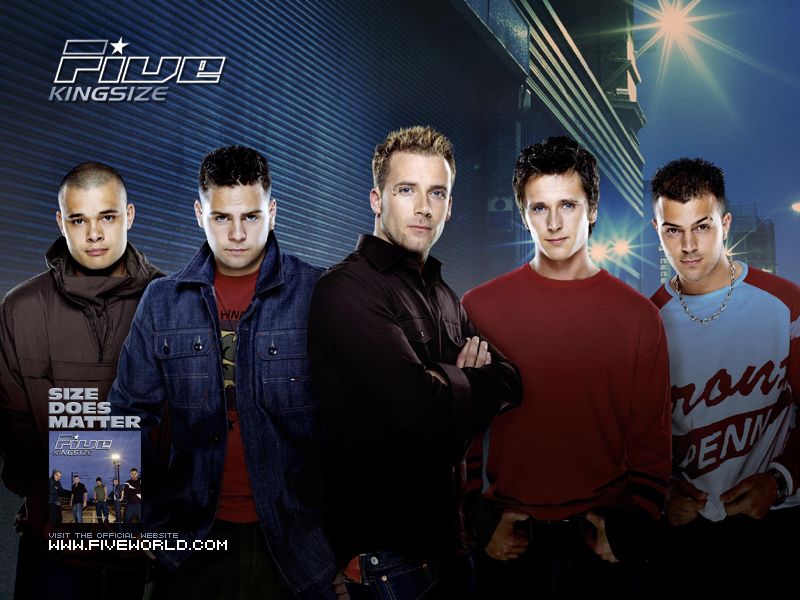 Five (stylised as 5ive) is a British boy band from London consisting of members Sean Conlon, Richard Neville, and Scott Robinson. They were formed in 1997 by the same team that managed the Spice Girls before they launched their career. The group were mostly known as a five-piece, consisting of Robinson, Neville, Conlon, Abz Love and Jason “J” Brown. Five enjoyed remarkable success worldwide, particularly in their native United Kingdom, as well as most of the rest of Europe and Asia. According to the British Phonographic Industry (BPI), Five has been certified for 1.6 million albums and 2.4 million singles in the UK.

They split up on 27 September 2001 after selling 10 million copies of their records worldwide. Robinson, Love, Neville, and Brown briefly reformed the group without Conlon (who departed before their 2001 split) in September 2006, with a new management team headed by music manager Richard Beck. Eight months later, having secured a lucrative tour but failing to gain enough record company interest, Five made an announcement via their official website that they would again disband.

In 2012, the group announced that they were planning another reunion, this time with Conlon on board. Lead singer Brown initially agreed to take part in the reunion, but later changed his mind, claiming that he no longer wanted to be in the public eye. The group continued with only four members, but decided to keep the name Five. In August 2014, Love announced his departure from the band via a tweet, leaving Conlon, Neville and Robinson to continue as a trio. 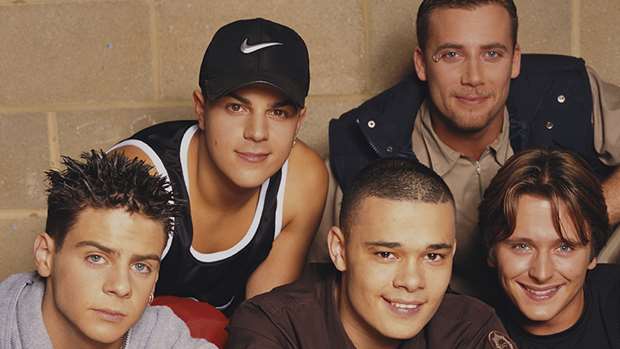 In 1997, an advertisement was placed in the UK performing arts newspaper The Stage, asking for young male singers/dancers to audition for a boy band-style group with “attitude and edge”. Bob and Chris Herbert, the two men who had earlier created the Spice Girls, thought the time was right for a male group. Over 3,000 hopefuls auditioned, including Russell Brand, and they were finally narrowed down to only 14, five of whom had arranged themselves into a group while waiting for their audition. The auditions resulted in a provisional casting of nine members: Richard Breen (now better known as Abz Love), Ritchie Neville, Scott Robinson, Sean Conlon, Jason “J” Brown, and stand-by members Peter Montpellier, Paul Taylor, Anthony Baker (rapper) and Ric Hershon. Because his first name was Richard, Breen created the nickname ‘Abs’ (from his middle name, “Abidin”) to avoid confusion with Neville (born Richard Neville Dobson). Montpellier and Taylor were later cut when the final five were chosen in May 1997 and Hershon couldn’t attend the final selection. Anthony Baker made it into the band originally, but doubt was cast over Anthony’s rapping style as his North Eastern accent came through.

The group subsequently were signed by Simon Cowell and BMG/RCA for a six-album deal. Five practiced and demoed their work at Trinity Studios in Knaphill – the same place the Spice Girls did a few years previously. In November 1997, Five released their debut single “Slam Dunk (Da Funk)”, which debuted at number 10 in the UK Singles Chart. The song was also released in the U.S. in 1998 but had little chart success, reaching number 86 on the Billboard Hot 100, although it was chosen as the NBA’s new theme song.

In 1998, Five earned their first major international hit, “When the Lights Go Out”, which cracked the U.S. top 10 and earned Gold status there soon after. Five then went on an eight-day tour to promote their upcoming album, appearing in a concert special for the Disney Channel with Irish girl group B*Witched, in Times Square in New York City and on MTV’s TRL. The debut album 5ive peaked at number 27 in the U.S. Billboard 200 and topped the charts in other countries worldwide, including the UK. A lesser known fact is that there was a 6th member of the group 5ive. Daniel Want, was released pre-signing of the first album deal, for reasons unknown to him. The dispute remains unsettled to this day.

“It’s the Things You Do” was released in late 1998 in the U.S., only to receive a lukewarm reception. The group embarked upon a U.S. tour with the American boy band NSYNC, but soon after pulled out due to exhaustion, flying back to England to rest and start work on a new album. Still from the first album, “Got the Feelin'”, “Everybody Get Up”, and “Until the Time Is Through” were all released as singles in the UK throughout 1998. Five reached the top 5 in several countries around the world, and the latter two singles each rose to the number two spot in the UK. A significant element in Five’s popularity was their resemblance to groups such as New Kids on the Block, East 17, the Backstreet Boys and NSYNC in their uptempo musical style and ‘street’ image, in contrast to Take That, Boyzone, and 98 Degrees, who at the time were primarily known for their ballads. Five also wrote or co-wrote almost all of their own songs, something boy bands had never done much of until then. According to Cowell, Five almost broke the US. Unfortunately they made some bad decisions. When Cowell heard “…Baby One More Time”, he wanted Five to have it, but writer Max Martin had given it to Britney Spears. Five were later offered “Bye Bye Bye”, but upon hearing the song, they turned it down and dissed it. “Then they went out to Sweden a few weeks later to record a song which they famously turned down, called “Bye Bye Bye.” And it really was bye bye bye after that. That would have been the record that broke them. I would have broken that band,” Cowell said. 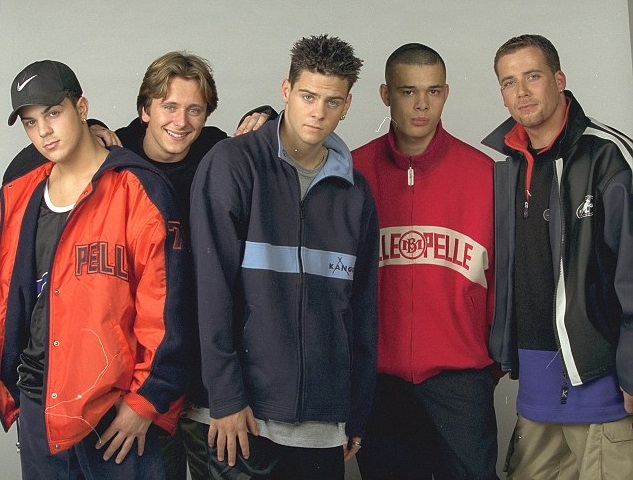 So what are one of UK’s biggest boyband’s up to now? Let’s find out…. 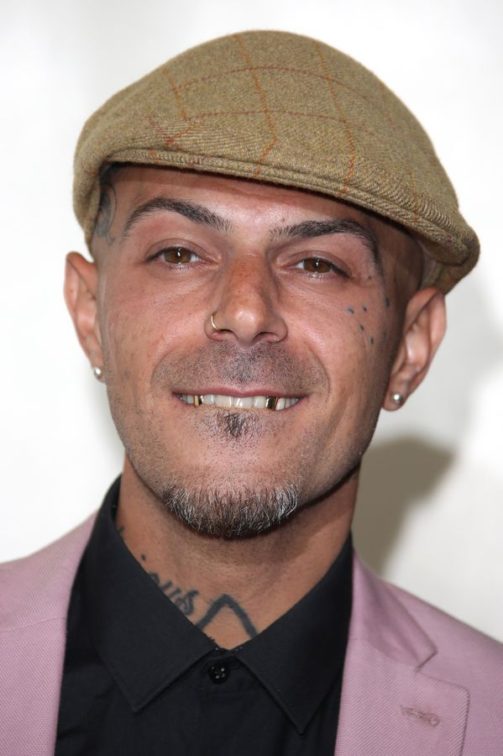 Abz Love, whose real name is Richard Abidin Breen, enjoyed a successful solo career after parting ways with Five in the early ‘00s and was even signed to Sony BMG by Simon Cowell, where he released his debut solo album – Abstract Theory. The album spawned three UK top ten hits (What You Got being our fave). Sadly, Abz was dropped after said album failed to set the charts alight. In 2013, Love appeared on Celebrity Big Brother and was the runner-up behind Geordie Shore star Charlotte Crosby. These days, Love is touring his rap music with the Boyz On Block. Most recently appeared on Celebrity Come Dine with Me alongside Love Island 2018 winner Jack Fincham earlier this year. 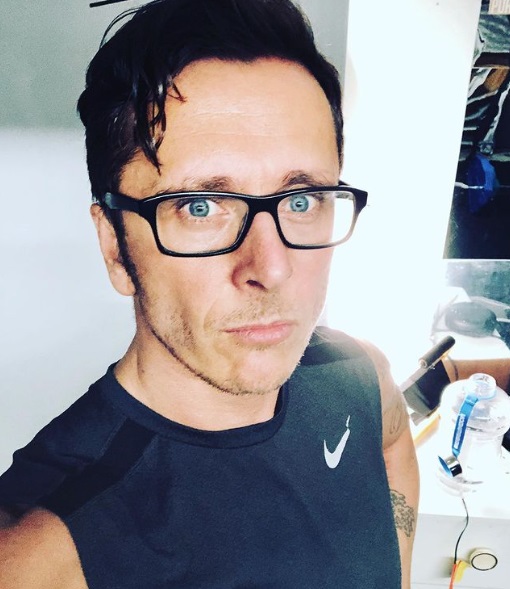 Ritchie Neville has also maintained a career in the limelight, as a presenter, actor and reality show contestant. In 2008, Neville met Aussie model Emily Scott while on Cirque De Celebrite. The pair got married and moved to Sydney, but split just four months later when she took an AVO out against him. In 2013, Neville started dating Atomic Kitten singer Natasha Hamilton and a year later they became parents to a baby girl. Unfortunately, they ended their relationship in 2016. These days, Neville works as a sommelier and restaurateur. He has recently left his restaurant in Sydney to embark on recording and touring with a 3 piece 5ive group. 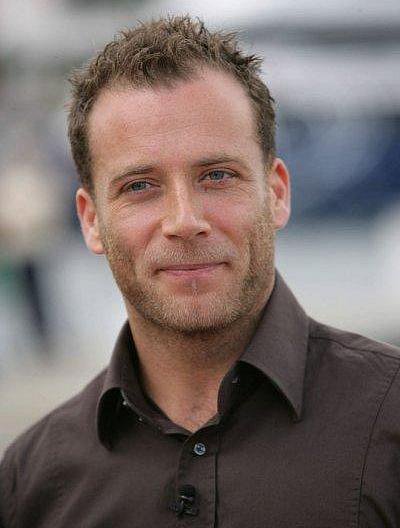 Jason “J” Brown was the undisputed bad boy of the band and found himself in British pop’s most high-profile relationship with the Spice Girls’ Melanie C. The rapper in 5ive kept a relatively low profile after the band’s 2001 split. He appeared on the seventh season of I’m A Celebrity…Get Me Out Of Here! and finished in third place, and also became involved in writing and producing for other musicians. In 2013, Brown refused to join the rest of Five on the reality TV series The Big Reunion and admitted to previously suffering from chronic insomnia, depression, and a suicide attempt. He said he wouldn’t reunite with Five, but added he was “happier now than I’ve ever been.” 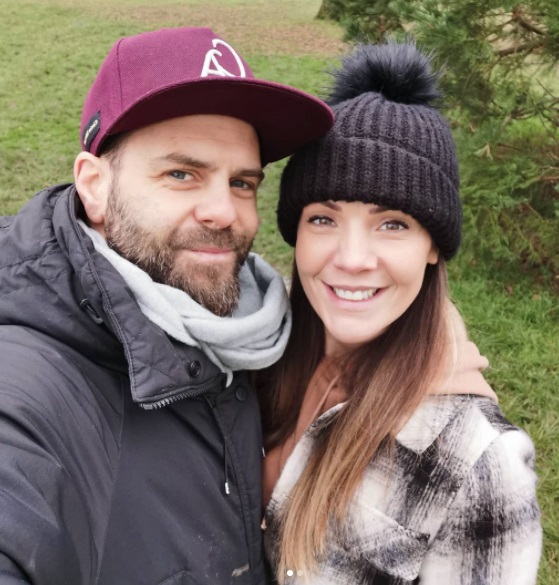 Scott Robinson is now married to wife Kerry Oaker, with whom he has four children. After a stint on reality telly show Celebrity Scissorhands back in 2008, Scott continues to perform in the band with Sean and Ritchie. He’s also dabbled in theatre, with a role in Boogie Nights 2 from 2004-2005. 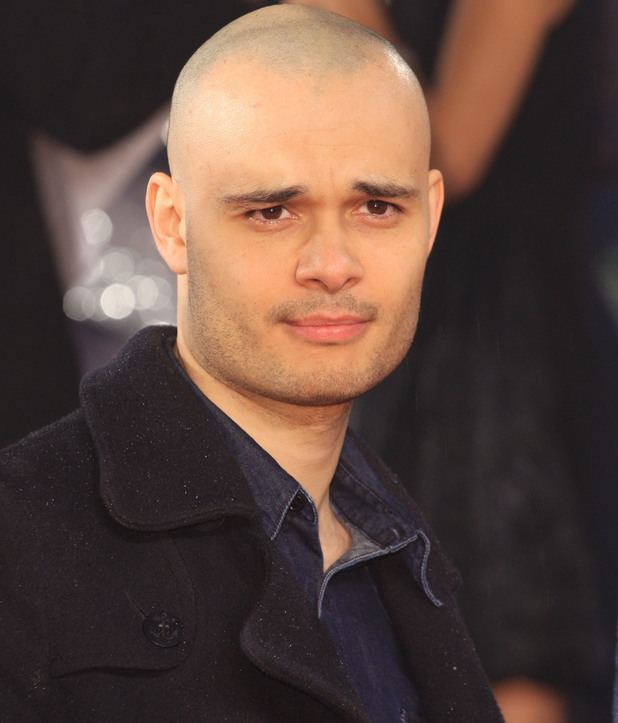 Sean Conlon was the first member to quit the band, with a dream to pursue a solo career. After signing a solo recording deal – which eventuated into nothing – he decided not to take part in 5ive’s attempted reunion in 2006.

In 2012, Sean decided to try his luck on The Voice, but didn’t make it past the blind auditions. Eventually the now 38-year-old decided to get back together with the group. Sean is now married to a women who prefers to remain anonymous. In 2014, the couple welcomed their first child, a daughter, into the world. 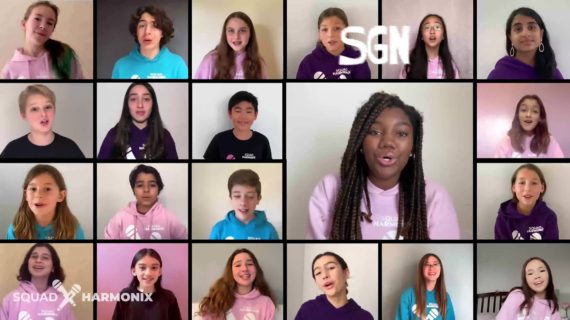 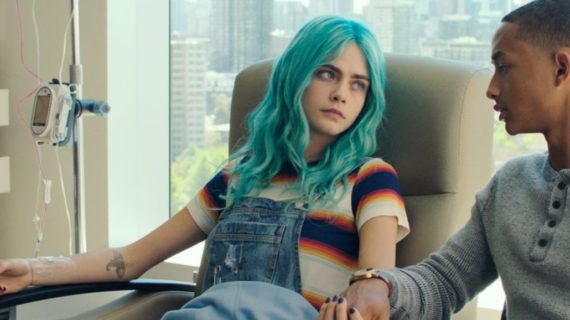