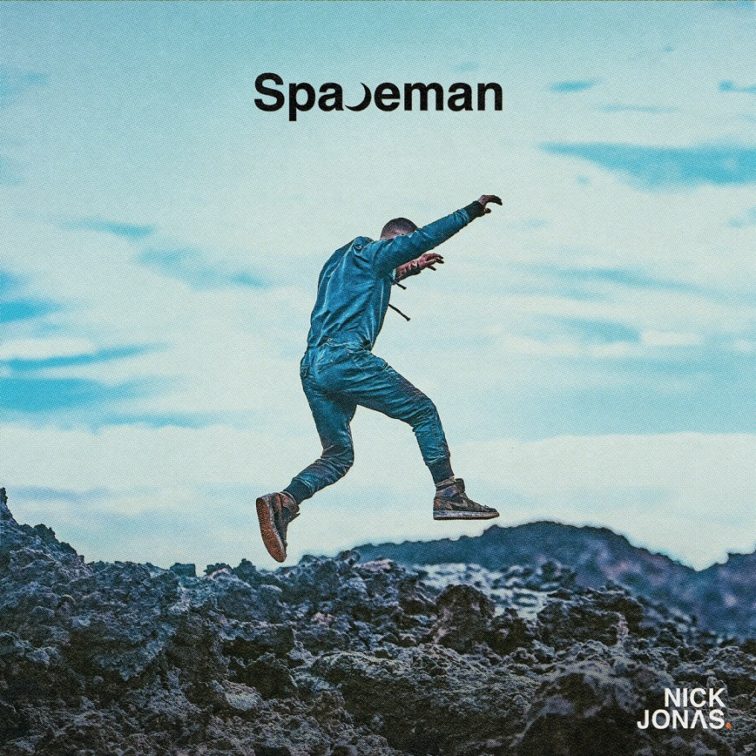 “Writing this album was a way to process everything that was happening in the world, the distance between us, and what matters most,” Nick Jonas wrote of Spaceman on Twitter. The album is split into four sections based on the themes of distance, indulgence, euphoria and commitment. “I released “Spaceman” first to introduce you to the world and what I encountered along the way,” he says of the lead single, which he released the music video for a day prior to the album’s arrival. ““This Is Heaven” landed second to show the contrast of emotions found in Distance and Euphoria and how reconnection with the ones you love can give you purpose.”

“Spaceman,” opening track “Don’t Give Up On Us” and “Heights” make up the distance category of the record. “Delicious” and “2Drunk” explore indulgence, while “This Is Heaven,” “Sexual” and “Deeper Love” tap into euphoria. The final section of Spaceman encapsulates commitment through “If I Fall,” “Death Do Us Part” and “Nervous.”

“I hope you take the time to experience the album in full from start to finish and that you find solace while joining Spaceman on the greatest adventure of all… Love,” Jonas wrote.

I was never a fan of the Jonas Brothers music or there solo projects for that matter. But reading and listening to Nick Jonas speak about the creation process of the album I was mightily intrigued. Spaceman is an album that tackles our collective lockdown experience head-on. “Spaceman came into my mind because I was thinking, ‘What’s the one thing that all of us have felt during this time?’ It’s just completely disconnected from the world,” Jonas explained to Zane Lowe recently. “We’ve gotten so accustomed to looking at a screen instead of human interaction, and I think the thing that keeps us all encouraged and hopeful is just the idea of knowing that there will be a tomorrow when this isn’t our reality.”

For myself this album is the most compelling Nick Jonas has ever been. Produced entirely by Greg Kurstin, the production and sound are captivating, so refined that each song seamlessly blends into the next. It’s definitely an improvement to his previous efforts, with “Spaceman” leaving it’s listeners with memorable singles.

As the track the album is named after, it proves to be almost representative of the album in its entirety. This track is one of the more serious ones on the record. As another song themed by the pandemic, Nick Jonas uses the metaphor of being a “spaceman’ to express his feelings of loneliness and isolation during the trying time.

In a period when pop is increasingly in demand, Jonas’ latest is a real album experience, with a consistent sonic footprint and lyrical point of view. It’s the most confident, coherent statement yet from Jonas, with writing and production that caters to his silky vocal prowess. While Nick Jonas took a break from his solo work over the past few years, with Spaceman he has announced he’s back better then ever. 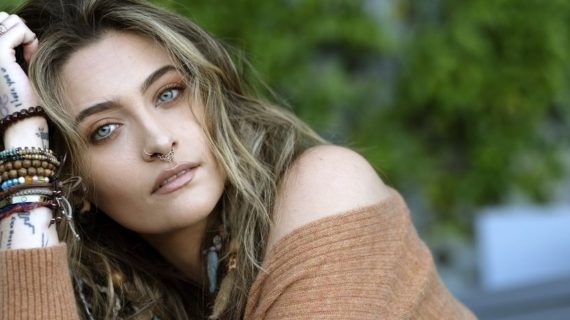 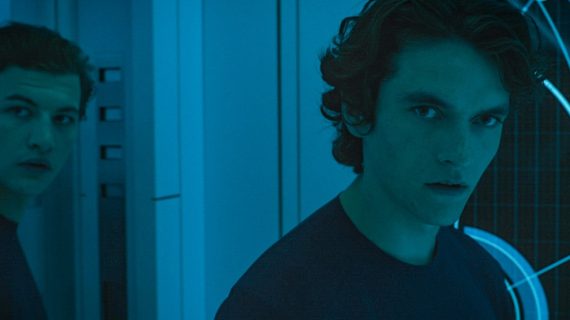