Six Minutes to Midnight, an espionage drama directed by Andy Goddard and starring Eddie Izzard and Judi Dench. In August of 1939, England was on the brink of a world war II. Izzard plays a teacher, Thomas Miller, who takes a job at Augusta-Victoria College, a finishing school for girls in the coastal town of Bexhill-on-Sea that’s sort of a cross-cultural experiment between England and Germany. The attendees are all young German women from “good” families, very possibly the daughters, nieces or goddaughters of Nazi officials. But they’re also just girls, teenagers, and the school’s headmistress, Miss Rocholl (Judi Dench), has a great deal invested in giving them a proper English education. The school’s former English teacher has mysteriously disappeared; Miller is to be his replacement.

Miss Rocholl’s right-hand woman, Ilse (Carla Juri), seems friendly, but there’s something secretive about her. After a mixup on a rainy night, Miller finds himself a murder suspect, and on the run from the police, embroiled in an espionage scheme. Written by Goddard, Izzard and Celyn Jones, the story has special meaning for Izzard: Her family is from Bexhill-on-Sea, and she spent a great deal of time there as a child.

In my honest opinion the movie is quiet entertaining, and the historical aspect of this school is so interesting. I think if it delved more into the rules of the school, and the Nazi régime it would have been a whole let better. But at the same time maybe that’s a whole other story that needs to be written and explored.

Six Minutes to Midnight is a tribute to those girls who would soon become a vicious enemy, that represented a strange little section of English and German history. 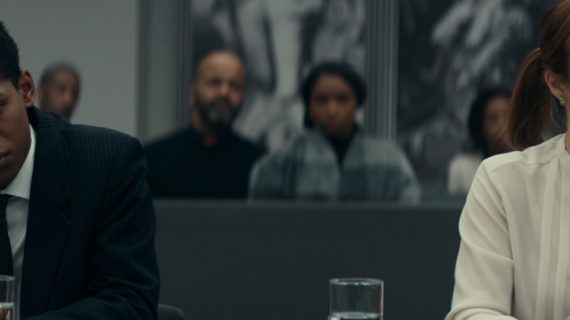 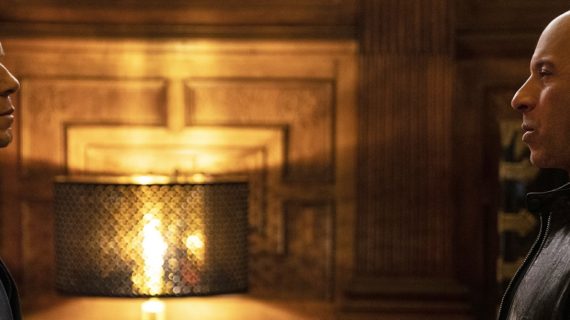