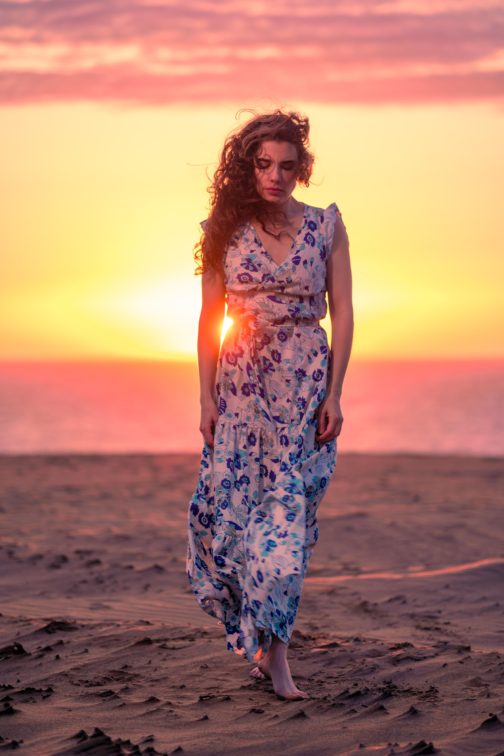 Kris Angelis continues to amass one success after another. Her recent EP “That Siren, Hope,” debuted at #1 on the iTunes Singer-Songwriter chart, and in the Top 100 of the Billboard Top Current Albums Chart. It climbed the Americana Albums radio chart and had tracks added on SiriusXM. Two tracks off her latest project are already making waves with “I’d Give Anything” being added to Spotify’s “New Music Nashville” playlist and American Songwriter’s ‘Daily Discovery feature, as well as the heartfelt “My Quiet” making it to the finals in the International Songwriting Competition. Despite all her many successes, she continues to leave listeners aching with emotion and filled with wonder at her craft.

On “The Skies We Look To,” Angelis partnered with producer Bill Lefler to craft an album about holding on to hope even when it feels far off in the distance. The EP bursts to life with the first track, “I’d Give Anything,” which bumps to the rhythm of a heartbeat as Angelis reflects on the simplicity of youth and the passing of time. Its folky-Americana influences introduce a side of Angelis we haven’t seen — but keeps us wanting more.
Single “My Quiet,” which inspired the name of the EP, whispers with haunting vocals and hopeful exuberance. A track about the pleasure and pain of loving someone — and how going through all of it makes the journey worth every up and down — it’s a calm, reflective space where Angelis truly shines.
Flush with warm violin and the soft two-step rhythm, “Flicker” is equal parts bluegrass and folk. It’s a track that makes you want to grab a partner and move across a hay-strewn dancefloor, only to fall in love the way the protagonist does in the story itself.
With “Meet You In Our Dreams,” the music imitates the story itself, creating a sparkling dreamscape of acoustic guitar and quiet vocals. A lullaby that wishes for more but settles for less, it’s the perfect track to describe what it’s like to love and lose at the same time.
If there’s one thing Angelis excels at, it’s the tender moments that overflow with emotions. That’s what “Sunset” is — a stunning vocal moment flush with violins, acoustic guitar, and harmonies that wash over you like water.
Co-written with Angie K., a hint of country/Americana sneaks back into “20 Miles to Empty,” where Angelis pays homage to her ability to keep pushing, playing music, and achieving, even when her body feels close to empty. The cowboy western-like strings give a cinematic feel to her experience.
On “That Wine Stain,” the songwriter reflects on a tumultuous relationship with an addict and the heartbreaking effect on her life. The quiet sadness fills the stripped-down instrumentation, which features a unique percussion loop created by wine glasses, a true testament to her creativity and dedication to the storytelling. 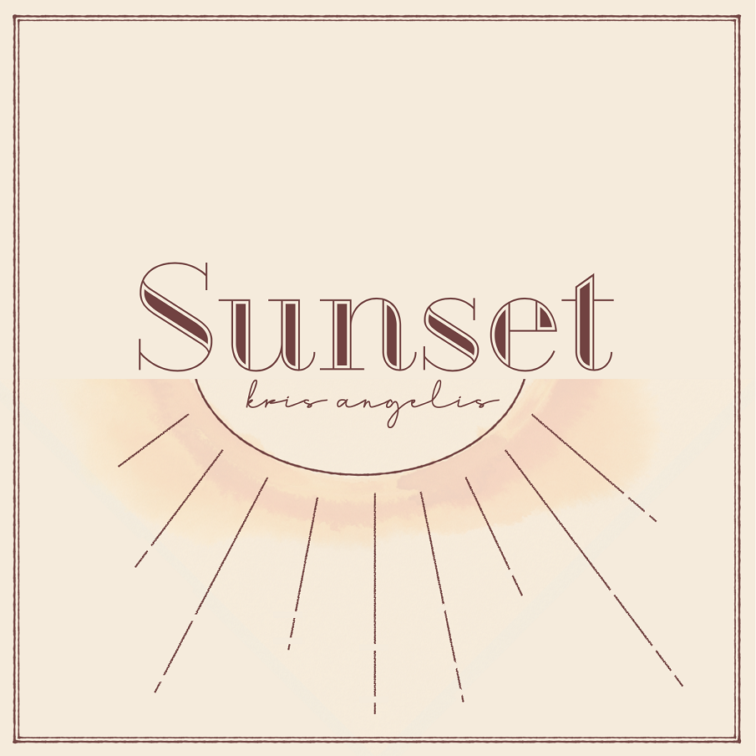 Hi Kris and welcome to OLC! For people out there in OLC! land tell us a bit about yourself and how you developed your passion for music? How would you describe your musical style and who inspired you to explore this genre as a musician?

What has been the most memorable moment of your career and what made it special to you?

Selling out the Hotel Cafe for the first time where I was headlining was really awesome because it’s a wonderful venue that I had seen so many of my inspirations play on their way up and it felt like a big stepping stone and the room was so filled with love! We all went out and danced afterward!

You’re a talented songwriter, where does most of your inspiration come from when you write? Are most of your stories personal ones?

Most of my inspiration does come from my personal experiences, yes. Things that are weighing on my heart can be processed by writing.

You have a brand new single out called “Sunset”, what inspired you to write this?

I have struggled with letting good times in my life become tainted when they didn’t end up the way I hoped and I was thinking about how a sunset is so beautiful but so fleeting, yet I’m not mad or blaming myself when it’s gone and I’m not sad remembering it. I thought that would be wonderful if I could see things in my life that way so I took moments from a lovely but short experience I had and told that story in that frame.

Who helped you work on the single?

I wrote it myself and recorded it with Billy Lefler. He played most of the instruments and we got David Eggar  (Evanescence, Coldplay) to play the cello.

The song comes from your brand new EP out April 30th called “The Skies We Look To”, what can you tell me about it and what can your fans expect?

It’s a pensive, reflective album that came out of this year in which there wasn’t a ton to do but reflect. I mean I was working on things the whole time but I wasn’t having a lot of new stimuli so it was a lot of looking back, trying to heal, seek guidance, and look forward with hope.

How do you feel you’ve progressed as an artist from the beginning to now?

This is kind of a hard one to answer because I’m so close to it but I have tried a spectrum of different sounds from pretty pop on my “Heartbreak is Contagious” EP to Folky/Americana and now this album has some songs that are getting put on country playlists. I think I’m being more vulnerable now too – letting my weaknesses show more in my lyrics

You are quite diverse because your also an actor, what have you starred in and where can people see you perform?

I did a lot of acting from the age of 11, doing theater, training with a conservatory in Carmel, and being a founding member of Not Man Apart Physical Theater Ensemble. Then came to LA and did some indie movies and TV show appearances. The biggest one you’ve might have heard of was an episode of Bones where I had to be tied to my twin sister (Alix Angelis who is still acting and stars in The Cleansing Hour on Shudder, and in some other upcoming films as well as being a writer/director) and we juggled. We were also in the Bud Light Super Bowl commercial where the guy didn’t know he was in a commercial and he played ping pong with Arnold Schwarzenegger.

What does the rest of 2021 hold for you and do you have any new projects on the horizon your working on?

I’m planning on releasing some more singles and an extended/deluxe version of “The Skies We Look To” with some fun new stuff on it on my birthday, July 23rd. There may be some holiday songs and a little project I’ve been wanting to do with my sister but we’ll see. 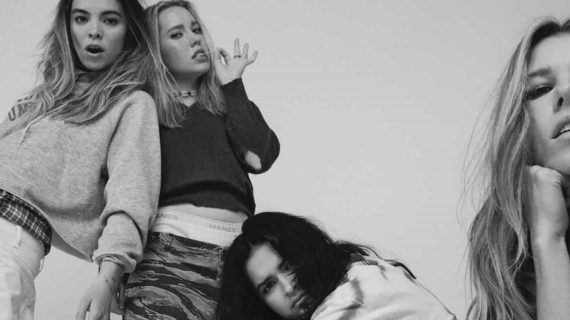 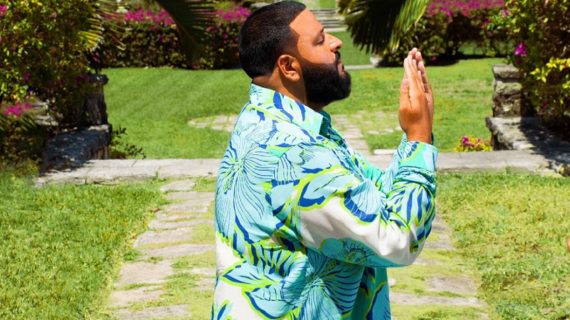