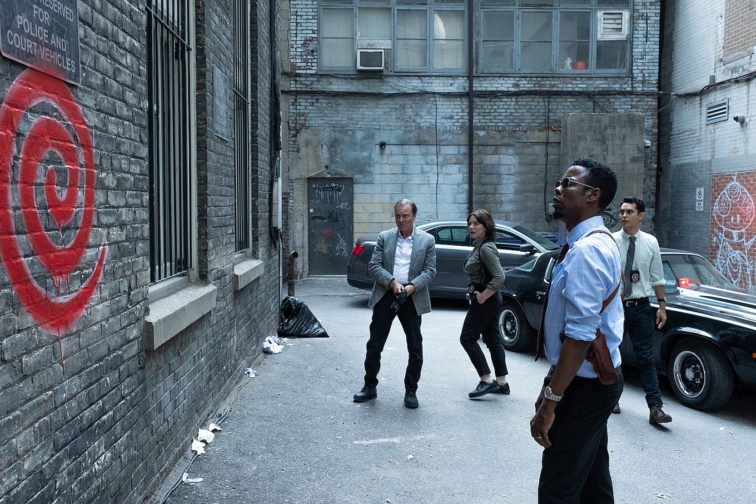 I attended the Perth, Western Australian premiere of this film courtesy of Anarchy PR and Studio Canal. I was  anticipating this film, because I was a huge fan of the first three films from the brilliant minds of James Wan and Leigh Whannell. When I heard the franchise was getting a reboot from comedian Chris Rock, straight away like everyone else I thought this is a bad idea. Chris Rock had the original idea with which to revive the “Saw” series, originally launched in 2004. From there he enlisted the help of actor Samuel L Jackson and directors from the original movies, Darren Lynn Bousman, who helmed parts two through four.

The film begins with a trap, which is what you would expect I guess in any Saw film. A cop sees a man snatch a purse from a woman and chases him into a tunnel, where he’s quickly knocked out. He wakes up in a contraption obviously inspired by the new Jigsaw Killer, once again giving the victim a way out of their predicament. You would think at this point the execution would be enough to get your attention, unfortunately for me it wasn’t. But I still had hopes the story and my interest could be revived.

Detective Zeke Banks (played by Chris Rock) and his new partner (Played by Max Minghella) get the case, quickly learning that there’s a copycat killer in their midst. Banks isn’t particularly well-liked in the force because of some internal affairs issues in the past, and the killer this time decides to work his way through some of Banks corrupt fellow officers, knocking them off one by one in uninspired ways. 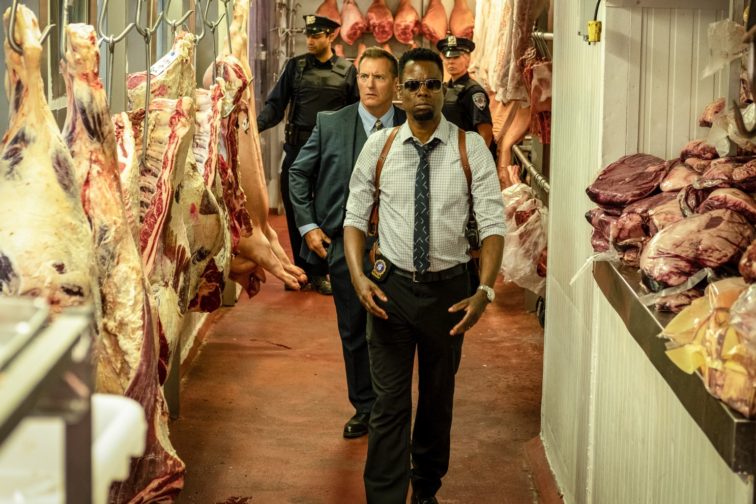 You would have thought at the very least Rock and his collaborators would of created some ingenious idea’s for new booby traps, but instead they were quite weak and not really horrific at all. They lacked creativity and design, and it seemed as their was no real reason behind them.

The story in ‘Spiral’ gave the feeling it was going for a ‘90s type cop drama like ‘Se7en’ with it’s dialogue, but as my friend pointed out, it sounds almost like a parody of a cop thriller, with Rock’s few comedic exchanges. Unlike the original ‘Saw’ films that Wan and Whannell crafted, ‘Spiral’ lacks tension building and psychological creativity, even as it’s reaching its incredibly dull final reveals. The sad thing is Bousman doesn’t find a way to ever raise the stakes, never leaving his audience guessing.

My advice to Hollywood would be if your going to try and continue the ‘Saw’ films, unless James Wan and Leigh Whannell are going to write it, don’t even bother. This franchise has slowly been dying since there departure. 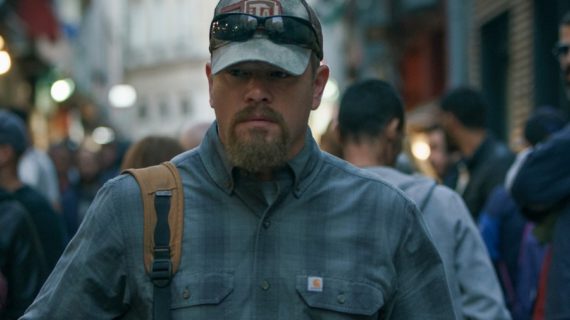 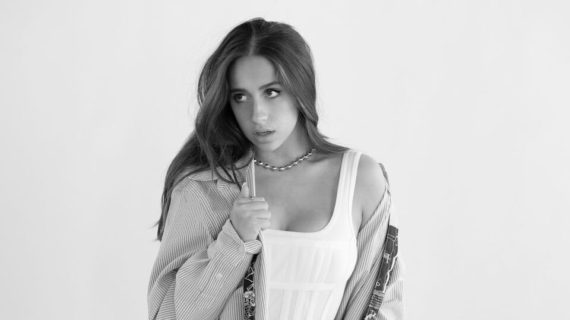