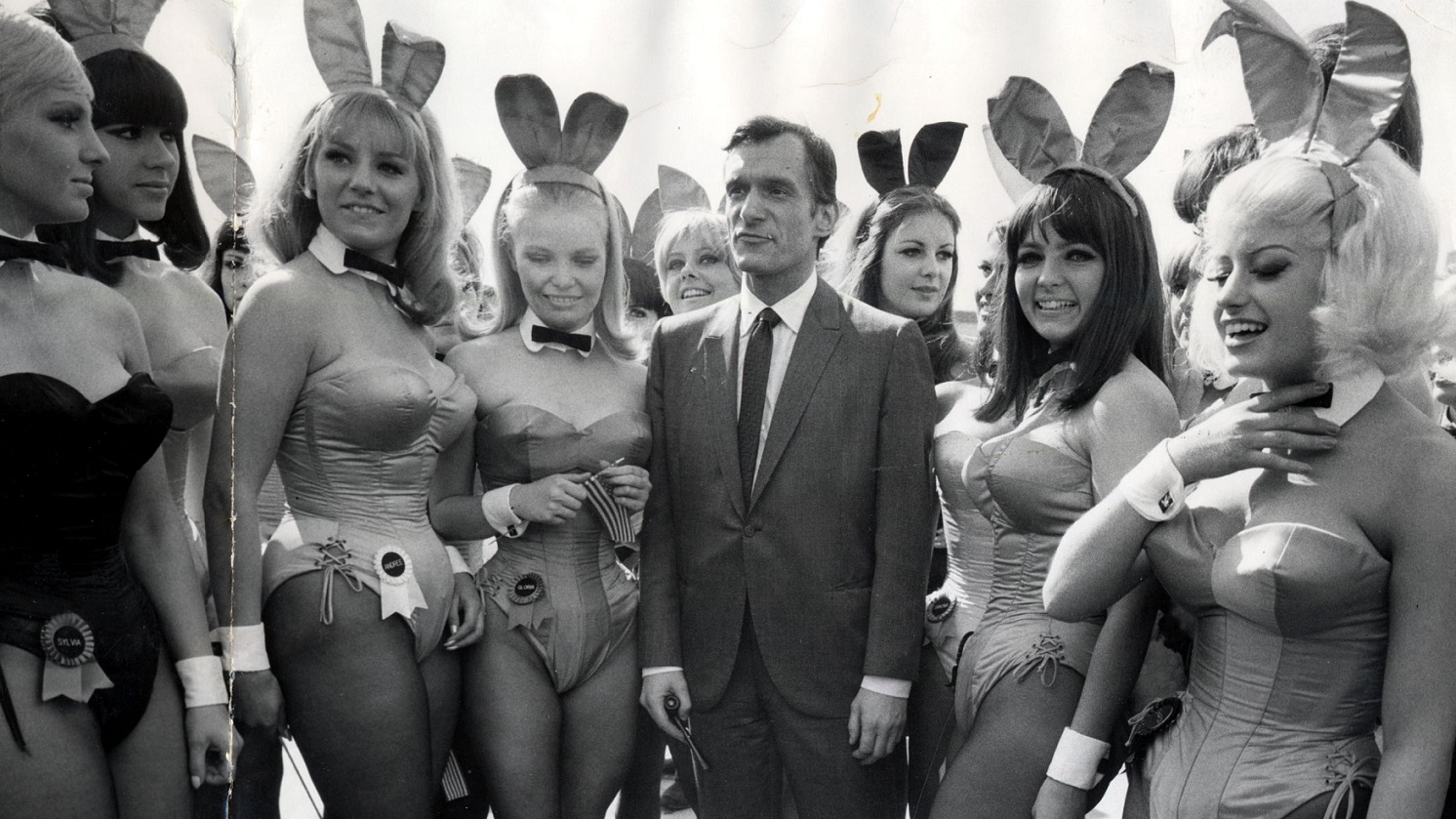 The first and second episodes, set to be released across all podcast platforms this September, feature Rosanna Arquette as feminist pioneer Betty Friedan and Taye Diggs in an explosive and definitive portrayal of Muhammad Ali. The following episodes of the first season, which will release weekly, will showcase performances by Gael Garcia Bernal as Salvador Dali, Michael Shannon as Tennessee Williams, Shea Whigham as John Wayne, Maya Hawke as Helen Gurley Brown, Kevin Corrigan as Frank Sinatra and Gina Gershon as Oriana Fallaci.

First published in September 1962 with future Pulitzer Prize-winning writer Alex Haley’s deeply personal conversation with Miles Davis, the Playboy Interview has served as a reflection of the American psyche and our cultural progress. With more than 500 published interviews, this long-form, free-ranging series is heralded for its introspective, provocative and candid conversations with the leading minds and figures of the past six decades.

“Working on the Playboy Interview was an incredible experience,” said Maya Hawke, who portrays Helen Gurley Brown in the first season and will portray Ayn Rand in the second, likely to release in early 2022. “I got the rare opportunity to portray two of history’s most influential, controversial, and complicated women. I was allowed to inhabit the characters rather than being asked to impersonate them, which left me thinking about their respective perspectives for weeks after. And I felt inspired. Even if I don’t agree with them about everything (or anything) – their strength, persistence, and insistence on being exactly who they are has reminded me to be exactly who I am.”

“Playboy is culturally iconic for many reasons, but their in-depth interviews and journalistic integrity is a large part of what has made the publication so cool,” said Gina Gershon who portrays Italian journalist Oriana Fallaci. “I was so happy to work on a project that celebrates Playboy’s historic interviews with so many incredible individuals.  I’ve always been fascinated by Oriana Fallaci, and was so excited to be able to take part in bringing her interviews to life. It was so much fun to explore this remarkable woman and share her point of view with the world.”

“We couldn’t be more excited to unveil the first season of the Playboy Interview podcast,” said Rachel Webber, Chief Brand Officer at PLBY Group, Inc. and producer of the series. “Audio is the perfect format for these intimate and revealing conversations. Each brilliant performance by this incredible cast gives you chills, making you feel like you’re right there in the room as history unfolds.”

“This podcast is the culmination of a personal journey for me having spent seven years as Playboy’s editorial director,” says Audio Up’s Chief Creative Officer Jimmy Jellinek, who adapted, produced and directed all 10 episodes of season one. “Thanks to the explosion of audio as a medium, today we’re able to reintroduce these incredible conversations to a new generation. I have long thought the Playboy Interview would lend itself perfectly to formats off the page. In my wildest dreams I didn’t anticipate that something this magical would be the result.”

“We’ve paired the greatest conversations of the 20th century with the greatest actors of the 21st. Audio Up is in the business of pushing the boundaries of audio entertainment and this project exemplifies that mission in every way,” says Audio Up founder and Chief Executive Officer Jared Gutstadt. 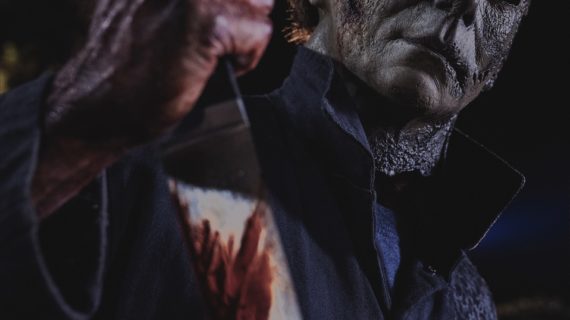 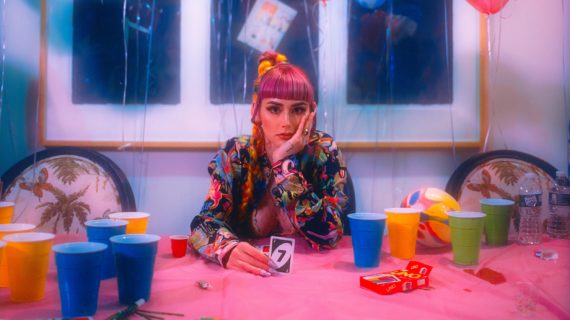