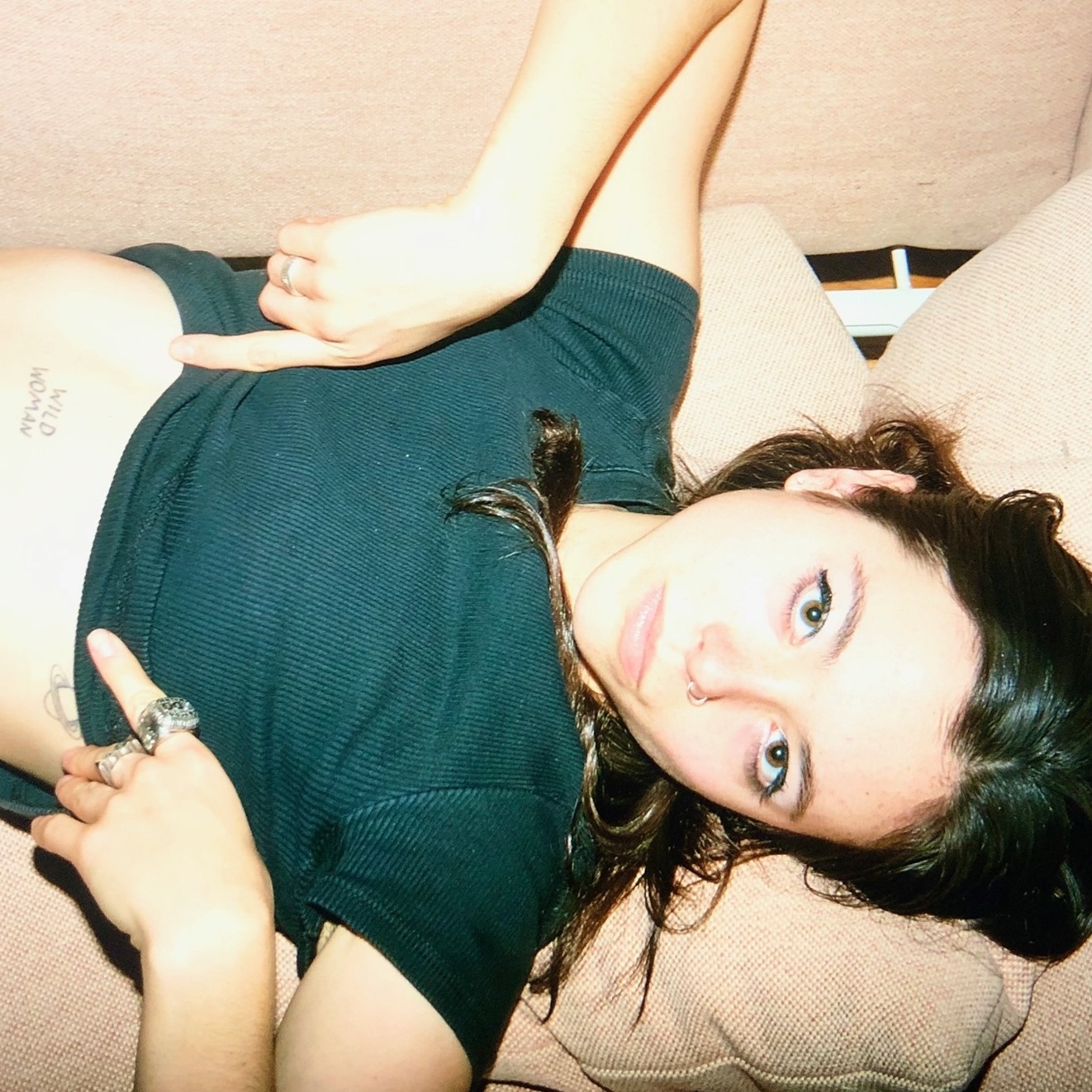 NYC-based indie act D’Arcy shares “Bad Habit”. Pounding 808s score the dramatic track, flaunting her powerful voice and lyricism. Under The Radar premiered the track, praising it as “the type of pounding nocturnal alt pop that acts as the perfect complement to both a neon-lit night out or an introspective drive.”

On “Bad Habit”, D’Arcy says: Bad Habit centers on a struggle with addiction and the road to recovery. The song is imbued with self-awareness about the reality of addiction – “cards on the table I’m unstable, this is fatal, I won’t hate you if you decide to leave.”

“Bad Habit” stands in stark contrast to D’Arcy’s more upbeat tracks “Bad Girls” and “Crush”, which focus on young love, lust and wild nights out; “Bad Habit” is, perhaps, the aftermath of the “cocaine, head spin, pills and gin,” that D’Arcy sings about in “Bad Girls”. 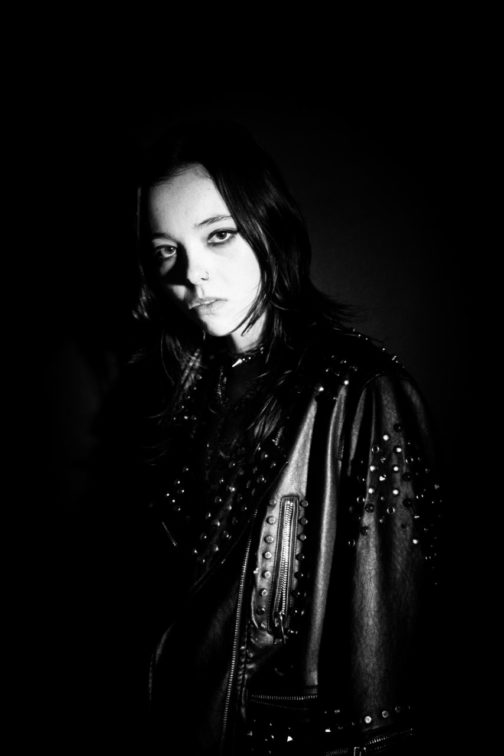 Hi D’Arcy welcome to OLC! Thanks for chatting with us, how have you been?

So good! Very excited for my upcoming tour with Lee DeWyze so I am prepping every day for that. I recently had a vocal injury so I took a week off from speaking and singing. I recommend vocal rest for anyone who is able to do that, even for short periods of time. It has done wonders for my voice already.

Congratulations on your singles ‘Bad Habit’ and also ‘Crush’, How does it feel to have it out in the world?

Thank you! It feels amazing. I wrote both songs in 2019 so I am extremely excited to have these songs finally come out and I can’t wait to release more.

Now you’re releasing an EP of remixes for ‘Crush’, can you talk me through the creative process of the EP?

I worked with RUSL to produce my EP. I had a demo of “Crush” that was more punk rock, and RUSL brought a more modern feel to the track.

RUSL made 16 different versions before we finally settled on the final “Crush”. A couple of the versions weren’t quite right for the single, but I thought they were fucking awesome and wanted to release them some other way. Those versions turned into the “Bubblegum Remix” and “Airhead Remix” on this EP. The “Lollipop Remix” is a remix I made.

What was your inspiration behind the song ‘Crush’?

I had a giant crush on a girl who had a boyfriend. I had to keep my feelings to myself because I knew she was off limits, but I really couldn’t stop thinking about her and was getting really bent out of shape about it. I needed an outlet for my clandestine feelings so I wrote the song, and sang about all the things I couldn’t say to her. Turns out the crush was mutual and she became my girlfriend so I would say it turned out pretty well for me.

Is there a particular message you wanted to get out with the song and EP?

This EP is really fun. And as someone who has a history of writing really serious, dark music, it feels really nice to release something that is kind of frivolous and fun. The release lines up nicely with Pride and also with more and more people getting vaccinated, it feels like good timing to release something lighthearted and positive.

Who have been some of your musical inspirations that have shaped your career?

Too many but I’ll name a few. Fiona Apple. Nine Inch Nails. Pixies. FKA Twigs. Radiohead. David Byrne. Alicia Keys. Nicolas Jaar. James Blake. Ok that’s more than a few. Lastly, every single person I have been lucky enough to work with so far has shaped me immensely as an artist.

What part did music play in your life growing up?

Music was basically my whole life growing up. I started playing classical piano at 4 years old and fell in love immediately. In third grade I discovered Green Day when my older brother lent me his “American Idiot” CD. I became totally obsessed and realized there was a whole world out there of other kinds of music I hadn’t yet been introduced to. This discovery process led me to pick up an electric guitar around 15. I wrote and released my first album 10 years ago (under a different name). Both learning the piano and writing/recording an album really taught me the value of discipline and hard work. It felt so satisfying to work really hard and walk away with a tangible product that I made, capturing a really specific moment in time. Having a body of work feels really exciting and important.

My debut EP “Hard to Kill” is coming out in August, followed by a tour across the US with Lee DeWyze. We are doing 25+ dates all over the country. Tickets are on sale now! https://www.songkick.com/artists/10156732-darcy-us/calendar 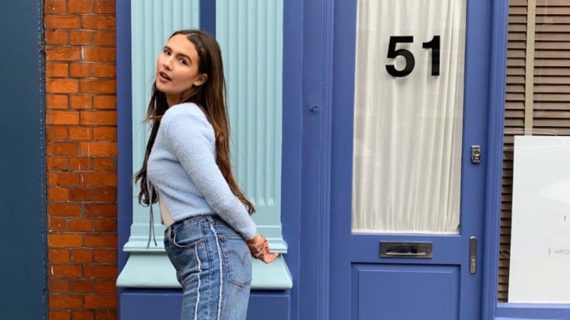 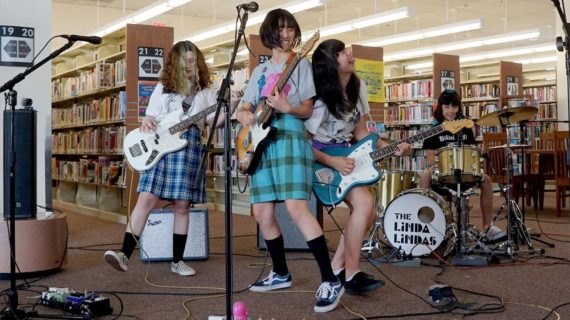