Zach and Roger composed for the documentary Kenny Scharf: When Worlds Collide, a film about the life of Kenny Scharf: a prolific New York Street artist who, together with Keith Haring and Jean-Michael Basquiat, conquered the art world and would become one of the icons of Pop art. The film premiered this year at SXSW, where it was nominated for a Grand Jury Award. Zach and Roger’s past work includes producing Claud’s debut album “Super Monster” and hit single “Connexion” on Zayn Malik’s recently released album, “Nobody Is Listening.” In addition, they have worked on tracks including “When I Feel Like it’ by  Fabolous feat 2 Chainz, “Better Things” by  Asap  Rocky, and “Savage” by  Whethan  feat. Flux Pavilion. Past film score credits also include the documentary So Late So Soon and Louis C.K.’s controversial film “I Love You, Daddy.”

1. Hi Zach and Roger, welcome to OLC! absolute pleasure to have you here. How have you both been?

2. So tell me how you both got into music producing?

Roger: I’ve been playing piano and guitar my whole life. Zach and I met in college and afterwards started playing together in bands in NYC. Playing and touring is a tough gig so we sort of naturally just pivoted to production and composing. I’d like to maybe one day get back on stage.

Zach: Yeah, I didn’t even really know ‘music producer’ was a job a person could have. It took me a couple years of playing piano in sessions to realize producing music is something I might like.

3. You’ve worked with some incredible artists including one of the biggest pop artists in music Zayn Malik on his track “Connexion”, how did that collaboration come about?

We spent a day with our friend and incredible songwriter Talay Riley. A lot of writers and producers try to write from the point of view of a specific artist — like, you know, imagining Justin Bieber is looking for songs about how happy he is in his marriage. We prefer to make songs we think are good and then see if artists relate to them. The songs we wrote with Talay weren’t meant for a specific artist, but we sent Connexion to Zayn and it spoke to him.

4. You’ve also lent your talents to film scores, including Louis C.K.’s controversial film “I Love You, Daddy.” Is it more challenging to work on a film score as opposed to a track for an artist?

Zach: I wouldn’t necessarily say it’s more or less difficult. It’s just a different sort of challenge. In both film score and song production, our job is to create the bed that lifts either the singer or the voice over/story.

5. You both worked on the new documentary Kenny Scharf: When Worlds Collide, How did this opportunity come about?

Roger: Our friend, Max Basch, co-directed and edited the movie. Malia Scharf, Kenny’s daughter, has been working on the movie for ten years. We were honored to be trusted to add our music to such a personal and moving film.

6. You’ve been making music together for around 10 years or so, what do you both enjoy about working with each other?

Roger: Zach and I are almost always 100% on the same page. The way we usually work is off of one computer, switching on and off during music production sessions. If Zach is programming drums, I’m working with the artist to help write the song or vice versa. If I record a guitar part that I think works in the moment, Zach comes in and edits it. If he thinks the guitar part doesn’t work, he’ll delete it, no hard feelings, I trust his decisions.

Zach: Yeah, I think by just creating so much music over the years we’ve reached a point where any one decision is less important than the bigger picture. This mindset makes our workflow efficient and relatively stress free.

7. What have been the most memorable moments of your career so far?

Roger: We’re lucky that our work has taken us all over the world. We went to Budapest in 2019 to work on H. Jon Benjamin’s (voice of Archer, Bob’s Burgers) comedy album “Jazz Daredevil – The Soundtrack Collection. It’s hard to explain, but Jon Benjamin was playing a 10,000 dollar synthesizer while essentially the Budapest Philharmonic played the theme from 2001: A Space Odyssey in an old, defunct Soviet Radio station building. We brought a whole film crew — you can watch it on YouTube. That was definitely memorable.

8. Is there any artist or project you would have or would love to work with?

Roger: We’re dying to score a horror movie. There’s something about creating music and sounds that elicit the reaction horror movie scores do. We want gasps.

Roger: More songs and more scores! It’s shaping up to be a busy summer, so we’ll have some exciting releases in the fall and next year 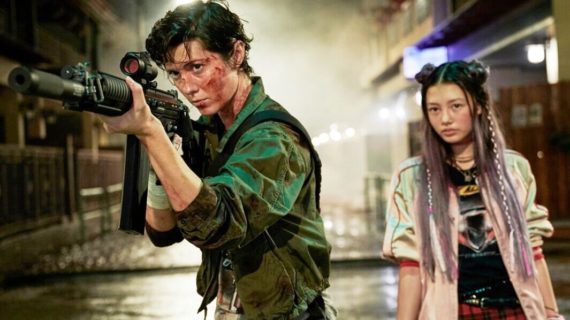 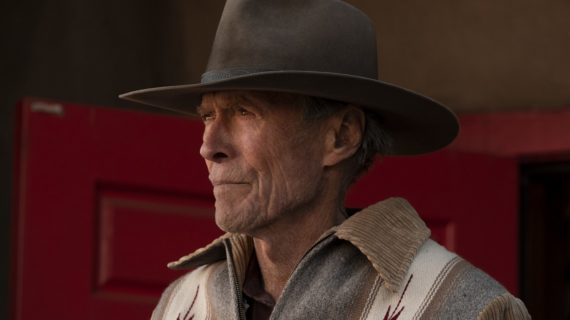