“IT’S TIME FOR HIP HOP IN NYC” FREE CONCERTS!!! (only 2 days left to get your tickets)

As previously announced in our INsiders Guide, Mayor Bill de Blasio and Universal Hip Hop Museum (UHHM) Executive Director and President Rocky Bucano announced with Bronx Borough President Ruben Diaz Jr. and New York State Assembly Speaker Carl E. Heastie the dynamic lineup of Hip Hop, Latin freestyle, dance, freestyle, techno, and funk artists set to perform at the “It’s Time for Hip Hop in NYC” concerts to be held at outdoor venues in The Bronx, Staten Island, Brooklyn and Queens.
As a celebration of New York City’s comeback during NYC Homecoming Week, between August 14th to 22nd, all tickets for “It’s Time for Hip Hop in NYC” concerts—produced by New York City, the Universal Hip Hop Museum, and IDEKO—will be available for free.
“You don’t want to miss the local, legendary talent performing throughout NYC Homecoming Week,” said Mayor Bill de Blasio. “As we celebrate this Summer of New York City, we’re proud to partner with Rocky Bucano and the Universal Hip Hop Museum to bring these momentous concerts to our boroughs, free of charge. And if you get a ticket, you can go as long you have proof of your first dose of an approved COVID vaccine.”
“Hip Hop comes home to celebrate NYC Homecoming Week!” said Rocky Bucano, Executive Director and President of the Universal Hip Hop Museum. “Many of the artists performing in these shows are native New Yorkers hailing from the five boroughs. It’s their talent, creativity, and passion for the culture that spread it from the stoops, parks, and playgrounds to stages worldwide. The Universal Hip Hop Museum is proud to welcome them home, back to where it all began.”
“I’m excited to see this marquee event for NYC’s homecoming kick off in The Bronx. The Birthplace of Hip Hop will set the tone for the upcoming “It’s Time for Hip Hop NYC” concerts around New York City. This will be a show you do not want to miss,” said Bronx Borough President Ruben Diaz Jr.
“NYC Homecoming Week will allow for New Yorkers to celebrate our resiliency during an unprecedented time. As we work towards defeating COVID-19, what way to better come together than with a borough-wide initiative that will bring our small businesses to the forefront which has been so crucial to keeping our communities going through the toughest of times,” said New York State Assembly Speaker Carl E. Heastie. “Having the Universal Hip Hop museum’s participation in this celebration will bring NYC joy. Music has a way of unifying people of all backgrounds and giving soul to our great city. Thank you to Mayor Bill de Blasio and Universal Hip Hop Museum Executive Director and President Rocky Bucano for the “It’s Time for Hip Hop in NYC” concert series. These free events will allow for NYC dwellers to have safe summertime fun as well as a small return to normalcy.”
“At Citywide Events we work with partners across the five boroughs and beyond to ensure that events in our City are both safe and enjoyable for all,” said Citywide Events Executive Director Dan Gross. “We’re honored to produce the “It’s Time for Hip Hop in NYC” free concerts as part of our NYC Homecoming Week celebration that will exemplify the resiliency, strength, and creativity of our city.”
“IDEKO is thrilled to be a part of NYC Homecoming Week and reopening this great City that we all call home,” said Evan Korn, CEO of IDEKO. “We are excited to partner with Mayor de Blasio, Rocky Bucano, and the Universal Hip Hop Museum to produce four great nights of concerts in the boroughs. New York City is Back!”

The concert schedule and performers, joining host Ralph McDaniels, are as follows:

All attendees must present proof of COVID-19 vaccination to enter the “It’s Time for Hip Hop in NYC” concerts. Reasonable accommodation will be provided for persons unable to get vaccinated because of a disability.

Free tickets for all four concerts are already available to the public in batches at nyc.gov/HomecomingWeek . Additional free ticket release dates and times are as follows:
Only two days left this week!
• Friday, August 6 at 10 a.m. EDT
• Saturday, August 7 at 9 p.m. EDT
New York City, UHHM, and IDEKO have teamed with Behind The Rhyme, a channel on Twitch devoted to Hip Hop and its culture, to Livestream the events in The Bronx, Staten Island, Brooklyn, and Queens. The broadcast, produced by Fortress Entertainment and Fuzzy Bunny Films, will feature live performances as well as backstage content and interviews hosted by veteran journalist Shaheem Reid. From August 16th to 17th and August 19th to 20th, fans can watch, chat and share custom emotes at twitch.tv/behindtherhyme.
A logistical media advisory will be released at a later date. Media questions can be addressed to:
itstimeforhiphopinnyc@covidrecovery.nyc.gov / decota@thechambergroup.com
As part of the “It’s Time for Hip Hop in NYC” experience and emphasizing the historical connection between Hip Hop and graffiti art, Thrive Collective—a nonprofit that creates hope and opportunity through arts, sports, and mentoring in and around public schools—will be curating a roster of standout New York City street artists that will create live, temporary art installations during the concerts.
“We’re thrilled to be working in the city that I love and with the NYC Mayor’s Office to showcase the “It’s Time for Hip Hop in NYC” event to the world,” says Ann Carli, Executive Producer of live streaming partner Behind The Rhyme. “Our channel has found a kindred spirit in the Universal Hip Hop Museum, an organization dedicated to the preservation of Hip Hop music and culture, which were born and raised on the streets of New York City.”
“Hip Hop embodies the creative spirit of resilient New Yorkers. Emcees provide the voice; graffiti writers, the name; breakers, the movement; and DJs, the community. Knowledge inspires us to never, ever give up,” said Jeremy Del Rio, Executive Director of Thrive Collective. “Thrive Collective proudly celebrates that heritage and our City’s continuing resilience, and we look forward to bringing live art to these concerts during NYC Homecoming Week.”
In addition to “It’s Time for Hip Hop in NYC,” NYC Homecoming Week, a citywide celebration of New York City’s resilience, will also include from August 14th through August 22nd:
• “WE LOVE NYC: The Homecoming Concert produced by New York City, Clive Davis, and Live Nation” on Saturday, August 21 at 5 p.m. EDT
• Free movie screenings by Rooftop Films;
• Cultural activities and public art; and
• Iconic events including NYC Restaurant Week and Summer Streets.
This celebration of New York City’s resilience will drive support for the mom-and-pop businesses and local organizations that define our neighborhoods and that kept the heart of our city beating throughout the COVID pandemic. Visit nyc.gov/HomecomingWeek for more information. 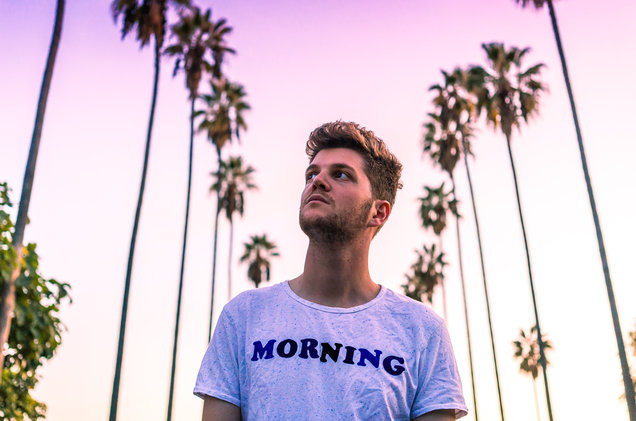 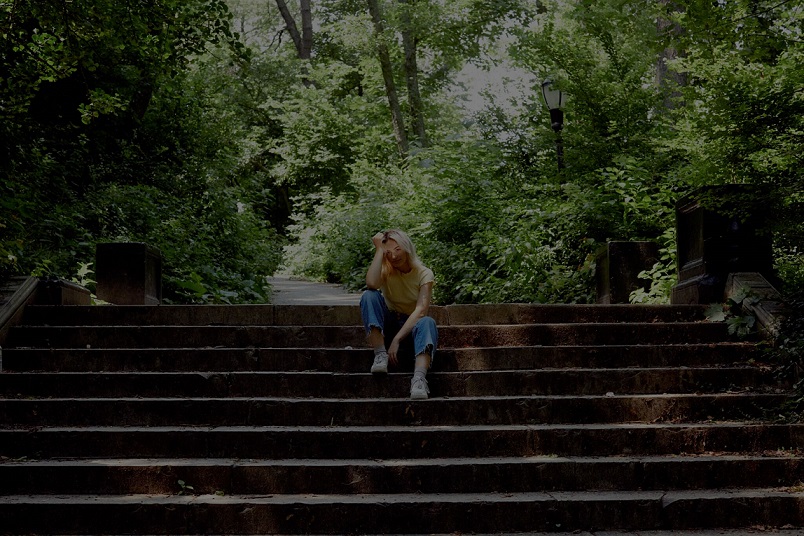