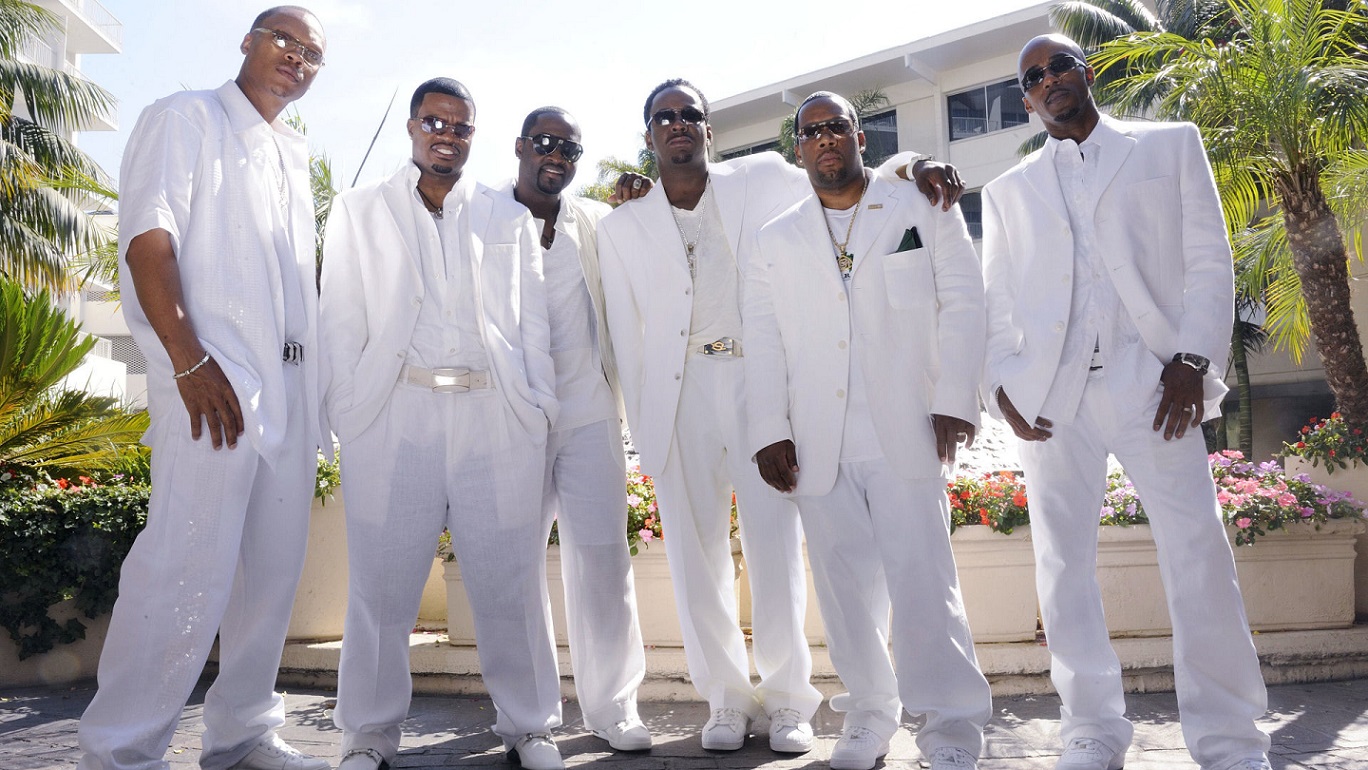 New Edition was formed in Boston, MA, by Ricky Bell, Michael Bivins, and Bobby Brown, who began singing together in 1978 while still in elementary school, hoping to perform for pocket money. They eventually recruited friend Ralph Tresvant as a fourth member, and after winning a talent show in 1980, also added Ronnie DeVoe. More talent show victories followed, including a prestigious gig at the local Strand Theater, where they performed the Jackson 5’s “The Love You Save.” They were discovered by writer/producer Maurice Starr, who signed the group to his Streetwise label in hopes of launching a Jackson 5 phenomenon for the ’80s. “Candy Girl,” a song Starr co-wrote for the group, was released as their first single in 1983, when the members ranged in age from 13 to 15. Despite a lack of major-label interest in the group, “Candy Girl” was a smash, topping the R&B charts.

New Edition found major success with their 1988 album, Heart Break, and decided to go on hiatus as a group not long after. Producers Jimmy Jam and Terry Lewis advised Bell, Bivins and DeVoe to form there own trio, which they did and called themselves Bell Biv DeVoe. Their album Poison, released in 1990, sold over three million copies. The same year, Johnny Gill—who had had a solo career before joining New Edition—revived it with his multi-platinum self-titled album. Also in 1990, Ralph Tresvant released his long-awaited solo debut album, which too went multi-platinum. Bobby Brown, whose 1988 album, Don’t Be Cruel, had sold over eight million copies, continued his success with the triple-platinum Bobby album in 1992. By this point, the group members were becoming as known for their side projects as they were as New Edition. It was in 1995 when the solo members failed to gain anymore success with their music, Bobby Brown gained media attention but not for his music, for his tumultuous marriage to Whitney Houston. The same year, Bell, Bivins, DeVoe, Gill, and Tresvant decided to come together and begin production on the long-awaited, long-promised sixth New Edition album. The group invited Bobby Brown back to join them, to which he agreed. He was a notable asset to the group and the reunion album ‘Home Again’.

The group released their lead single “Hit Me Off” which topped the R&B Singles chart for three weeks, and with that the record ‘Home Again’ premiered at No. 1 on the Billboard 200. With production by Jimmy Jam and Terry Lewis, the infectious slow jam “I’m Still In Love With You” mirrored the certified-gold success of “Hit Me Off”. ‘Home Again’ went on to gain double platinum status and is arguably New Edition’s greatest commercial success.

As talented as Jam and Lewis were, the beauty of the ‘Home Again’ album was N.E. used various R&B and Hip Hop producers who were experts at creating sure fire hits. They reached out to producers Jermaine Dupri and Sean Combs to contribute. Dupri contributes “Tighten It Up” and the slow jam “Shop Around.” Combs produced the songs “You Don’t Have To Worry” (the third single) and “Try Again.” My favourite song on the album would have to be the Jam and Lewis produced ‘Something About You” and ‘One More Day’ in which Ricky Bell showcases his pristine vocals.

‘Home Again’ was a massive success for New Edition, selling two million in the United States alone. Sadly due to an altercation, the reunion was short-lived. The group would go on another hiatus from 1997 until 2002 and wouldn’t release another album until 2004 without Bobby Brown. Nevertheless, ‘Home Again’ will stand as one of the greatest R&B albums of all time. 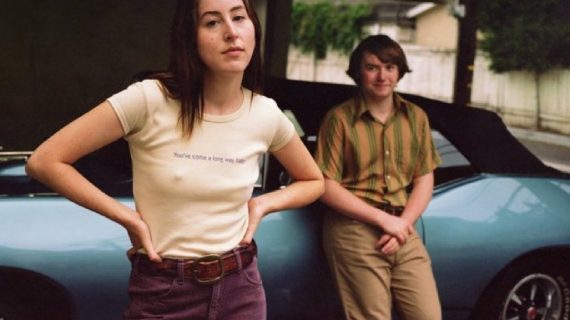 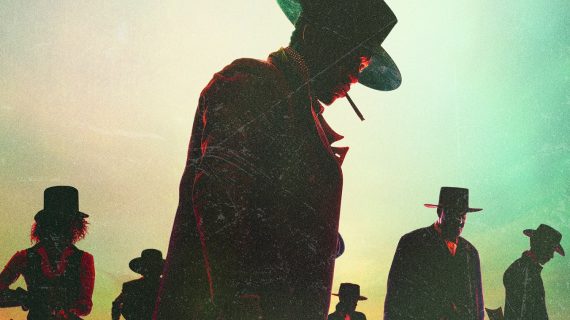