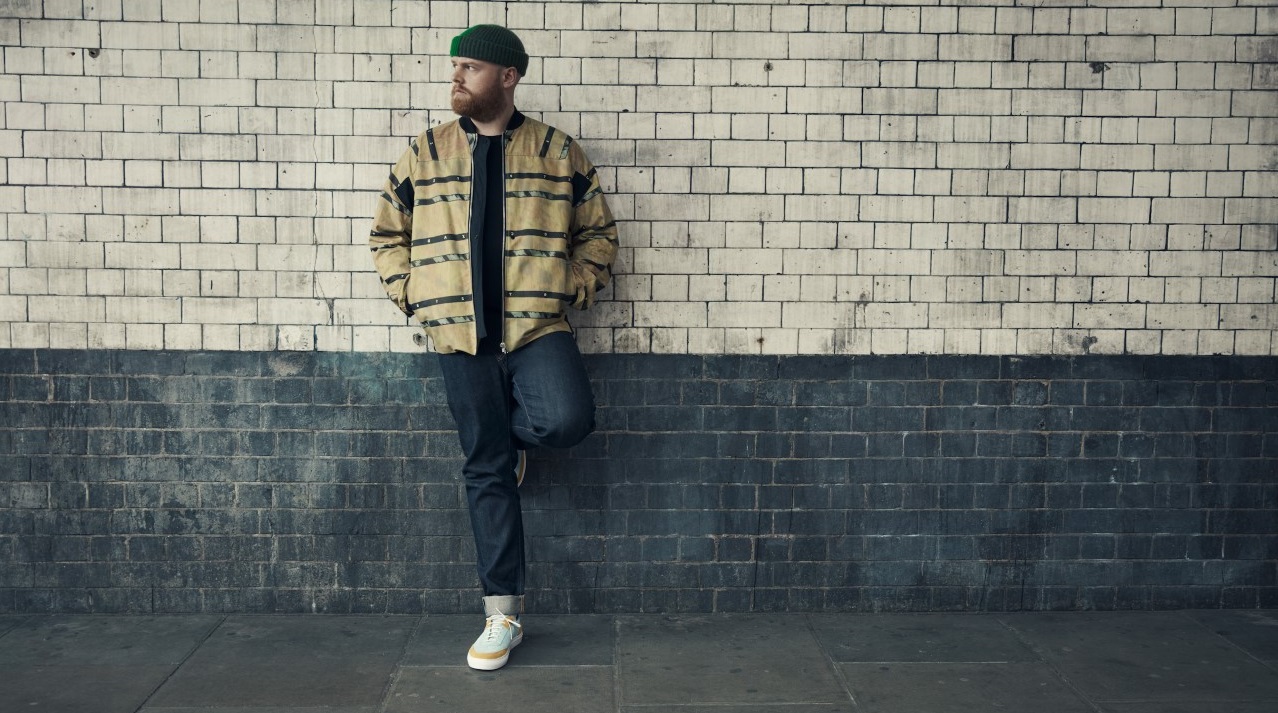 Tom Walker today releases his first new music in two years with ‘Something Beautiful’, a rousing, heartfelt collaboration with chart-busting Australian rapper Masked Wolf – listen here. Acoustic driven and flanked by a huge trap beat, the song was written by Tom, Masked Wolf & Steve Mac – also produced by Mac. Kicking off with Masked Wolf, Tom’s instantly recognizable voice soon enters the arena, in fine form, to create a special standout moment on this exciting new release. “I’d already been working on the song when I heard ‘Astronaut In The Ocean’ and we asked Masked Wolf if he would have a go.” explains Tom. “He sent back a verse after a few hours and it was exactly what the song needed. I’d been going round the houses on different verses, never landing the right thing, but as soon as we added Masked Wolf into the mix, the song just worked! It’s about being super grateful for what you do have. Finding ‘Something Beautiful’ in the dark times.”

Masked Wolf adds; “When I heard the song, I thought what in God’s name is this?! There was so much emotion, it gave me goosebumps – I had to jump on it straight away. I felt there was a connection with Tom’s lyrics because I love talking about emotions and topics that matter.”

Masked Wolf’s fame grew exponentially last year with the re-release of his track ‘Astronaut in the Ocean’. The song quickly accrued more than 75 million streams in under a month, eventually peaking at number four in Australia and reached number six on the Billboard Hot 100.

Tom, whose global streams have passed two billion, was the biggest selling UK signed artist of 2019 and is now working on new material. Expect a new album next year. 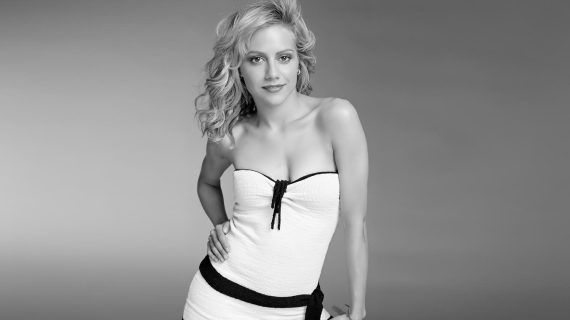 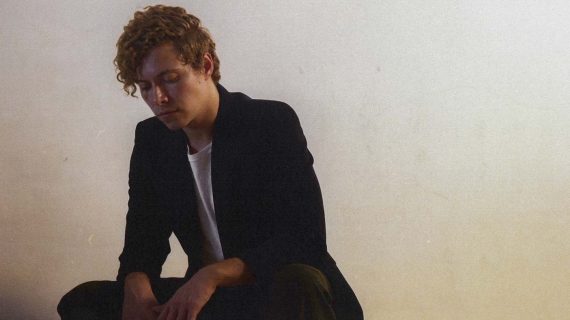