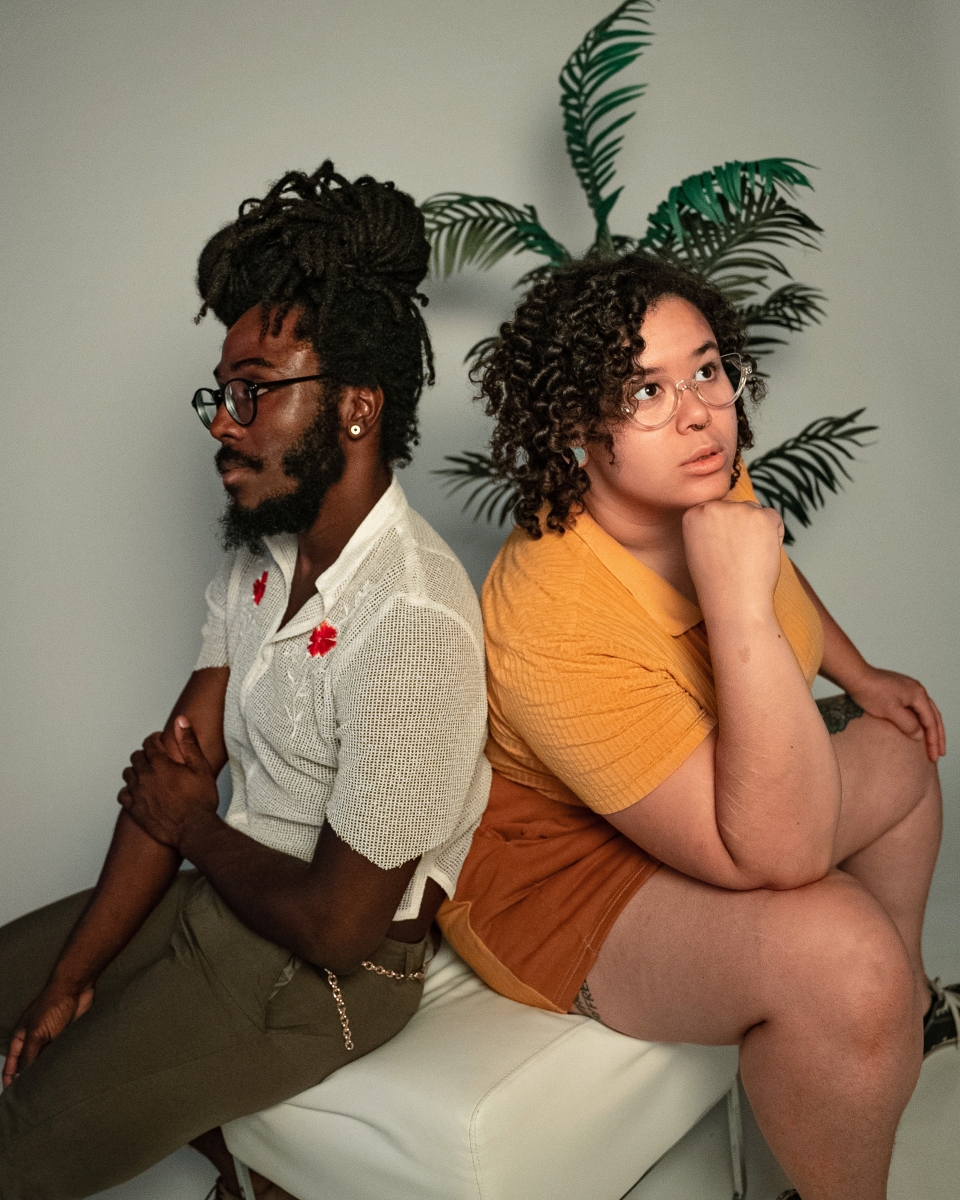 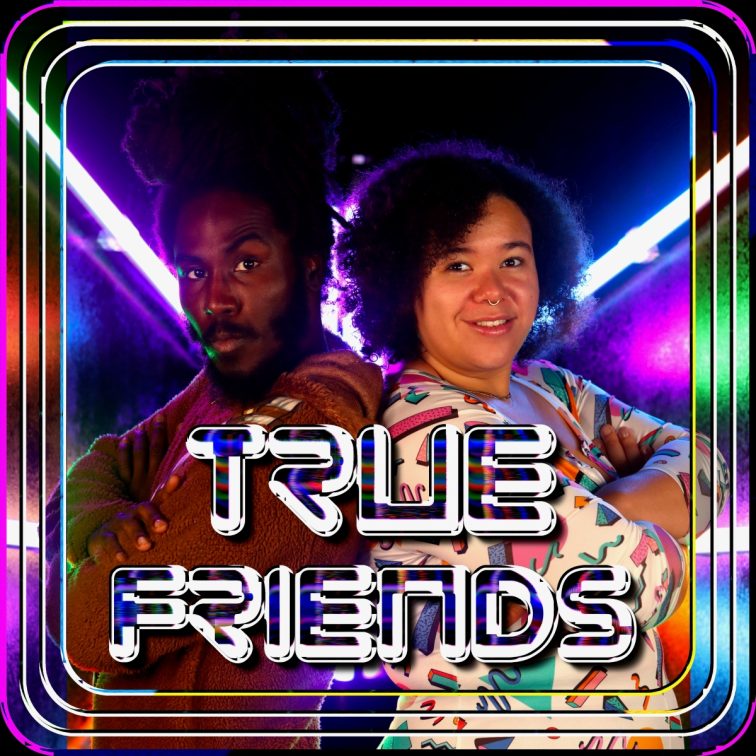 Straight out of Kansas City, ​The Black Creatures new single “​True Friends”​ via ​Center Cut Records is OUT!

The single is the first from their upcoming album ​By Thy Hand​ produced by Xavier, and written by Jade Green and Xavier. Mastered by ​Collin Jordan​ (Xiu Xiu, Kanye West, Lupe Fiasco), the single features the hallmark vocals and beats from their previous album, Wild Echoes.

Per Jade, “This song is not only a celebration, but an offering of gratitude to the support system that I’ve been lucky to have in my life. Especially during this time where everybody feels so isolated, so far removed from community and from collaboration, this song is a cheeky way of telling listeners ‘you deserve loyalty, you deserve love – did you forget who the F you are?!'”

The Black Creatures make a point to blur the lines of genre while maintaining a recognizable cohesion; oftentimes blending contemporary styles of pop, hip-hop, dance, R&B, EDM and soul with cinematic and storytelling sci-fi/fantasy elements and themes. With the complex and creative approach The Black Creatures take to their art, a diverse audience regularly flocks to their gripping and intensely enchanting performances.

Representing the strange land of Kansas City, Missouri, Jade Green and Xavier began working together around the end of 2013 after meeting on-line talking about cosmetics. After Jade stumbled upon Xavier’s SoundCloud, they asked if they could put their vocals on it, and this led to future collaborations with no more than the intention to dabble. They couldn’t stop and eventually dubbed the project The Black Creatures.

Both Jade and Xavier write and perform vocals, with Xavier at the helm of production and composition. Jade Green has a vocal background in opera and a penchant for theatrics, and both are the foundation of their ever-evolving approach to writing and performing in The Black Creatures. While the instrumentals may set the tone for the show, Jade’s voice captivates the audience from beginning to end. Originally a violinist, Xavier unfurled into a producer and vocalist, maintaining the same air of intrigue and mystery throughout his compositions and performances in The Black Creatures.
After releasing Wild Echoes in the fall of 2020, the record received Album Of The Year from The Pitch Magazine, along with high praise from around the world for the four released singles and accompanying videos. “Wretched (It Goes)” was featured in the NPR Live Sessions “Songs For Change” when The Black Creatures were selected as one of twelve national artists, and the song was also included in 90.9 The Bridge’s Top 100 singles along with their song “D’ummm” which was in heavy rotation in the winter.

Nuance Magazine wrote, “The Black Creatures take their musical talents and use them in such a way that forces listeners to not only tap their foot to a catchy tune, but pay attention and feel something about what is going on in the world around them. Tackling fascism, police brutality, and the deep-rooted effects of slavery in a rhythmic fashion is one thing. Simultaneously making it a good listen is another. However, The Black Creatures make it happen.”

The Black Creatures will be releasing more singles and videos leading up to the release of By Thy Hand, and they have a full plate of performances in the coming months, so keep your antennae up! 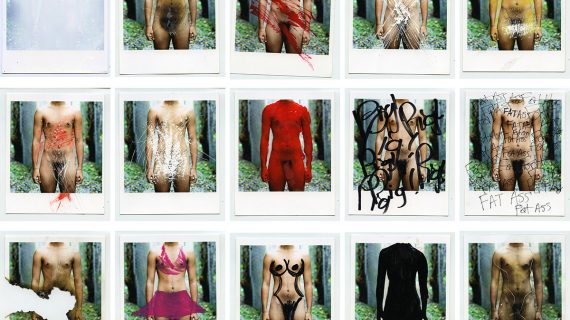 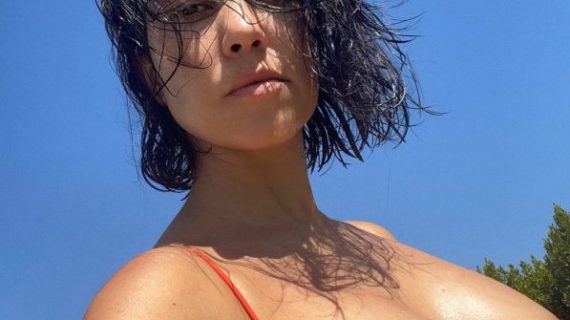